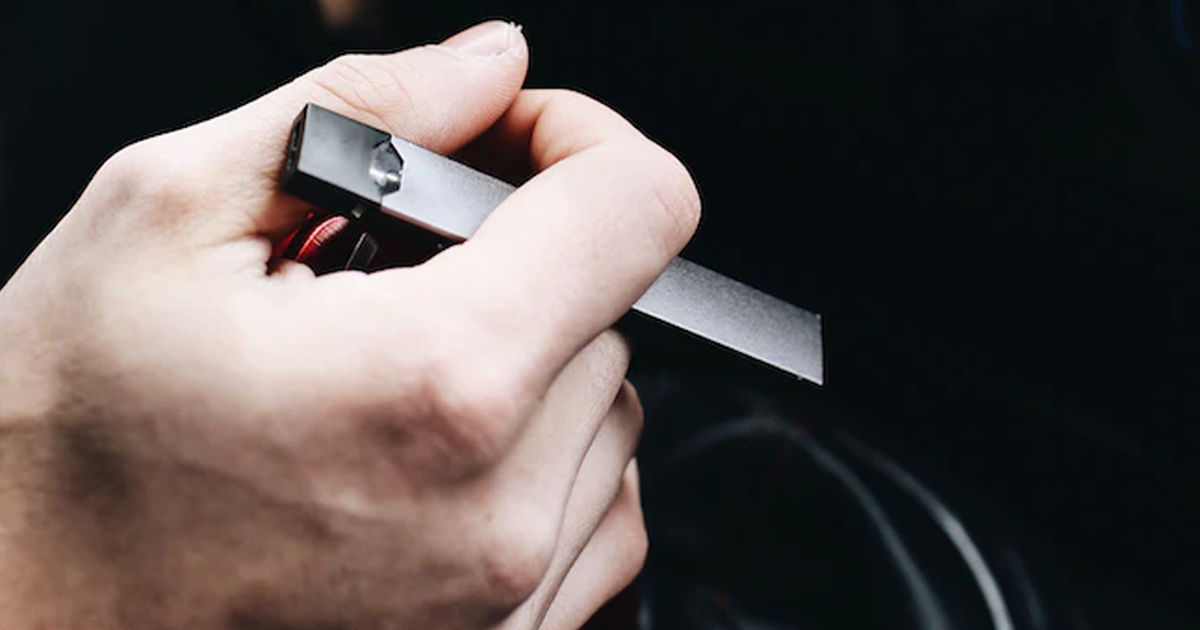 A settlement has been reached between electronic cigarette manufacturer Juul Labs and 33 states and Puerto Rico to resolve a two-year investigation into the company’s marketing and sales practices. According to a press release from Attorney General Tong’s office, which helped lead the investigation and negotiations, Juul Labs will pay out $438.5 million to the states and territories involved over six to 10 years.

As part of the settlement, Connecticut will receive at least $16.2 million and the funds will go towards the cessation, prevention and mitigation of youth vaping, according to the press release.

The investigation found that JUUL willfully advertised in a way that appealed to children, even though its e-cigarettes are both illegal for them to purchase and unhealthy for them to use. Juul used marketing tactics like launch parties, advertisements using young and trendy-looking models, social media posts and free samples to appeal to a younger market.

Furthermore, Juul sold its product in flavors known to be favored by underage users and manipulated the chemical composition of its product to make the vapor less harsh on the throats of young and inexperienced users. Juul further cemented its young customer base by using age verification techniques that it knew were ineffective.

“JUUL’s cynically calculated advertising campaigns created a new generation of nicotine addicts,” Attorney General Tong said. “The full public health ramifications of this misconduct are yet unknown. Through this settlement, we have secured hundreds of millions of dollars to help reduce nicotine use and forced JUUL to accept a series of strict injunctive terms to end youth marketing and crack down on underage sales.”

In addition to the monetary payout, as part of the settlement, Juul must agree to 18 terms restricting its ability to market its products, including using cartoons, using paid influencers and depicting anyone under the age of 35 in its advertisements.

The agreement also includes restrictions on sales and distribution, including where Juul products may be displayed/accessed in stores, online sales limits, retail sales limits, age verification on all sales and a retail compliance check protocol.

A national, award-winning journalist from Bristol, Tom has a passion for writing. Prior to joining CII, he worked in print, television, and as a freelance journalist. He has taken deep dives into sexual assault allegations by Connecticut professors, uncovered issues at state-run prisons, and covered evictions in the New Britain Herald. He chose to focus on issues based in Connecticut because this is his home, and this is where he wants his work to make the greatest impact.
Email Author
More by Author
Twitter
ProtonMail
«Previous Post
Mystic Seaport offers free admission to families with SNAP benefits»Next Post
New allegation of racial slurs at DOT garage under investigation