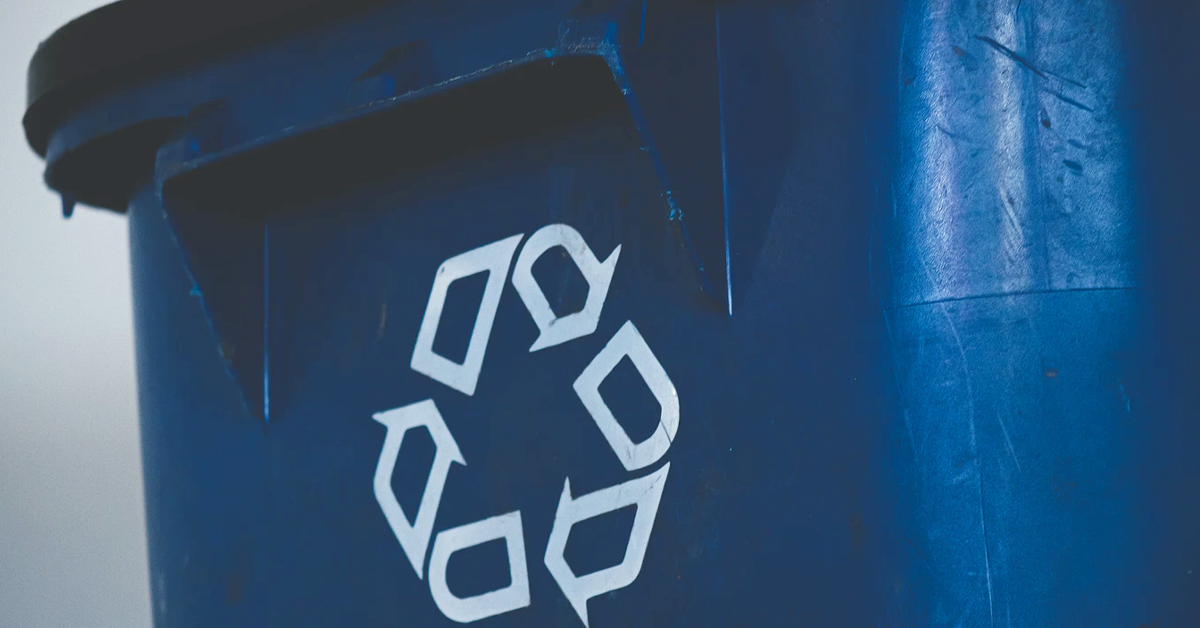 Connecticut Attorney General William Tong has filed a lawsuit against Reynolds Consumer Products over what his office calls deceptive marketing for their Hefty brand of trash bags.

According to the lawsuit filed in Hartford Superior Court on Monday, the company’s Hefty Recycling bags, which are intended to be used specifically for municipal recycling programs, can’t actually be recycled in the state.

The AG’s office says that the claim “perfect for all of your recycling needs” on the packaging is misleading, as were claims by the company on their website that they could be placed into recycling bins.

In reality, says the lawsuit, “when Hefty ‘Recycling’ trash bags are delivered by waste haulers to Connecticut [materials recovery facilities], the bags and all of the otherwise recyclable items contained within them are diverted to landfills or incinerators.” This practice ultimately defeats the purpose of the bags in the first place.

“Placing recyclables in plastic bags results in those items being thrown away, which is completely counter to what we need to be doing, and the intent of those residents and businesses doing the right thing by recycling,” said Katie Dykes, Department of Energy and Environmental Protection Commissioner in a statement. “Contamination in our recycling system is costly, and the materials recovery facilities in our state have been clear that plastic bags in their mixed stream are detrimental and unsafe for their staff and their equipment, and can reduce the value of their commodities.”

The lawsuit says that Reynolds’ willfully deceived consumers about the recyclability of their product and that that deception was “unethical, immoral, oppressive, and unscrupulous.” It also alleges that the company’s actions have caused substantial harm to residents of Connecticut.

The state is seeking $5,000 for every willful violation and would seek to force Reynolds to give up any profits made from the alleged unfair practices.

It should be noted that the packaging cited by the state in their lawsuit does say the bags were designed for municipal recycling programs “where applicable,” though studies over the last few years have shown that most Americans do not understand their local recycling rules.

According to research from Pew, more than half of Americans believe that most types of items can be recycled, and that number only increases in places where recycling is stressed more. The reality is a lot more complex. In fact, a large portion of plastics are unable to be recycled in the majority of American recycling centers. Yes, even the ones with the little recycling symbol on them. Connecticut does maintain a list of items that can be recycled and the rules for recycling in the state, which you can see here.

When asked for comment, a spokesperson for Reynolds Consumer Products said: “At this time, we have not received any formal notice of a lawsuit from Attorney General Tong or the state of Connecticut regarding this matter and, therefore, are unable to comment.”

An Emmy and AP award-winning journalist, Tricia has spent more than a decade working in digital and broadcast media. She has covered everything from government corruption to science and space to entertainment and is always looking for new and interesting stories to tell. She believes in the power of journalism to affect change and to change minds and wants to hear from you about the stories you think about being overlooked.
Email Author
More by Author
Twitter
ProtonMail
«Previous Post
CT auditor named president of national organization»Next Post
Former West Haven city employee pleads guilty in scheme to steal COVID funds