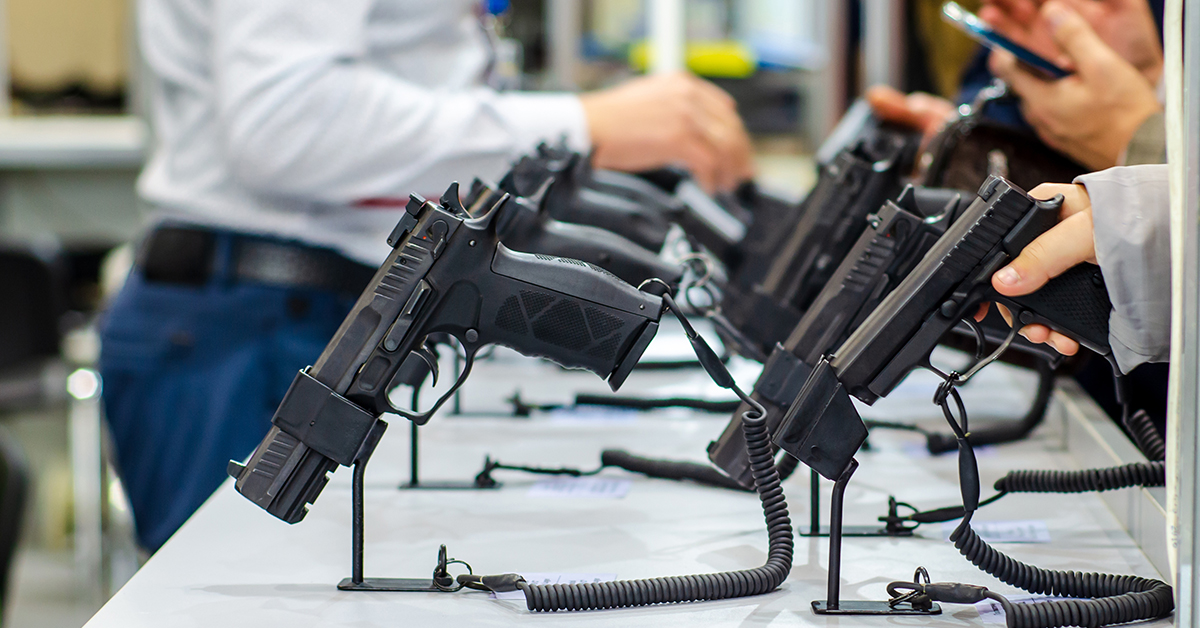 Attorney General William Tong announced Thursday that he has joined a coalition of 18 attorneys general supporting a New York law to hold the firearms industry accountable for gun violence in New York State. The coalition filed an amicus brief last week arguing in favor of the law, stating that New York has the authority to protect residents and public safety.

The law in question, N.Y. Gen. Bus. Law §§ 898-a–e, gives the state and individuals affected by gun violence the right to sue gun companies for contributing to “public nuisance.”

The statute, enacted in 2021, is intended to make gun industry members civilly liable for a “public nuisance” created by the manufacture, marketing, importing, or sale of guns, regardless of whether harm was intended by the defendant. Gun industry members can also be held liable in New York when they fail to use “reasonable controls and procedures” to prevent firearms from being unlawfully used or sold within the state.

The attorneys general argue in their brief that the examples of reasonable controls the legislature provided, such as instituting screening, security, inventory and other business practices to prevent thefts, as well as engaging in practices that guard against the sales of qualified products to straw purchasers, traffickers, persons prohibited from possessing firearms under state or federal law, or persons at risk of injuring themselves or others will prevent guns from entering the illegal market.

“Gun manufacturers who deceive consumers, irresponsibly market dangerous products and violate state consumer protection laws must be held accountable,” Attorney General Tong said in a statement. “That’s what the Connecticut Supreme Court correctly held when it opened the door to holding a gun manufacturer responsible for the tragedy at Sandy Hook. Connecticut stands with New York in supporting its right to protect its residents from gun violence.”

In addition to Tong, attorneys general from other New England states also signed onto the amicus brief, including Andrea Joy Campbell of Massachusetts, Charity Clark of Vermont and Peter Neronha of Rhode Island.

The law has already faced several legal challenges arguing that the law violates Second Amendment rights, however, both the Federal District Court in Syracuse and the Supreme Court of the United States rejected requests from firearms dealers to intervene.

The coalition argues that New York’s statute is lawful and benefits the public. The brief states that “empirical evidence suggests a direct link between the harmful effects of gun violence and the irresponsible actions of gun industry members, such as dealers failing to enact reasonable controls to prevent straw purchasing or manufacturers designing novel marketing schemes to target vulnerable youth. New York’s law serves the important purpose of deterring gun industry members from engaging in irresponsible practices that actively contribute to increasing gun violence and, where necessary, holds those who engage in such tactics accountable for their actions.”

The full amicus brief can be read here.

A national, award-winning journalist from Bristol, Tom has a passion for writing. Prior to joining CII, he worked in print, television, and as a freelance journalist. He has taken deep dives into sexual assault allegations by Connecticut professors, uncovered issues at state-run prisons, and covered evictions in the New Britain Herald. He chose to focus on issues based in Connecticut because this is his home, and this is where he wants his work to make the greatest impact.
Email Author
More by Author
Twitter
ProtonMail
«Previous Post
Alumni lawsuit against Yale over trustee petition ballot ban moves forward»Next Post
Crypto lender tied to CT eyes bankruptcy filing “within days”