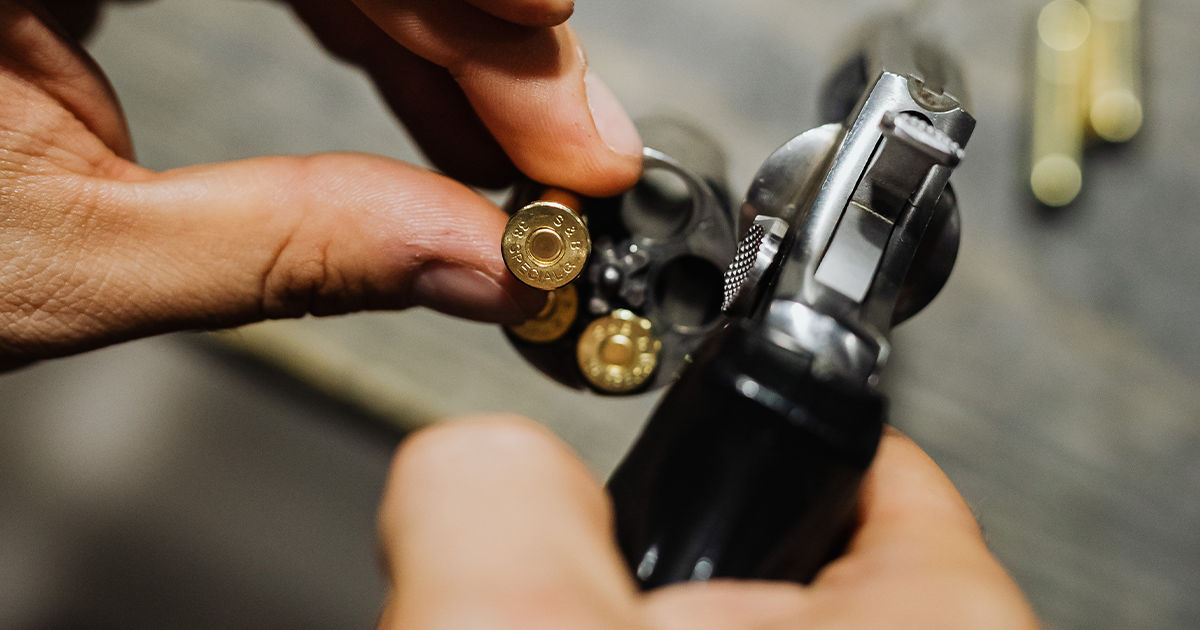 Gov. Lamont is doubling down on his efforts to combat gun violence and strengthen gun laws in the state with a series of proposals he plans to submit to the Connecticut General Assembly during the 2023 legislative session.

In a press conference on Monday, the governor laid out the four main tenets of his plan, many of which expand current laws to further restrict gun purchase and carry laws, as well as further fund community violence intervention programs.

“National statistics show that Connecticut remains one of the safest states in the country and violent crime has been decreasing here over the last several years, but even one shooting is one too many,” Governor Lamont said in a statement. “It’s our responsibility to implement policies that keep our homes and our neighborhoods safe, and we have to take every opportunity to keep our residents protected.”

Advocates at the Connecticut Citizen’s Defense League (CCDL), however, have come out in opposition to several of these plans, saying in a statement that “the Governor’s proposals not only fall short of fixing the issue, but present flawed and misdirected policies that will actually worsen the very urban crime wave the Governor claims to be addressing.”

Community violence intervention programs were part of the Fiscal Year 2023 budget adjustment that was signed into law in May of last year. That bill allocated $2.9 million to the Department of Public Heath’s Office of Injury and Violence Prevention. It was then to be used to provide grants to community anti-violence efforts, many of which are expected to be set up in urban areas, according to the governor’s office.

The new proposal would allocate an additional $2.5 million to the program for the coming year to provide additional grant money.

These community efforts also seem to be the main gun violence priority for legislators.

“I have seen the success of our state-supported community violence intervention programs up close and personal,” State Senator Gary Winfield (D-New Haven), co-chair of the Judiciary Committee, said in a statement with the announcement. “They are critical to addressing and preventing gun violence in our communities, where strict gun laws fail to stop gun-related crime. We have the ability to address the root causes of gun violence and get to the individuals at risk of committing these offenses.”

“The Judiciary Committee plans to focus on addressing community gun violence this session, and so I’m glad the governor is submitting this proposal,” added State Representative Steven Stafstrom (D-Bridgeport), co-chair of the Judiciary Committee, also in a statement. “These critical reforms attack gun violence in our neighborhoods from every angle. I’ve supported some of these proposals in the past, and I look forward to working with the committee and the governor to get a commonsense gun violence package accomplished this session.”

Also on the governor’s list of priorities is an effort to restrict the state’s open carry laws almost entirely.

According to the governor’s office: “Many Connecticut residents are surprised when they learn that openly carrying firearms on the street, in stores and restaurants, and in other public and private locations is legal under state law for individuals who have a permit.”

Under the governor’s new proposal, open carry would be “generally banned” with several exceptions not outlined in the announcement. It would also prohibit any carrying of firearms in bars.

The governor stated that the goal would be to “help prevent feelings of intimidation,” especially during protests or at polling locations.

Concealed carry would continue under the present laws, with some exceptions.

CCDL says that open carry “has long been lawful, safe, and relatively rare in Connecticut.”

Limiting the number of handgun purchases

The governor’s proposals would also restrict the number of handguns an individual can purchase to one per month. Current state law does not carry any restrictions for handgun purchases.

“Many guns involved in crimes occurring in our communities are purchased illegally on the underground market, and deterring this kind of straw purchasing will have a major impact on lowering crime,” Governor Lamont said. “I think a lot of people are surprised when they learn that you can buy an unlimited number of handguns within a very short period of time.”

The proposal is limited to handgun purchases and reportedly would not affect the purchase of hunting rifles or other long guns.

In their response to this proposal, the CCDL highlighted concerns that this limit could also be imposed on firearm transfers — the legal gifting or otherwise giving of a firearm to another person, including family — and claim that it could make it more difficult for “an individual experiencing a mental health episode and seeking to temporarily relinquish possession of several firearms to another trusted individual” to do so.

These transfers were not specifically named in the governor’s recommendation but do highlight some of the concern and confusion gun owners have with broad bans.

The new proposal would force all ghost guns to be registered and engraved, including those assembled before 2019.

It is important to note that these are proposals and not set in stone. The governor is presenting them to the state legislature as his administration’s priorities with the intention that they be written into official legislation.

These are also not the only gun-related proposals the governor intends to make this session. His office says he will be announcing further recommendations in the coming days.

The CCDL also expressed concern that, to their knowledge, the Commission on Community Gun Violence Intervention and Prevention “does not include a single seat for a representative of gun owners in this state.”

“If the Governor was serious about finding real solutions to the state’s violent crime spike,” it continues. “He would invite us to the table. His continued failure to do so is telling.”

An Emmy and AP award-winning journalist, Tricia has spent more than a decade working in digital and broadcast media. She has covered everything from government corruption to science and space to entertainment and is always looking for new and interesting stories to tell. She believes in the power of journalism to affect change and to change minds and wants to hear from you about the stories you think about being overlooked.
Email Author
More by Author
Twitter
ProtonMail
«Previous Post
Employers could face civil action for failing to register for state retirement program»Next Post
After months of job growth, labor market cools down