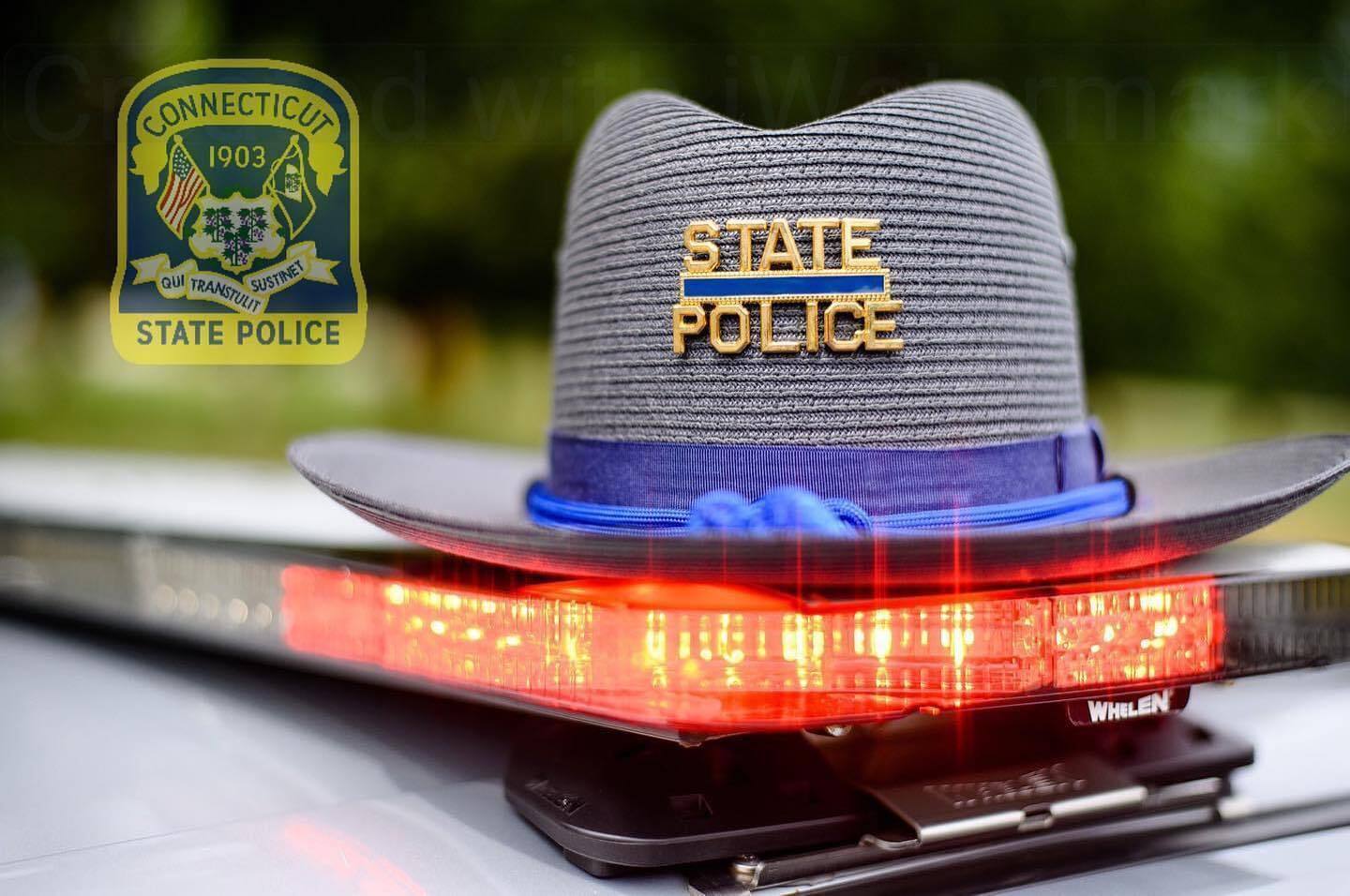 Connecticut State Police are working hundreds of hours per pay period, most of it overtime, according to a new audit of the Department of Emergency Services and Public Protection (DESPP).

In a review of 25 employees, the auditors found 19 state troopers and one dispatcher earned more in overtime pay than they did in base salary.

“These overtime costs have a short-term impact on the DESPP budget. There is also the long-term cost to the state because the calculation of retirement benefits includes most overtime,” the audit said. “In addition to the fiscal costs, performance can suffer if employees are overtired and inattentive. This may expose DESPP and the public to risks due to errors and mistakes. Moreover, working long hours for multiple days increases the risk of fatigue, health problems and injuries.”

The excessive overtime at DESPP is not particularly new, the department is one of five that account for most of Connecticut’s overtime costs, and the State Police have been historically understaffed for years, even before a wave of state employee retirements this past year.

Overtime costs for Connecticut increased last year and are already on track to increase further this year, according to overtime reports from the Office of Fiscal Analysis. Last fiscal year, DESPP accounted for $37.9 million in overtime costs, a $5.8 million increase over the prior year.

The auditors found the overtime spending “appears to be the result of a lack of staffing and a delay in filling available positions.”

The state’s workforce data report for October 2022 lists 1,522 employees with DESPP and 163 openings. Thirty-five vacancies were filled that month, according to the report. A 2021 Internal Affairs annual report lists only 908 “sworn members.”

Gov. Ned Lamont’s administration is looking to fill positions following the retirement of more than 4,000 state employees in the first six months of 2022, as eligible retirees sought to secure higher annual cost of living increases for their pensions before a contract provision lowered them for those who retire after July 1, 2022.

The DESPP agreed with the auditors’ findings, which had been previously reported in audits, and said they are working to recruit more people.

Marc worked as an investigative reporter for Yankee Institute and was a 2014 Robert Novak Journalism Fellow. He previously worked in the field of mental health is the author of several books and novels, along with numerous freelance reporting jobs and publications. Marc has a Master of Fine Arts degree from Western Connecticut State University.
Email Author
More by Author
Twitter
ProtonMail
«Previous Post
Native American Studies curriculum on the way for Connecticut children»Next Post
Waterbury man charged with stealing pandemic unemployment benefits