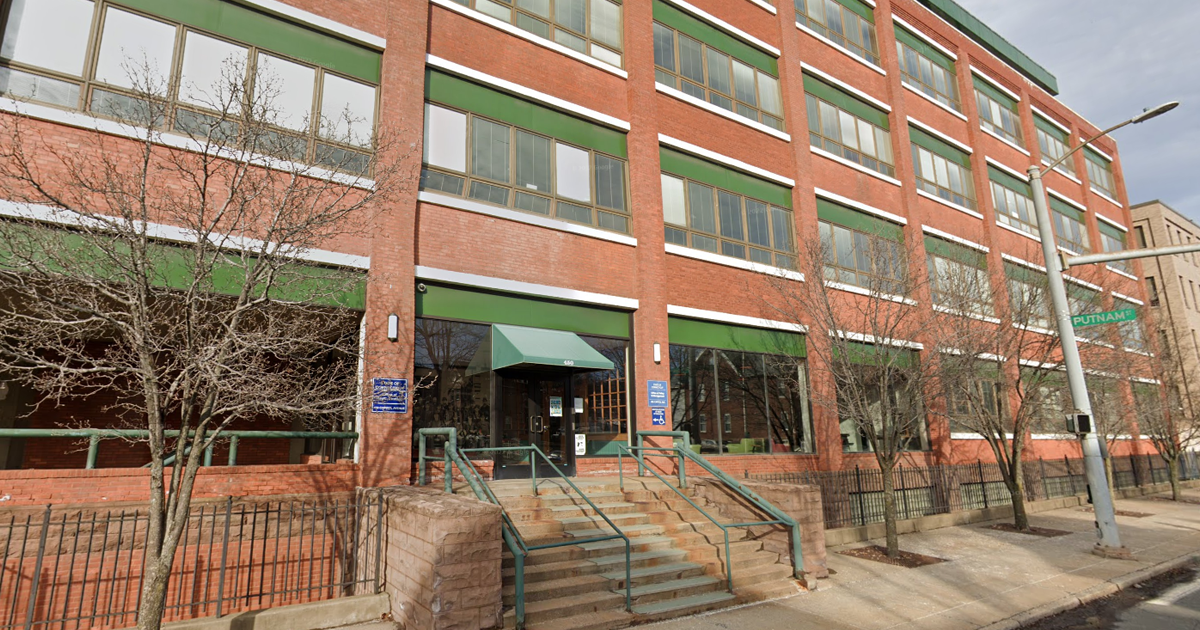 A state audit of operations of the Department of Developmental Services (DDS) for the 2019 and 2020 fiscal years found that DDS had a lack of internal controls, did not comply with laws, regulations, contracts and grant agreements, policies and procedures, and a need for improvement of practices and procedures, according to a report released on Wednesday.

One of the report’s most significant findings was the agency’s failure to refer an employee of a private care provider to the Abuse and Neglect Registry after being terminated for a substantiated claim of neglect. Once an individual is placed on the registry, they remain listed for two years for instances of neglect and five years for instances of abuse, according to the report. By not properly referring the individual to the registry, the former employee could have been hired by another care facility.

Due to the finding, the Auditors of Public Accounts (APA) recommended that DDS improve oversight in the review and approval of investigative reports to ensure that the department takes appropriate actions. In response, DDS said that the finding was “an isolated instance and an unintentional oversight by one provider agency”.

The agency disagreed with the APA’s finding, claiming that the Department of Health has interpreted state statutes to include any community sites affiliated with the Dental School, including DDS Dental Clinics. However, the APA responded that the DDS’s claim was not accurate.

“The Department of Public Health Facilities Licensing Division confirmed that DDS dental clinics are not listed as satellite offices on the UCHC licenses and are therefore not considered affiliates of the dental school to allow provisional dental licenses,” the report said.

Another significant finding from the report was that DDS failed to recoup $1,569,480 for services provided to an ineligible, out-of-state individual. The individual was a Connecticut resident, but her parent moved out of state without notifying DDS. The agency allowed services for the individual to continue from January 2017 to June 2019 with the agreement that the new state would reimburse DDS for the cost of services. However, the other state has yet to fulfill that promise despite the agency’s “numerous attempts”.

The agency responded that it will continue to try to recoup the money to the best of its ability.

A national, award-winning journalist from Bristol, Tom has a passion for writing. Prior to joining CII, he worked in print, television, and as a freelance journalist. He has taken deep dives into sexual assault allegations by Connecticut professors, uncovered issues at state-run prisons, and covered evictions in the New Britain Herald. He chose to focus on issues based in Connecticut because this is his home, and this is where he wants his work to make the greatest impact.
Email Author
More by Author
Twitter
ProtonMail
«Previous Post
Comptroller-elect Scanlon calls for $122 million to fully fund Hero Pay»Next Post
Connecticut’s human trafficking statistics