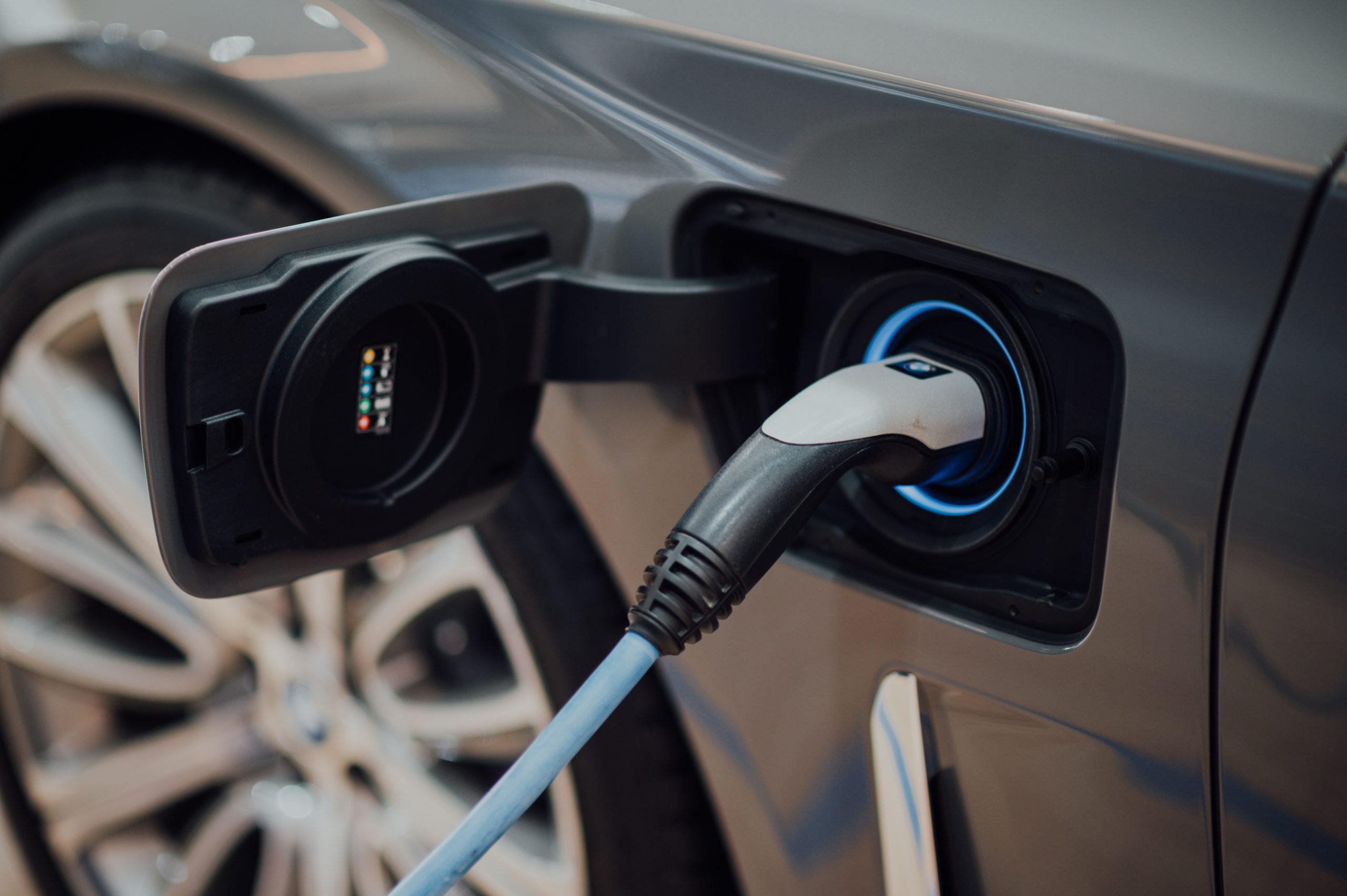 The California Air Resources Board (CARB) is phasing out and eventually ending the sale of new gasoline powered cars in the state by 2035, ramping up their efforts to put more electric vehicles on the roads to reduce air pollution, but the proposal, if adopted, could have consequences for Connecticut.

California is the only state in the country that is allowed to set their own emission standards for vehicles and a number of states, including Connecticut, have opted into following California’s regulations as opposed to federal regulations.

Connecticut state statute, passed in 2004, says the Commissioner of the Department of Energy and Environmental Protection (DEEP) shall adopt California’s regulations for light duty passenger vehicles and has the option to “establish a program to require the sale, purchase and use of motor vehicles which comply with any regulations adopted by the commissioner which implement the California motor vehicle emission standards.”

While adherence to California’s passenger vehicle emissions is set in statute, changes to Connecticut’s emission regulations would be likely subject to a bipartisan review before the Legislative Regulation Review Committee, but Connecticut has recently adopted other California emission standards.

Just last year, the General Assembly passed a bill to reduce carbon emissions in the state, which included authorizing the DEEP commissioner to adopt CARB’s standards for medium and heavy-duty trucks, which eventually requires a large percentage of trucks, upwards of 75 percent, sold in the state to be zero emission by 2035.

Reacting to the news on Twitter, out-going President of the Motor Transport Association of Connecticut Joseph Scully, who opposed the changes to medium and heavy truck emission standards, said California’s change will affect Connecticut.

“When a state adopts California regulations, that means they have to do whatever those regulations might say in the future, like it or not,” Sculley wrote.

The trend toward electric vehicles has been increasing in recent years, bolstered by laws, regulations and incentives passed down at both the state and national level.

As part of the same Clean Air Act passed in 2022, Connecticut will push to purchase or lease only electric or zero emission vehicles for its state fleet by 2030. It also requires all school buses in environmental justice communities to be zero emission by 2030, and increased funding for Connecticut’s electric vehicle rebate program and the state’s charging infrastructure.

Connecticut has a goal to have 150,000 electric vehicles on the road by 2025 and 500,000 by 2030, and while the popularity of electric vehicles has been increasing as major producers offer more EVs for purchase, the state currently has only 25,444 registered electric vehicles in the state, according to the Department of Motor Vehicles, more than double the number in 2019.

DEEP indicated that Connecticut will need to greatly increase electric vehicle sales in order to meet those goals.

Connecticut does not currently allow for the direct sale of Tesla vehicle in the state, the most popular form of electric vehicle. Tesla does not use a car dealership model for selling their vehicles and has tried numerous times to get a carve-out in state law to allow their direct-to-consumer sale but has been unsuccessful.

But other vehicle manufacturers, like Ford, Volvo and Mercedes, are moving toward putting more electric vehicles on the road, and California’s massive market for cars may accelerate that trend.

The state recently had to sideline its 12 electric buses following a bus fire in Hamden sparked by the battery, which burns intensely and are difficult to put out. The State Police and the National Transportation Safety Board are investigating.

Marc worked as an investigative reporter for Yankee Institute and was a 2014 Robert Novak Journalism Fellow. He previously worked in the field of mental health is the author of several books and novels, along with numerous freelance reporting jobs and publications. Marc has a Master of Fine Arts degree from Western Connecticut State University.
Email Author
More by Author
Twitter
ProtonMail
«Previous Post
We can tackle health insurance costs»Next Post
Historic Connecticut newspapers set to be digitized