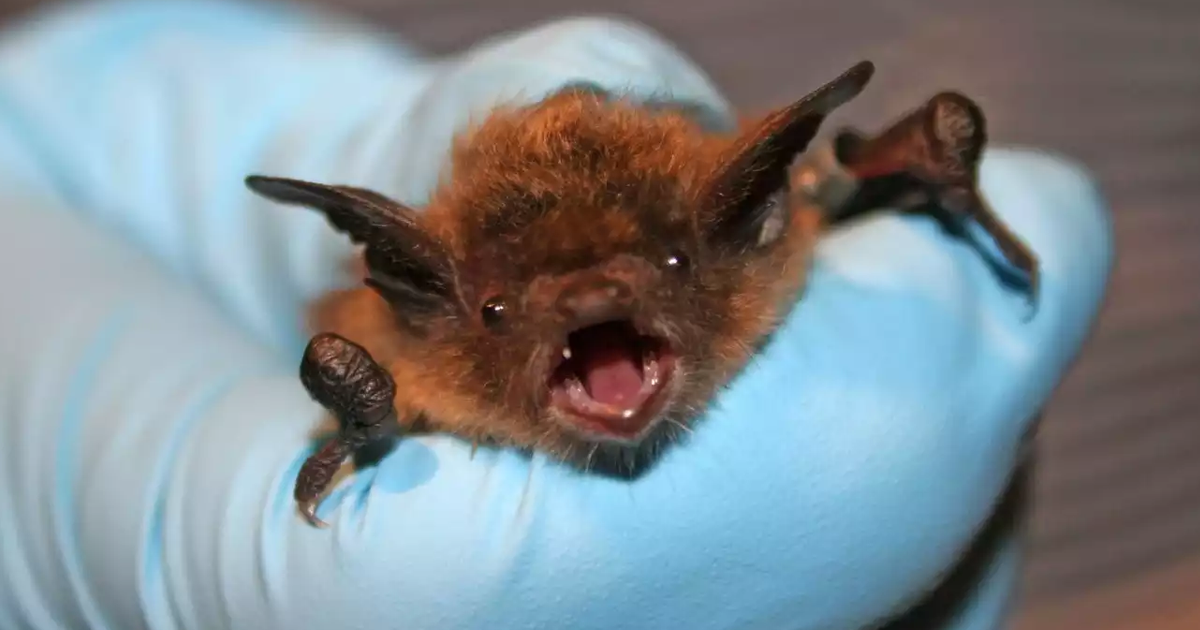 Looking for something to do outside this weekend? Want to make it a learning experience along the way? Perhaps you’re interested in heading out to Old New-Gate Prison on Saturday for “a celebration of bat conservation” in here in Connecticut.

The sixth annual Bat Appreciation Day event will run from 11am to 3pm this Saturday, September 10th. It is being billed as an event for all ages and will feature exhibits, story time, door prizes, and a chance to see a real bat up close.

Why Old New-Gate Prison? In addition to being the oldest prison in the state, the underground tunnels of Copper Mine also serve an important role in bat conservation efforts. According to the Department of Energy and Environmental Protection (DEEP), they are home to cave bats, one of several native bat species in Connecticut under threat from white-nose syndrome (WNS), a disease that has killed millions of bats in the U.S. and Canada.

“This is a great chance to learn the remarkable history of Old New-Gate Prison and view it through the lens of the state-endangered bats that depend on it as their winter home,” said Jenny Dickson, DEEP Wildlife Division Director. “Little brown, tri-colored, and northern long-eared bats have all used this site to hibernate during the winter months. DECD and DEEP have worked closely together to protect this unique site and we are looking forward to telling its history, the story of the bats, and the importance of both for conservation efforts in the future.”

If you can’t go to the event, portions of it will be streamed live on the CT Fish and Wildlife Facebook page.

Bat populations have shown some signs in recent years of recovery and evolving resistance to WNS, but state experts say it will take a long time for populations to fully recover due to the very slow reproductive cycles of the animals.

An Emmy and AP award-winning journalist, Tricia has spent more than a decade working in digital and broadcast media. She has covered everything from government corruption to science and space to entertainment and is always looking for new and interesting stories to tell. She believes in the power of journalism to affect change and to change minds and wants to hear from you about the stories you think about being overlooked.
Email Author
More by Author
Twitter
ProtonMail
«Previous Post
State leaders get crash course on bias in algorithms»Next Post
Blue Sky, Black Smoke: One Connecticut Native’s Journey Beneath the World Trade Center on 9/11