ConnectiCon bringing the fandom fun back to Hartford 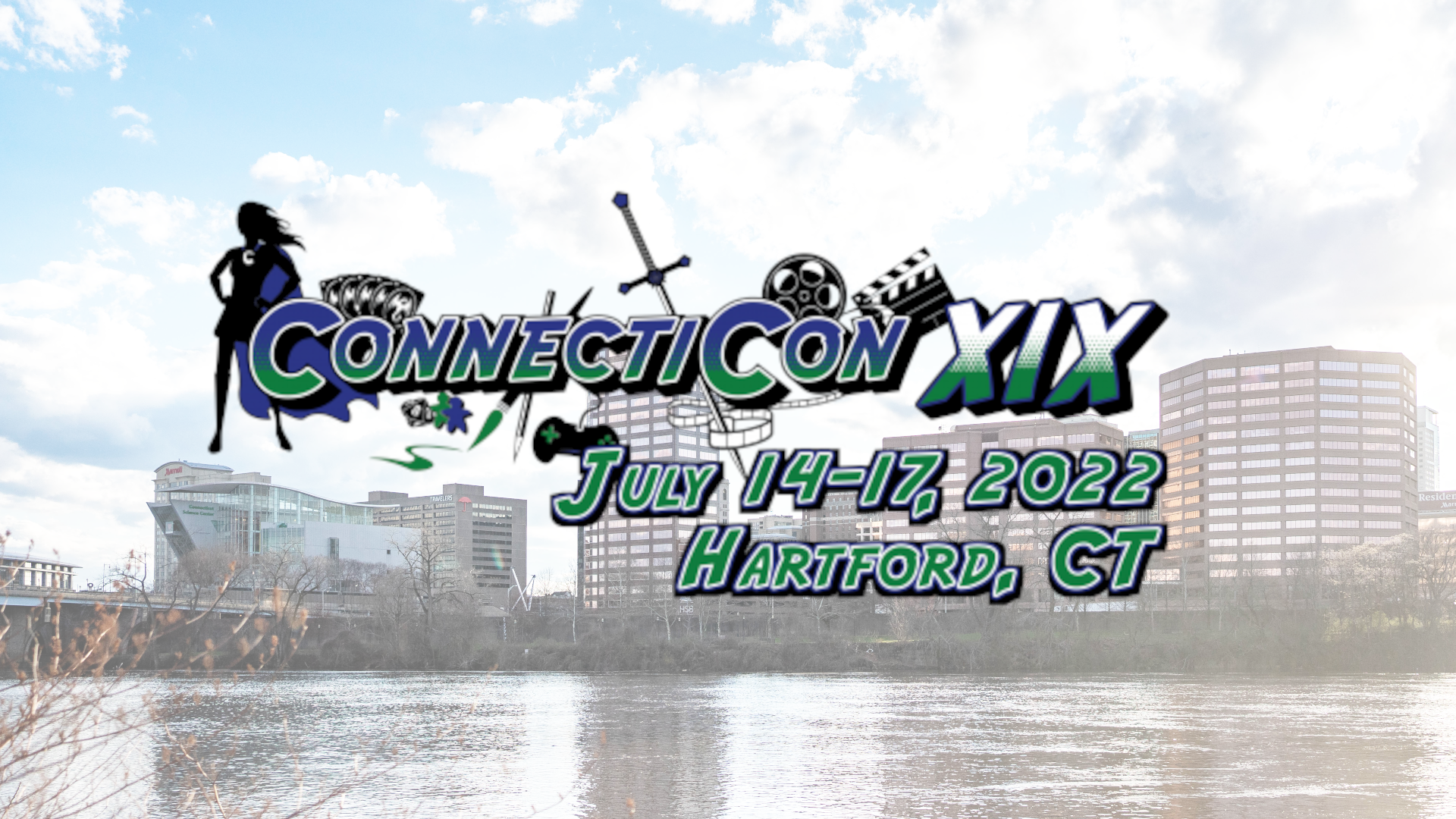 Hartford is going to the geeks this weekend as ConnectiCon returns to the Connecticut Convention Center. The event will take over the space as well as a portion of the Marriott Hotel from Thursday to Sunday.

This year’s convention is, in part, about coming back from last year’s pared-down event. Pandemic delays, COVID concerns, and increased public health measures forced them to cut back in 2021 and lowered their attendance rates.

But 2022 is back with a vengeance. Organizers say they’re on track to have more attendees this year than in pre-pandemic years but they’re bringing lessons from last year into the future.

“I think just having a normal event was our goal and just trying to be as normal as we can be, especially with the ongoing issues and the pandemic still winding down and winding back up,” says Nick Belmore, VP of Operations. “Trying to invest more time in our staff members and our volunteers and really trying to make sure that they have everything they need and their concerns are as met as we can.”

And they’re making sure that this year lives up to fans’ expectations of the event from years past. They’re bringing back Death Match, an interactive cosplay fight show, for the 11th year in a row – after last year’s anniversary was diminished they’re extending that celebration – and they’re adding live music for the first time ever as Rhode Island-based Lame Genie takes the stage with their selection of metal video game covers.

Speaking of video games. They’re also bringing back a little something extra for the gamers in the crowd.

“We have video game tournaments onsite for the first time in a while,” says Belmore. “We haven’t had console gaming tournament around recently. This year, we attracted the Traveling Controller to run a couple tournaments.”

This is the 19th year of the event – Belmore says they’ve got big plans for the 20th anniversary next year, but declined to share any of them yet – and the organizers say it’s the community that really sets shows like this apart from their big brother conventions, like the one in San Diego next week.

“You get a large convention like San Diego Comic Con and they’ve got tens of thousands of people in that building. If you see someone you know, that’s lucky,” Belmore says. “But I come to this convention year after year and I see the same people and the same friends. It’s really nice to be able to be involved in the community like that.”

“We try to keep it open as a membership for the year and we offer events throughout the year for some of these people that have purchased a badge to come,” adds Amanda Achille, VP of Programming for ConnectiCon. “In years past we’ve done roller skating. Usually every year we have a picnic for staff and we invited the lifetime members to that this year. So we try to have those events throughout the year so it’s not just your membership badge for the weekend, it’s for the whole year.”

There are still memberships available for this weekend’s events. You can purchase them online at the ConnectiCon website. Children under 10 can enter for free.

An Emmy and AP award-winning journalist, Tricia has spent more than a decade working in digital and broadcast media. She has covered everything from government corruption to science and space to entertainment and is always looking for new and interesting stories to tell. She believes in the power of journalism to affect change and to change minds and wants to hear from you about the stories you think about being overlooked.
Email Author
More by Author
Twitter
ProtonMail
«Previous Post
Connecticut slides to 39th in CNBC business ranking»Next Post
New York man pleads guilty to mortgage fraud scheme in Hartford