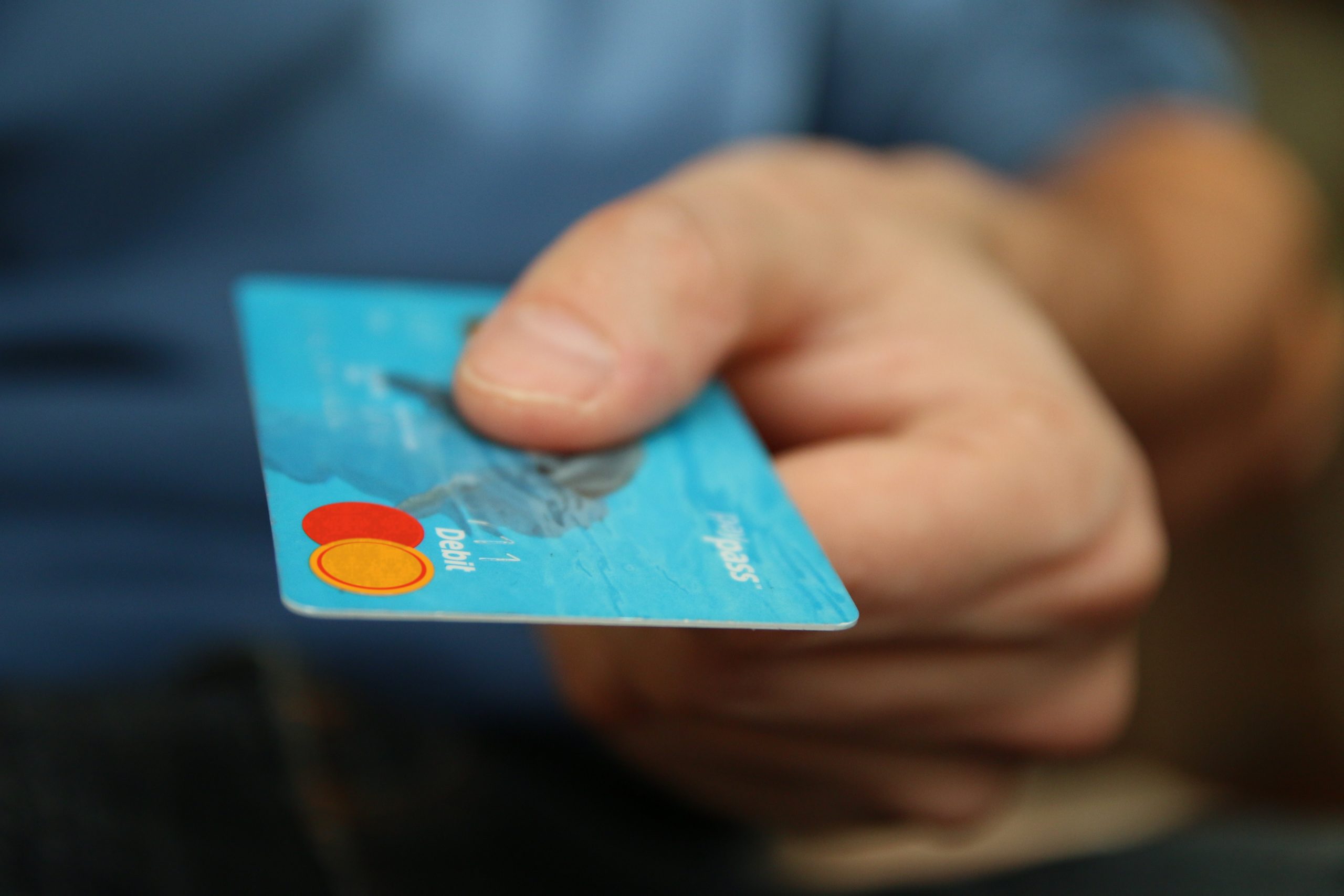 Connecticut ranks high among states for credit card debt as the Federal Reserve Bank has been increasing interest rates to combat inflation, which will drive up the minimum payments on credit cards and could leave residents facing more difficulty.

According to a new release from the Federal Reserve Board, outstanding consumer credit has increased nationally over the past year, with revolving credit like credit cards increasing at an annualized rate of 16.9 percent.

However, Connecticut also has one of the highest median incomes in the country, meaning workers here typically have the financial wherewithal to handle higher credit card balances.

But credit card debt affects people differently depending on their income levels. According to Annuity.org, the lowest income earners tend to have the highest debt to income ratios.

The Federal Reserve Bank increased interest rates by .75 percent twice this year so far as they sought to cool down inflation that hit 9.1 percent in July.

All this means consumers may be seeing a higher minimum payment on those cards as the Fed moves to increase interest rates, leaving many consumers feeling a bigger pinch as they navigate prices that have surged in 2022.

Marc worked as an investigative reporter for Yankee Institute and was a 2014 Robert Novak Journalism Fellow. He previously worked in the field of mental health is the author of several books and novels, along with numerous freelance reporting jobs and publications. Marc has a Master of Fine Arts degree from Western Connecticut State University.
Email Author
More by Author
Twitter
ProtonMail
«Previous Post
State leaders praise Senate vote on sweeping climate, healthcare bill»Next Post
$30 million in grants set to be distributed to Connecticut hospitality businesses