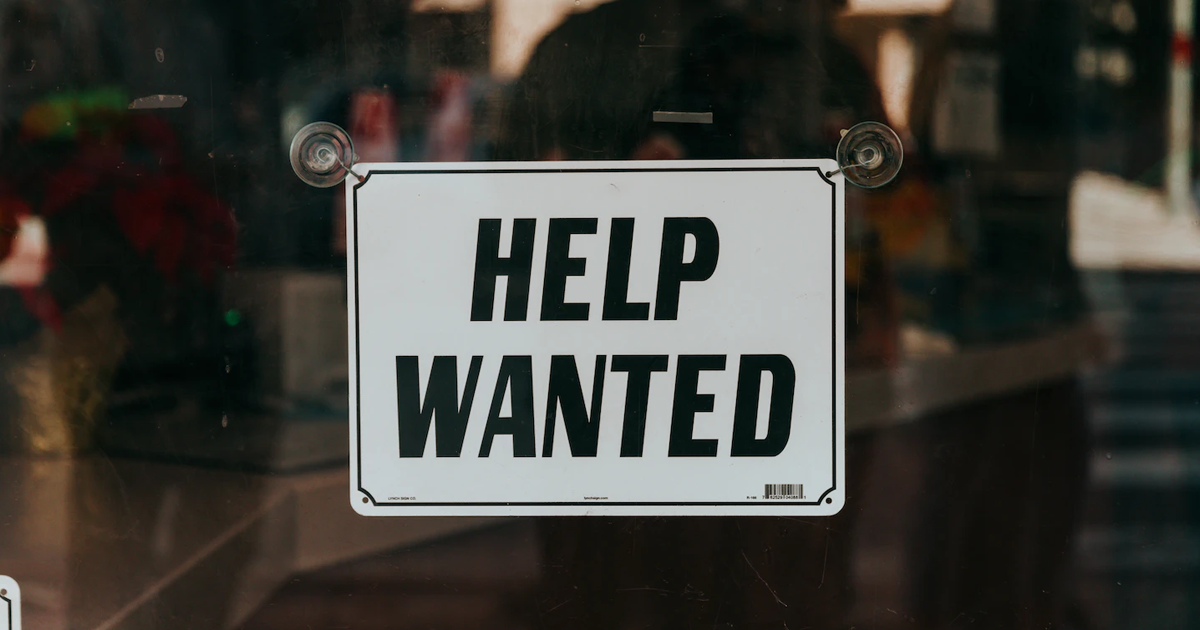 The labor market continues to trend in a positive direction in Connecticut. According to a report released by the Connecticut Department of Labor (CTDOL) on Thursday, almost 12,000 jobs have been added over the course of July and August. The latest increase marks the eighth consecutive monthly job gain in 2022.

On top of the 8,700 and 2,900 jobs added in July and August, respectively, participation in the workforce increased with 5,700 entering the job market last month. Connecticut’s unemployment rate, however, sits at 4.1 percent, the highest its been since May and 0.4 percent higher than the national average.

The higher unemployment rate is a result of people reentering the workforce after spending time away from the labor market, according to Patrick Flaherty, the Director of the Office of Research at the Connecticut Department of Labor.

“August continues a string of solid growth with nearly every sector adding jobs,” Patrick Flaherty, said. “The increase in the labor force caused the unemployment rate to rise as labor force entrants often start out unemployed as they look for work. Data on job openings suggests they will be successful.”

While the report shows growth in many employment sectors, Connecticut’s year-to-date job growth is 1.7 percent, which lags behind the national rate of 2.3 percent. Chris DiPentima, president of the Connecticut Business and Industry Alliance, said that the state needs to address the obstacles that stand in the way of a faster recovery.

“Addressing the worker shortage crisis is key to our overall economic recovery,” DiPentima said in a statement. “Connecticut has 105,000 open jobs while our labor force has declined by 45,100 or 2.3 percent since February 2020. If every unemployed person in the state was hired tomorrow, employers would still need to fill another 27,200 open positions.”

Although there may be a shortage of workers, total private sector employment is 91.2 percent recovered from the pandemic, while overall employment is 87.9 percent recovered. Sectors that saw major gains in August include Professional and Business Services—up 1,600; Education and Health Services—up 1,000; and Manufacturing—up 900. The Construction and education sectors are above pre-pandemic levels.

A national, award-winning journalist from Bristol, Tom has a passion for writing. Prior to joining CII, he worked in print, television, and as a freelance journalist. He has taken deep dives into sexual assault allegations by Connecticut professors, uncovered issues at state-run prisons, and covered evictions in the New Britain Herald. He chose to focus on issues based in Connecticut because this is his home, and this is where he wants his work to make the greatest impact.
Email Author
More by Author
Twitter
ProtonMail
«Previous Post
New data shows shifts in occupations, remote work and rent costs in Connecticut»Next Post
How to submit an Op Ed to CII