Connecticut state government jobs in high demand, according to report 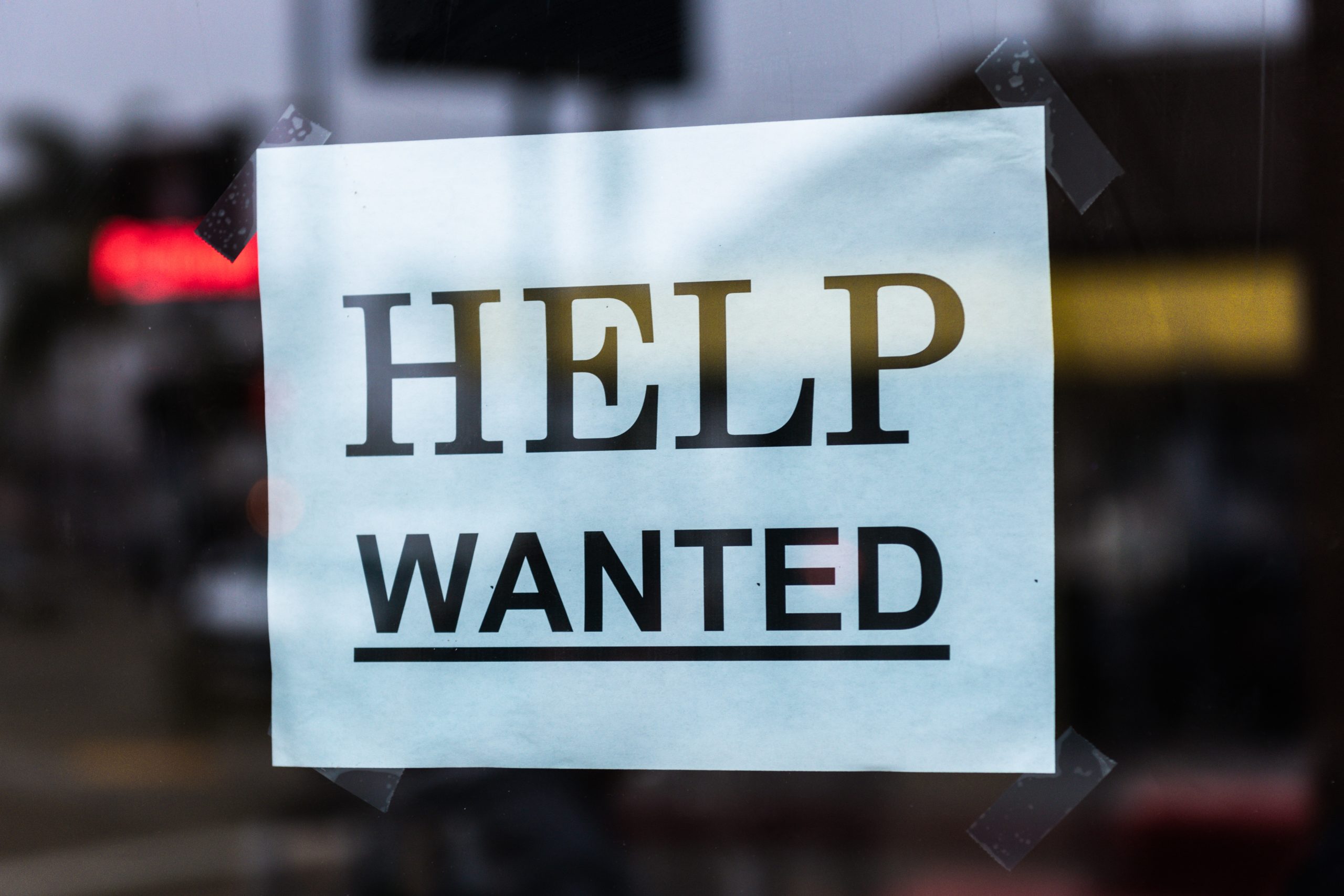 A workforce data report released this week by the Department of Administrative Services (DAS) shows the state is receiving tens of thousands of employee applications.

The numbers come as roughly 4,400 state employees filed for retirement prior to a July 1, 2022 cutoff date that would have altered their pension payouts. The surge in retirements means Connecticut will have to hire more people and it seems applications are flooding the DAS.

Among the departments with the most vacancies was the Department of Developmental Services (DDS) with 1,529 vacancies and a current workforce of 2,522. Despite receiving over 1,247 applications for the department, DDS would still be short several hundred employees even if every single applicant were hired.

The Department of Mental Health and Addiction Services (DMHAS) was listed with 845 vacancies, but the department received over 3,329 applications, according to the report.

Calling the state’s job vacancies a “public service crisis,” the State Employees Bargaining Agent Coalition has been pushing for the state to hire more people, particularly in departments like DMHAS.

“Frontline staff members providing health care, mental health, and addiction services know that Connecticut is facing dangerously low employee shortages that have shut down services to the most vulnerable,” said SEIU 1199 NE President Rob Baril in a June 29 website post. “People seeking treatment for addiction and children needing psychiatric services have been turned away from lifesaving care because the state has failed to hire enough healthcare workers to provide services.”

In anticipation of losing a significant number of state employees to retirement, Gov. Ned Lamont commissioned the consulting firm Boston Consulting Group (BCG) for a $2 million study to determine where and how the state could state government could streamline its workforce.

One of BCG’s recommendations was to streamline the hiring process for the state, noting it takes 5-6 months to fill a position in state government, “far beyond what would be acceptable in the private sector,” the authors wrote.

“This already-lengthy process will be further strained as the retirement surge requires the State to make more hires than normal,” the authors continued.

The report also highlights “mandatory lists” comprised of state employee union members who must first be approached to fill a job vacancy before the job can be opened to people outside the state workforce, and that many agency heads would rather leave the positions vacant than fill it with a state employee who is a poor fit for the job.

“These rules, while beneficial to bargaining-unit employees, extend hiring timelines, disincentivize agencies from filling vacant positions, result in excess work for existing employees, and hamper agencies’ ability to hire the best candidates in a timely fashion,” the report said.

The staffing shortages also increase the use of overtime for state employees, many of whom are mandated to work double shifts to ensure a workplace is fully staffed. DDS, DOC and DMHAS generally account for most of the state’s overtime spending, which has risen by 11 percent this past year.

Gov. Ned Lamont, during a June 29 press conference with DAS Commissioner Michelle Gilman, expressed confidence and optimism that the state could maintain services, according to CT Mirror.

According to the Workforce Data Report for July, DAS had filled 717 positions.

The report listed a total of 29,685 employees in the executive branch, including 1,466 who were on some form of leave.

Marc worked as an investigative reporter for Yankee Institute and was a 2014 Robert Novak Journalism Fellow. He previously worked in the field of mental health is the author of several books and novels, along with numerous freelance reporting jobs and publications. Marc has a Master of Fine Arts degree from Western Connecticut State University.
Email Author
More by Author
Twitter
ProtonMail
«Previous Post
Connecticut’s tax-free week not so free for some interesting items»Next Post
The FTC wants to know your concerns about digital privacy