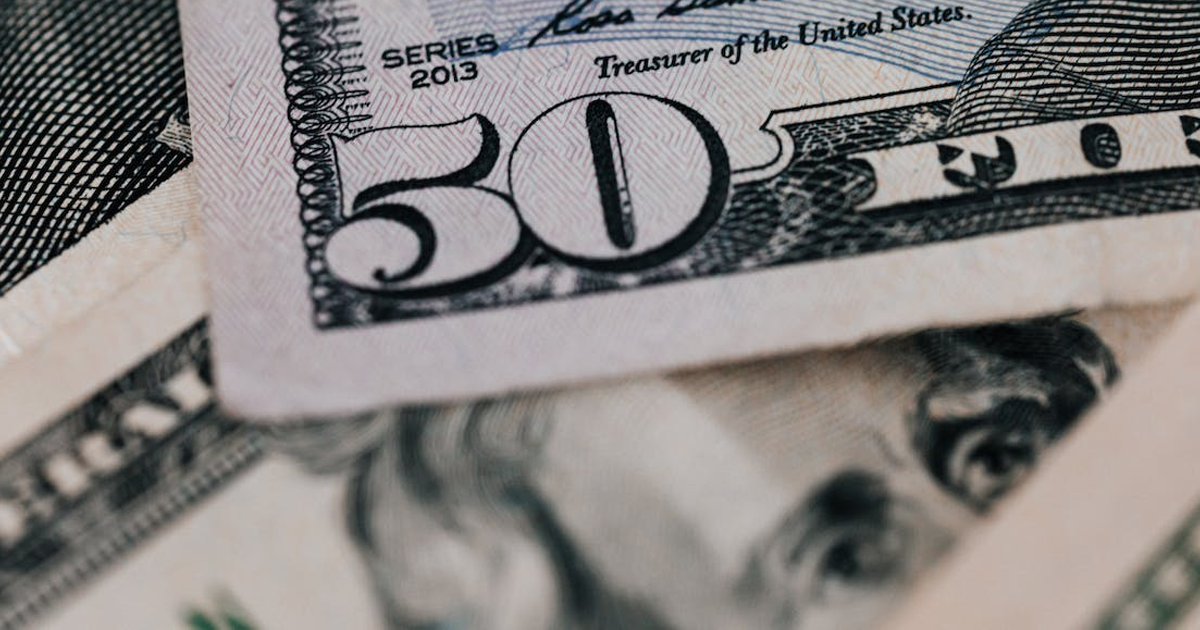 Connecticut Voices for Children held its second annual community budget forum on Thursday where the discussion focused on recommendations for the state’s economy to improve the lives of children and families. The group recommended that state lawmakers enact policies to increase the minimum wage, make childcare more affordable and strengthen workers’ power in the workplace.

CT Voices’ recommendations followed an analysis of the state’s employment situation, wage growth and inequality. The group found that Connecticut’s recovery from the economic fallout of the COVID-19 pandemic has been slower than the national average, due in part to the decline in state and local government jobs. Additionally, Connecticut’s labor force participation rate has declined from 66.9 percent before the pandemic-induced recession to 64.7 percent as of August 2022, resulting in a loss of over 45,000 workers, according to CT Voices researcher, Lin Kabchia.

“In terms of what’s going on in Connecticut, we need to rebuild a functioning public sector and social safety net, but we also need to be aware that it’s part of a continuum,” Rob Baril, President of SEIU 1199 NE, said. “We face now generations of cuts to social safety net programs, publically funded programs, to all of the programs that emerge out of the struggle of working-class people, White Black and Brown, to move this country towards a democracy and, frankly, we’re moving backward.”

“I’m looking at the minimum wage numbers and I don’t know anyone in Connecticut who can really live well on minimum wage, before taxes, certainly, but definitely not after taxes,” Reverend Josh Pawelek, Minister of the Unitarian Universalist Society, said. “So I would love to see CT Voices for Children and maybe some of our legislators lead a conversation on what is an actual liveable wage, do the research and if employers both public and private aren’t providing a living wage, there has to be some sort of sanction.”

In addition to the analysis done on the state’s economy, CT Voices also studied Connecticut’s tax system and found that the effective tax rate worsened from 2011 to 2019, when the tax rate for those making between $44,758 to $74,688 went up by 5.62 percentage points while those making about $8 million to almost $400 million saw a tax increase of .036 percentage points.

A national, award-winning journalist from Bristol, Tom has a passion for writing. Prior to joining CII, he worked in print, television, and as a freelance journalist. He has taken deep dives into sexual assault allegations by Connecticut professors, uncovered issues at state-run prisons, and covered evictions in the New Britain Herald. He chose to focus on issues based in Connecticut because this is his home, and this is where he wants his work to make the greatest impact.
Email Author
More by Author
Twitter
ProtonMail
«Previous Post
Yale ranks second in list of top U.S. colleges and universities»Next Post
Gas demand falling as oil companies brace for recession, says AAA