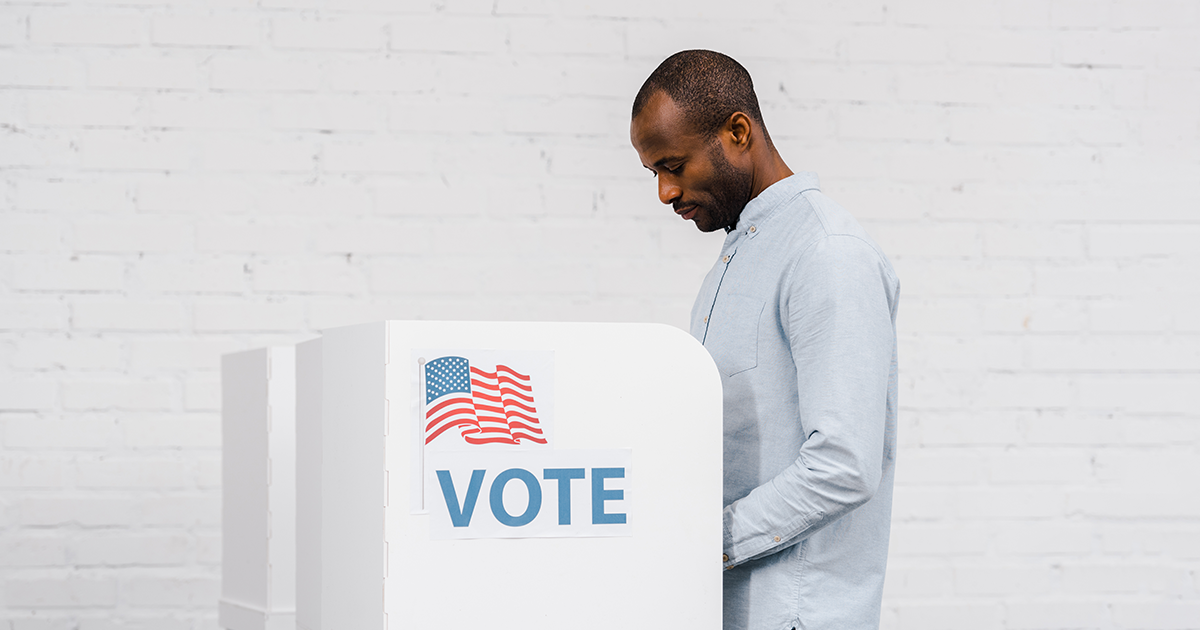 Connecticut voters on Tuesday approved a ballot measure that will permit the legislature to pass a law allowing early voting in the state. With over 95 percent of the votes in, the ballot question passed with 60.4 percent voting in favor of the measure and 39.6 opposed.

The ACLU of Connecticut Rise PAC, which recently conducted the first public opinion poll of the year surveying predominantly voters of color on their thoughts on early voting, said that the ballot question was a matter of racial justice in the state.

“By embracing early voting, Connecticut voters have taken action for racial justice and sent a strong message that we want the ballot box to be more accessible for all eligible voters,” David McGuire, ACLU of Connecticut Rise PAC chairperson, said. “Our state has a long and shameful history of creating barriers to the ballot box that most hurt Black and Latinx voters, but now, Connecticut voters have started to topple those racist hurdles. Voting on Election Day is not easy for everyone and early voting will strengthen our democracy.”

According to the lawsuit, Soto claims she is “in danger of losing substantial rights, power and privilege over ballot security and election integrity” and is seeking to have the amendment declared “legally null and void in its entirety.”

The lawsuit says a change in the bill introduced in 2019, SJ-14, which proposed a constitutional amendment to allow early voting and was approved by a legislative committee but was never voted on in the House or Senate, is different from HJ-59, which did pass the House and Senate.

The difference, according to the lawsuit, is the removal of language stating that the election results submitted to the Secretary of State’s office must be done “under seal”, eliminating the need for a wax seal on the results.

After a hearing in Hartford Superior Court on Tuesday, Judge Cesar Noble continued the case until next week, setting a status conference for Nov. 16th.

Should the constitutional amendment survive the legal challenge, Connecticut would be the 47th state to enact some kind of early voting measure. As of right now, Connecticut is one of only four states in the country without early voting, the other three states being Alabama, New Hampshire and Oregon, the latter of which conducts their elections primarily through mail-in ballots.

A national, award-winning journalist from Bristol, Tom has a passion for writing. Prior to joining CII, he worked in print, television, and as a freelance journalist. He has taken deep dives into sexual assault allegations by Connecticut professors, uncovered issues at state-run prisons, and covered evictions in the New Britain Herald. He chose to focus on issues based in Connecticut because this is his home, and this is where he wants his work to make the greatest impact.
Email Author
More by Author
Twitter
ProtonMail
«Previous Post
Insulation contractor must pay $1.3M in bid-rigging scandal»Next Post
Where the money goes: Municipal grants and aid