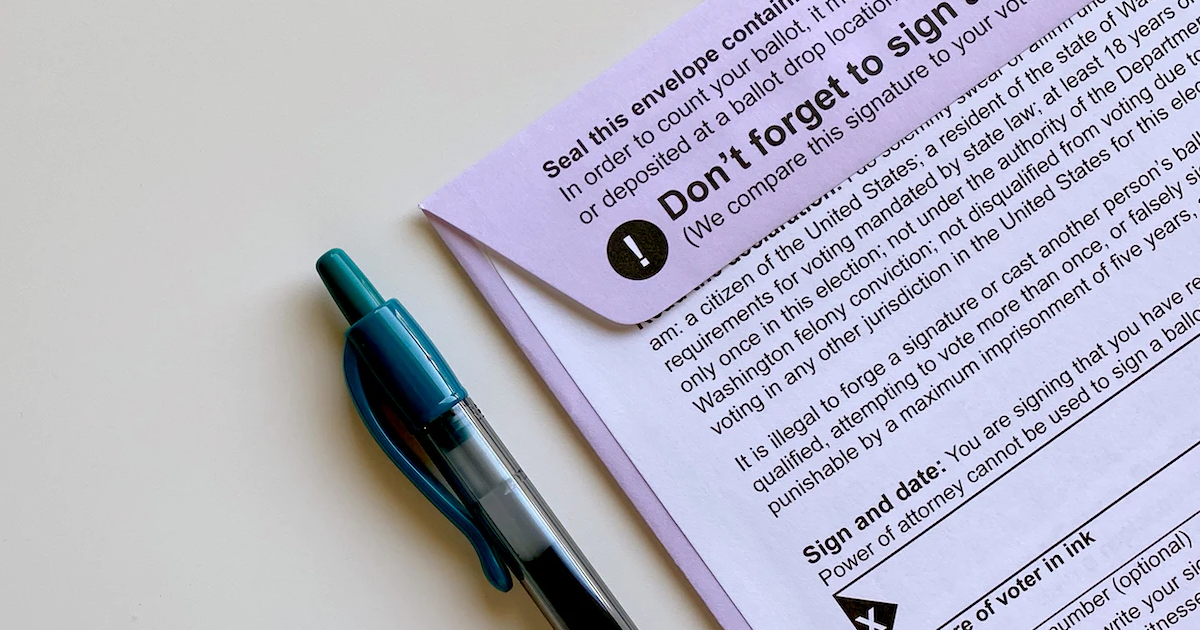 The ACLU of Connecticut Rise PAC released the first public opinion poll of the year surveying predominantly voters of color on Monday. The poll, conducted by Breakthrough Campaigns, asked likely voters about the early voting amendment that will appear on the ballot on Nov. 8th and found that voters of color strongly support the measure.

The first-of-its-kind research to survey predominantly voters of color in Connecticut about their views on the early voting question included 319 online and telephone interviews with likely November 2022 general election voters. Forty percent of respondents identified as Black/African American, 50 percent as Latino or Hispanic, 13 percent as Asian or Pacific Islander, 12 percent as white, 5 percent as Native American, 2 percent as Middle Eastern and 1 percent as other.

Additionally, 30 percent of respondents self-identified as liberal, and 20 percent as conservative.

The research found that, of the people surveyed, 71 percent of Connecticut voters of color support early voting and intend on voting “yes” to passing the amendment, with 18 percent saying they would oppose the measure. The majority (52 percent) of respondents of color indicated that they would vote early at least sometimes if they had the option. Sixty-five percent of Black voters polled said they would vote early at least sometimes.

In addition to answering “yes” or “no” to the survey questions, the respondents were asked to describe in their own words why they would vote early if they had the option.

“I work full-time and don’t always have the flexibility to be in my town on Election Day and may not qualify for mail-in voting,” one respondent said. “So, if I knew that Election Day was going to be very busy and tight on timing, I would choose to vote early to ensure that I voted.”

Another respondent noted their age and mobility as a reason why early voting would benefit them.

“Getting older doesn’t always allow the ability to move and get around as easily as when you are younger,” the respondent said. “Illness would be a determining factor. The ability to obtain transportation would be another.”

If the early voting amendment is approved, it would permit the legislature to pass a law allowing early voting in the state. Connecticut is one of only four states in the country without early voting, the other three states being Alabama, New Hampshire and Oregon, the latter of which conducts their elections primarily through mail-in ballots.

A national, award-winning journalist from Bristol, Tom has a passion for writing. Prior to joining CII, he worked in print, television, and as a freelance journalist. He has taken deep dives into sexual assault allegations by Connecticut professors, uncovered issues at state-run prisons, and covered evictions in the New Britain Herald. He chose to focus on issues based in Connecticut because this is his home, and this is where he wants his work to make the greatest impact.
Email Author
More by Author
Twitter
ProtonMail
«Previous Post
I’m all for saving the planet, but we need affordable electricity first»Next Post
Police were called to little league game over argument involving state rep. candidate