Election Day is next week, here is what you need to know 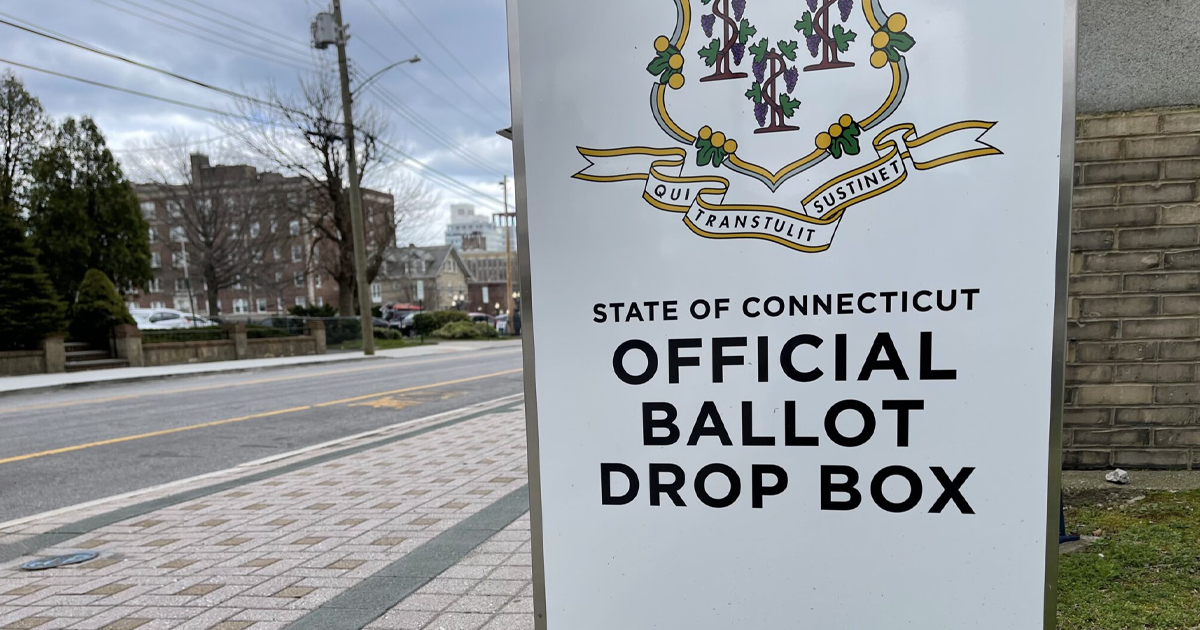 There is just one week left until the 2022 General Election on November 8th. With several big races on the ballot this year, it’s important to make sure you have all the knowledge you need before casting your vote.

That’s where we come in. Here, you will find links to several resources provided by the state of Connecticut, as well as some reporting from CII, to make sure you go into the polls armed with information.

What if I’m not registered to vote?

If you’re new to Connecticut, have moved, recently turned 18, or just haven’t had a chance to register yet, there is still time. The last day to register to vote before the election is Tuesday, November 1st.

The easiest way to register is through the state’s online portal but you can also register in person at your local registrar’s office or by mail by printing out a registration form at home. The registration form must be postmarked by November 1st if you want to vote in next week’s election.

You can also register on election day, if you need to. You will need to go to a designated Election Day Registration location, rather than your polling place.

If you aren’t sure about your registration status, you can look it up online.

Where is my polling place?

If you don’t know where to go on election day, don’t worry. You can look up your polling place in the same place you check your registration status.

What time are the polls open?

Do I need ID to vote?

Yes and no. When you show up at your polling location to vote, you will be asked for identification. If you do not have an ID, you can instead sign an affidavit which will be sent to the Secretary of the State’s office. You can find all the info on Connecticut’s Voter ID rules here.

What’s on the ballot?

It isn’t a presidential election year but it is still a big one for local and national seats. The highest offices on the ballots this year will be congressional, with every member of the House of Representatives up for re-election.

Additionally, Connecticut has one Senate seat up this year. Incumbent Richard Blumenthal (D-CT) is facing off against GOP challenger Leora Levy.

The biggest race for Connecticut voters, though, will likely be the one for Governor. The current governor, Ned Lamont, is once again up against Republican Bob Stefanowski. Independent Robert Hotaling stands as the only third-party candidate in the race.

Lamont will appear on the ballot as the candidate for three separate parties, but he does still count as one person.

If you would like a little additional background information on the frontrunners and who they have been working with during the campaign, CII has a breakdown of campaign expenditures.

In addition to the major races, there are also state General Assembly seats, as well as much more local positions, up for grabs. These vary depending on where you live. You can look up a sample ballot for your town here.

What about ballot questions?

There is only one ballot question this cycle. The measure would amend the state constitution to allow for early voting during election season and is supported by the Secretary of the State’s office.

If the amendment is approved by voters, it will allow the Connecticut General Assembly to pass legislation establishing early, in-person voting for future elections. Currently, voters must cast ballots in person at their polling place on election day unless they meet the requirements to vote via absentee ballot.

An Emmy and AP award-winning journalist, Tricia has spent more than a decade working in digital and broadcast media. She has covered everything from government corruption to science and space to entertainment and is always looking for new and interesting stories to tell. She believes in the power of journalism to affect change and to change minds and wants to hear from you about the stories you think about being overlooked.
Email Author
More by Author
Twitter
ProtonMail
«Previous Post
Our constituents deserve better»Next Post
I’m all for saving the planet, but we need affordable electricity first