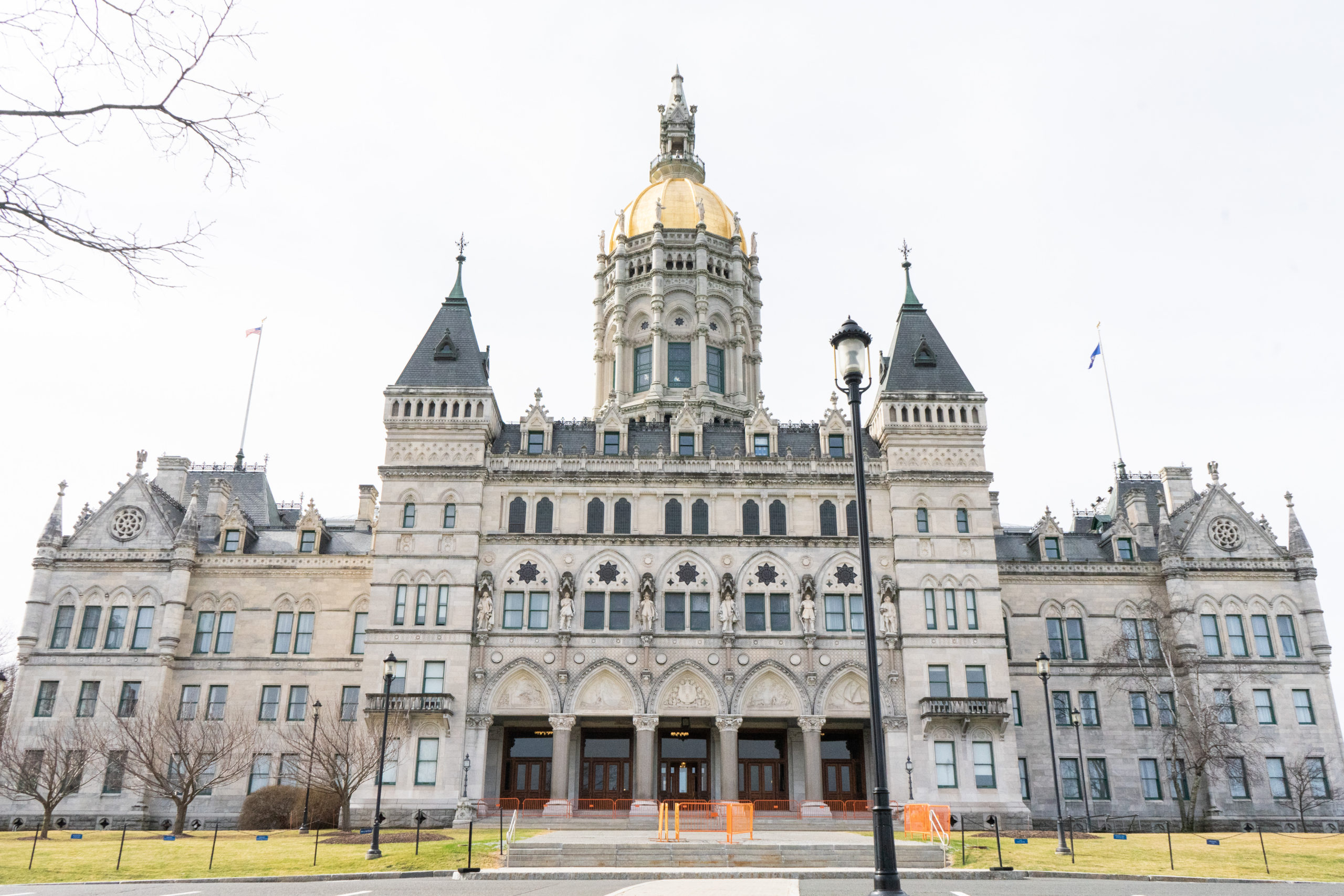 Two weeks out from the November 8th mid-term elections and Democrat incumbents still hold a heavy advantage over their Republican challengers, according to a new poll from Quinnipiac University.

In a survey of likely voters, the new poll found that incumbent governor Ned Lamont has a 15-point lead in his rematch with GOP candidate Bob Stefanowski. That gap has narrowed slightly since a previous poll a month ago.

“Governor Lamont appears to be in a stronger position facing Republican challenger Bob Stefanowski than he was back in 2018 when they were locked in a tight race,” said Quinnipiac University Poll Director Doug Schwartz in a statement. “Then, Lamont won by 3 points. This time around, he’s looking at a double-digit lead and the first gubernatorial race since 2006 that hasn’t been close.”

That 15-point lead carries over to the Senate race, with incumbent Richard Blumenthal leading his GOP challenger Leora Levy. That race also has a wide gender gap, with women more strongly supporting the Democrat while Republican Levy carries a slightly larger percentage of male respondents.

Levy’s visibility could be part of the issue, says Schwartz, adding “about 3 in 10 likely voters say they haven’t heard enough about her to express an opinion.”

September’s poll from the university noted that negative feelings about former President Donald Trump might also be contributing to Levy’s trailing behind. He has endorsed her campaign.

Quinnipiac also asked, once again, what respondents believed was the most urgent issue in this election cycle. Those responses remained largely unchanged from last month with Democrats, Republicans, and Independents all agreeing that Inflation was their biggest concern.

An Emmy and AP award-winning journalist, Tricia has spent more than a decade working in digital and broadcast media. She has covered everything from government corruption to science and space to entertainment and is always looking for new and interesting stories to tell. She believes in the power of journalism to affect change and to change minds and wants to hear from you about the stories you think about being overlooked.
Email Author
More by Author
Twitter
ProtonMail
«Previous Post
Gov. Lamont largely supports teachers’ union policies, according to questionnaire»Next Post
Port Authority employee ordered to pay $750 ethics fine for accepting tickets to Bruins playoff game