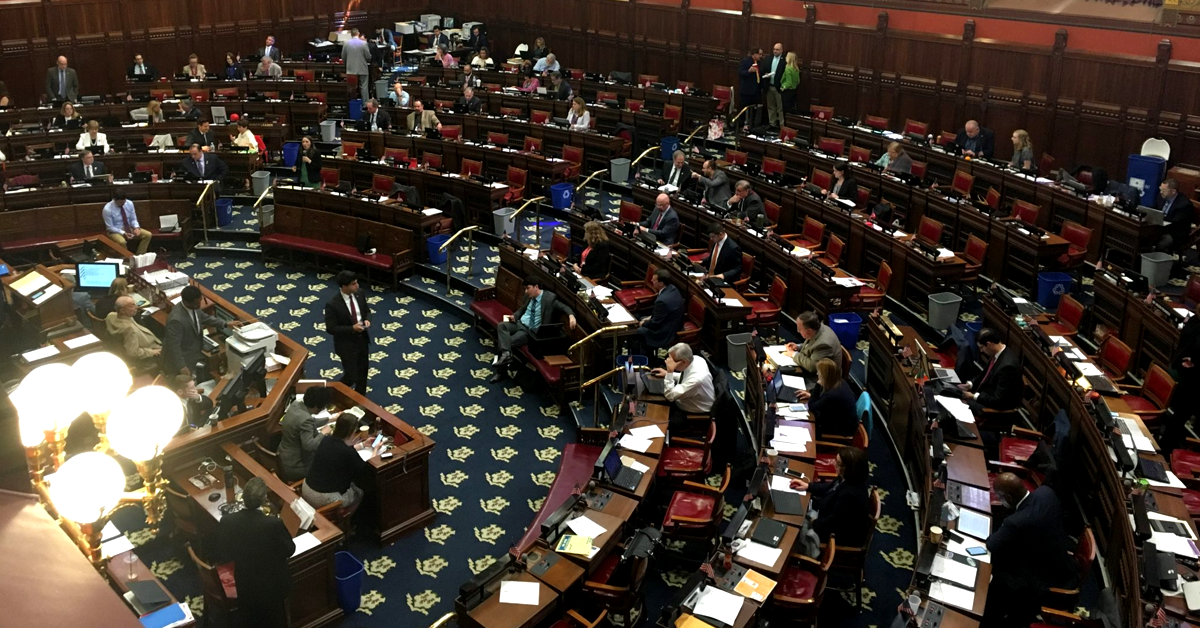 Half a century after Roe v. Wade — the landmark Supreme Court decision which was overturned last summer – some Connecticut legislators are looking to further strengthen the state’s abortion protections.

In a proposed bill submitted to the legislature late last week, Rep. Matt Blumenthal (D-Stamford) and Rep. Jillian Gilchrist (D-West Hartford) of the Reproductive Rights Caucus are calling for new protections for abortion providers in the state.

Under the proposal, providers would be protected from “adverse actions” by malpractice insurers or licensing entities “based solely on such provider providing, authorizing, recommending, aiding, assisting, referring for, or otherwise participating in an abortion or any other health care service provided for the purpose of the abortion, so long as the abortion was otherwise performed in accordance with the laws of this state, regardless of whether the patient was a resident of this state or another state.”

The language is similar to a law passed last year which essentially established Connecticut as an abortion safe haven. As part of that new law, abortion providers are protected from civil or criminal action from persons in another state so long as they are providing care that is legal under Connecticut law.

Last year’s bill was brought ahead, and in anticipation, of Roe v. Wade being overturned and the potential fallout caused by strict anti-abortion measures in other states like Texas. Under those proposed bans, citizens of the state can sue someone they suspect of facilitating an abortion for $10,000, making it harder for those seeking an abortion out of state to obtain one.

This latest proposal was accepted by the Connecticut House of Representatives and assigned to the Joint Committee on Public Health.

An Emmy and AP award-winning journalist, Tricia has spent more than a decade working in digital and broadcast media. She has covered everything from government corruption to science and space to entertainment and is always looking for new and interesting stories to tell. She believes in the power of journalism to affect change and to change minds and wants to hear from you about the stories you think about being overlooked.
Email Author
More by Author
Twitter
ProtonMail
«Previous Post
Willard Correctional Institution to close in April»Next Post
General Assembly approves new State Police contract