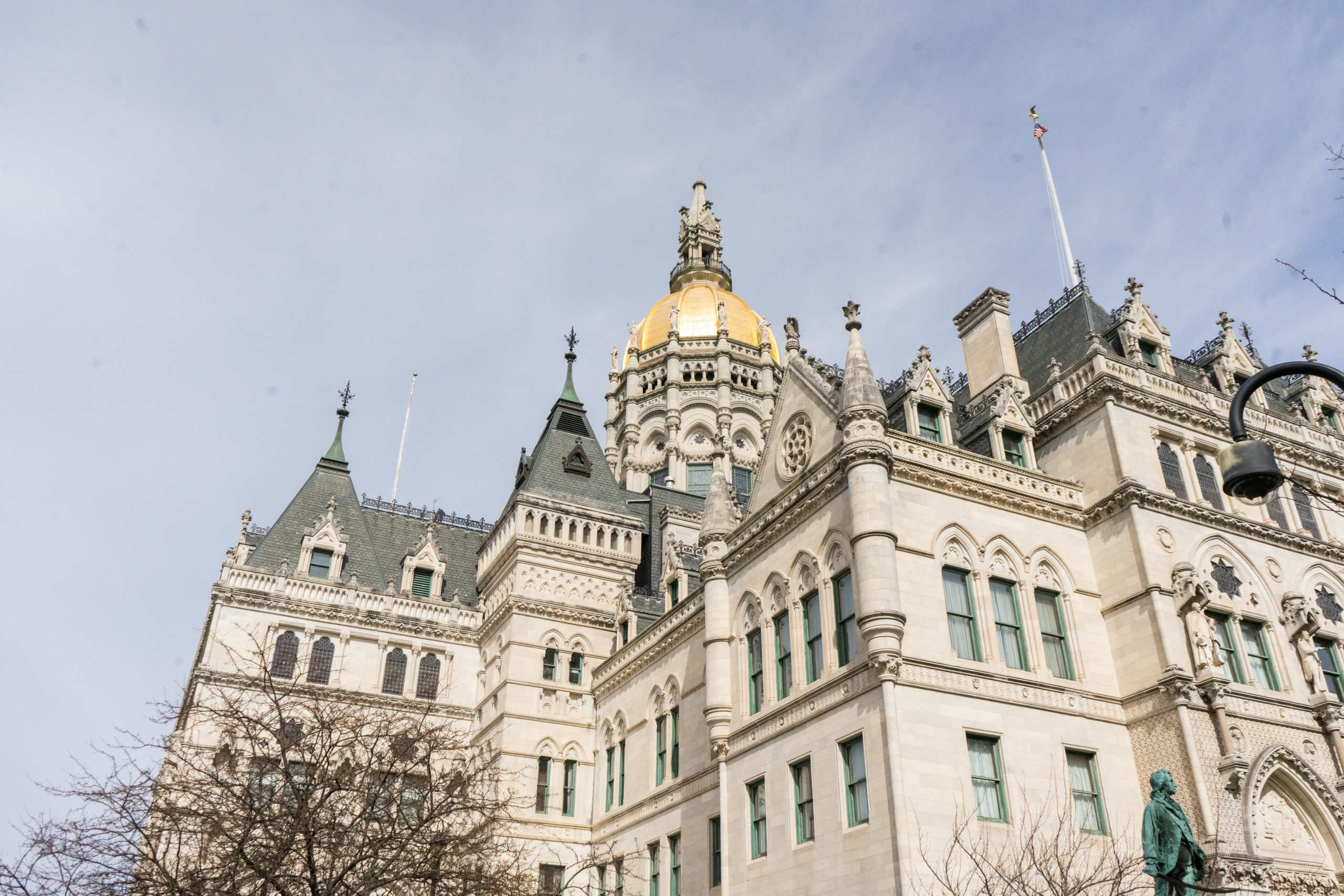 Major credit rating agency Standard & Poor’s (S&P) is upgrading their rating for the state of Connecticut, according to Governor Ned Lamont on Thursday. The S&P will reportedly be increasing the state’s rating from A+ to AA-.

An increasing credit rating indicates the rating agencies are confident in the state’s ability to pay its debts. It will also allow the state to borrow money at a lower rate, ultimately saving money in the long term.

This is the second time in two years that Connecticut has seen a credit rating bump from the agency. It follows a previous upgrade in the first half of 2021, as well as upgrades from the other major Wall Street rating agencies, including Moody’s, Fitch, and Koll.

“Connecticut taxpayers should celebrate today’s news,” said Lamont in a statement on Thursday evening. “This credit rating increase will mean lower costs for critical projects that move our state forward. It is a signal to the businesses and residents that our state is on the right financial path, that we have shown a commitment to putting our fiscal house in order, and we are continuing to make significant progress to address our pension and other post-employment benefit liabilities.”

In its notice to investors, S&P reportedly stated that the rating bump was due to the state’s recent budget windfall during the COVID-19 pandemic. The state has recently posted high budget surpluses as a result of Wall Street booms.

Connecticut was able to pay off more than $900 million of the state’s teacher pension debt over fiscal years 2021 and 2022, due to funds available from the budget surplus. This lowered the unfunded liabilities for the first time in eight years.

Those surpluses are expected to continue as far as 2026 as the state’s fixed costs grow at a slower-than-average rate.

An Emmy and AP award-winning journalist, Tricia has spent more than a decade working in digital and broadcast media. She has covered everything from government corruption to science and space to entertainment and is always looking for new and interesting stories to tell. She believes in the power of journalism to affect change and to change minds and wants to hear from you about the stories you think about being overlooked.
Email Author
More by Author
Twitter
ProtonMail
«Previous Post
Connecticut’s revenue outpaces fixed cost growth»Next Post
Following customer complaints, AG Tong opens investigation into Altice Optimum