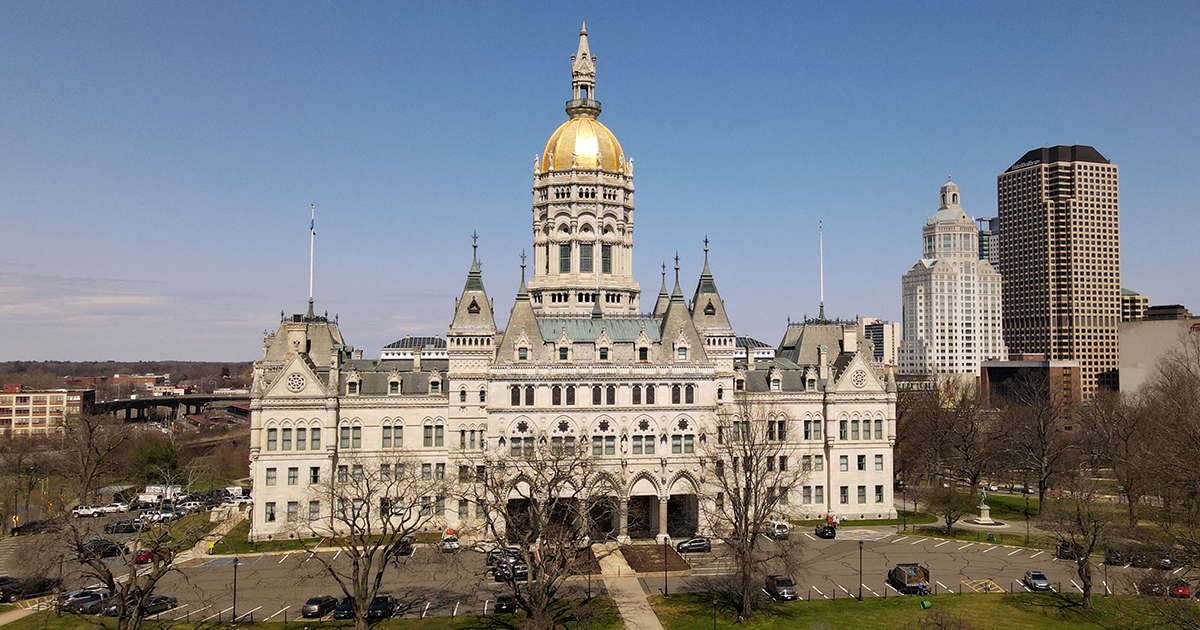 Connecticut’s teacher pension debt decreased by roughly $941 million during fiscal years 2021 and 2022, marking the first time the plan’s unfunded liabilities went down in 8 years, according to the latest pension valuation released by the Connecticut Teachers Retirement Board.

The Teachers Retirement System now has $17.1 billion in unfunded liabilities, meaning it is 57 percent funded. Although, 80 percent funding is generally considered healthy, this represented a 6 percent increase in funding over the course of two years.

The last time Connecticut’s teacher pension decreased was in 2014 when it decreased by $324.7 million before increasing by $2.3 billion the following two years.

The rapidly increasing costs to service both pension plans drove tax increases in both 2011 and 2015, all of which went to pay for the escalating costs, according to comments by former Gov. Dannel Malloy.

Connecticut’s teacher pensions, in particular, were of great concern following a 2015 report by the Center for Retirement Research at Boston College, which estimated the annual payments for teacher pension debt had the potential to balloon to $6 billion per year.

In response, Gov. Ned Lamont re-amortized both teacher and state employee pension debt, stretching payments out until 2045. Although the move increased the overall cost of the debt, it smoothed out the annual payments to prevent the spike.

The General Assembly also instituted a volatility cap to use surplus revenue derived from volatile tax receipts to pay down Connecticut’s pension debt as part of the 2017 budget agreement.

After maxing out the state’s Budget Reserve Fund, the volatility adjustment was used to pay down $2.8 billion in pension debt for both TRS and SERS in 2022. This followed $1.6 billion in pension payoffs made in 2021 and $60 million in 2019.

According to recently released Consensus Revenue estimates, Connecticut should be poised to continue paying down its pension debt for the next several years, as analysts estimate $5.4 billion in volatility adjustment transfers between this year and 2026, if numbers remain steady.

The decrease in teacher pension debt comes after a similar decrease in state employee pension debt of $1.5 billion, according to the most recent report from the Connecticut Office of the Comptroller.

Connecticut’s current unfunded pension liabilities for both SERS and TRS stands at $38.3 billion, down from $42 billion in 2020.

Marc worked as an investigative reporter for Yankee Institute and was a 2014 Robert Novak Journalism Fellow. He previously worked in the field of mental health is the author of several books and novels, along with numerous freelance reporting jobs and publications. Marc has a Master of Fine Arts degree from Western Connecticut State University.
Email Author
More by Author
Twitter
ProtonMail
«Previous Post
Inside Oddities: Hunting for UFOs in Connecticut»Next Post
CT among 40 states to settle with Google for $391.5 million in privacy lawsuit