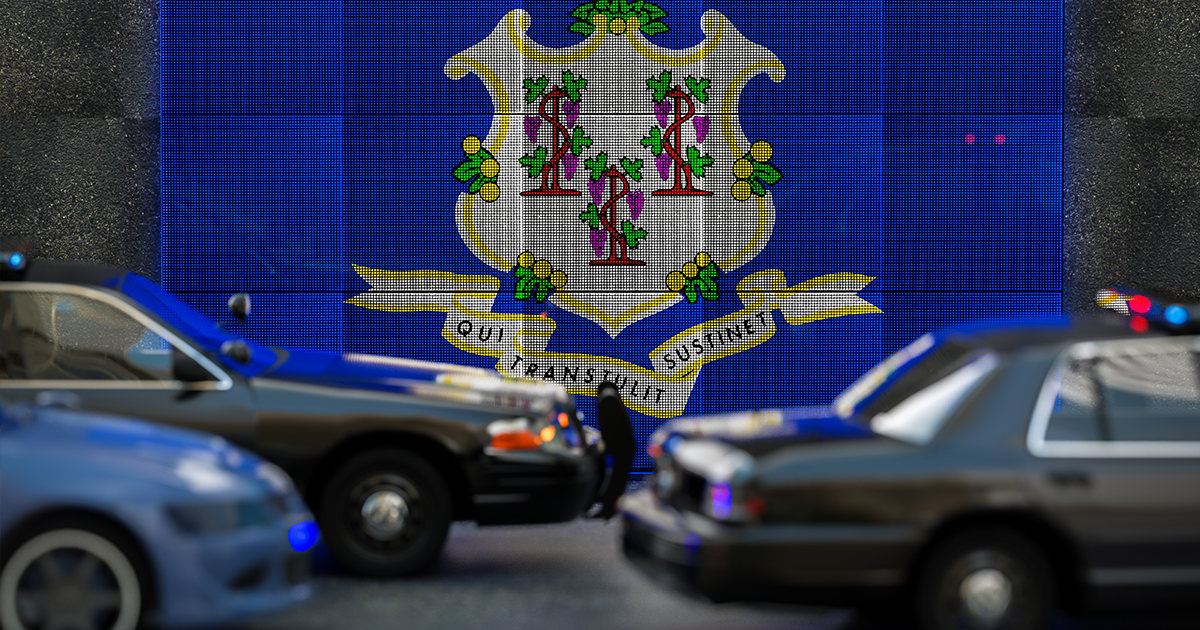 Between the years of 2016 and 2021, Connecticut logged 456 arrests for human trafficking related offenses, which encompass a range of charges from commercial sexual abuse of a minor, a Class A felony, to enticing a minor by computer first offense, a Class D felony, according to a report from the Office of Legislative Research.

2017 registered the highest number of arrests at 107, while 2021 saw only 53 arrests. The majority of arrests were for promoting a minor in an obscene performance and enticing a minor by computer first offense, which combined accounted for 41 percent of the total arrests.

During that same period of time there were 111 guilty findings, 37 dismissed charges and 188 charges that were not prosecuted. However, the report warns that arrest figures and case outcomes should not be compared for this time period because cases take years to be resolved.

“For example, a guilty finding may be related to an arrest that occurred in 2014, which is not reflected in the data shown below,” the report notes. “The Judicial Branch cautions that it would not be accurate to develop ratios using arrests and outcomes in the same year.”

The trafficking arrest statistics include charges relating to adults, as well, such as promoting prostitution, which accounted for 128 arrests over the 2016-2021 time period.

According to Human Anti-trafficking Response Team (HART), more than 1,000 children have been referred to the Department of Children and Families since 2008 as possible victims of Domestic Minor Sex Trafficking, according to HART’s five-year report released in 2018.

HART was created in 2014 under the DCF through a federal grant and includes six teams to respond to suspected trafficking cases and conduct training. It was part of a broader, multi-year push by lawmakers to address human and child trafficking, which includes a governor’s task force established in 1988 and the development of multi-disciplinary teams that coordinate at the beginning of an investigation.

In August of 2022, a CT DCF worker was arrested after she allegedly helped a woman wanted by police for child trafficking related offenses escape from Hartford Police officers with her 4-year-old child.

On November 15, the Department of Justice charged a Bristol man with sex trafficking charges after he allegedly sold an adult female victim “for commercial sex and repeatedly raped and beat the victim if she did not follow his orders.” In addition, he threatened her with harm to herself and her family and controlled her by “plying her with fentanyl.”

The alleged perpetrator, David Marshall, has entered a not guilty plea.

Marc worked as an investigative reporter for Yankee Institute and was a 2014 Robert Novak Journalism Fellow. He previously worked in the field of mental health is the author of several books and novels, along with numerous freelance reporting jobs and publications. Marc has a Master of Fine Arts degree from Western Connecticut State University.
Email Author
More by Author
Twitter
ProtonMail
«Previous Post
State audit of DDS finds non-compliance with laws and regulations»Next Post
Your electric bill could go up more than $80 in January