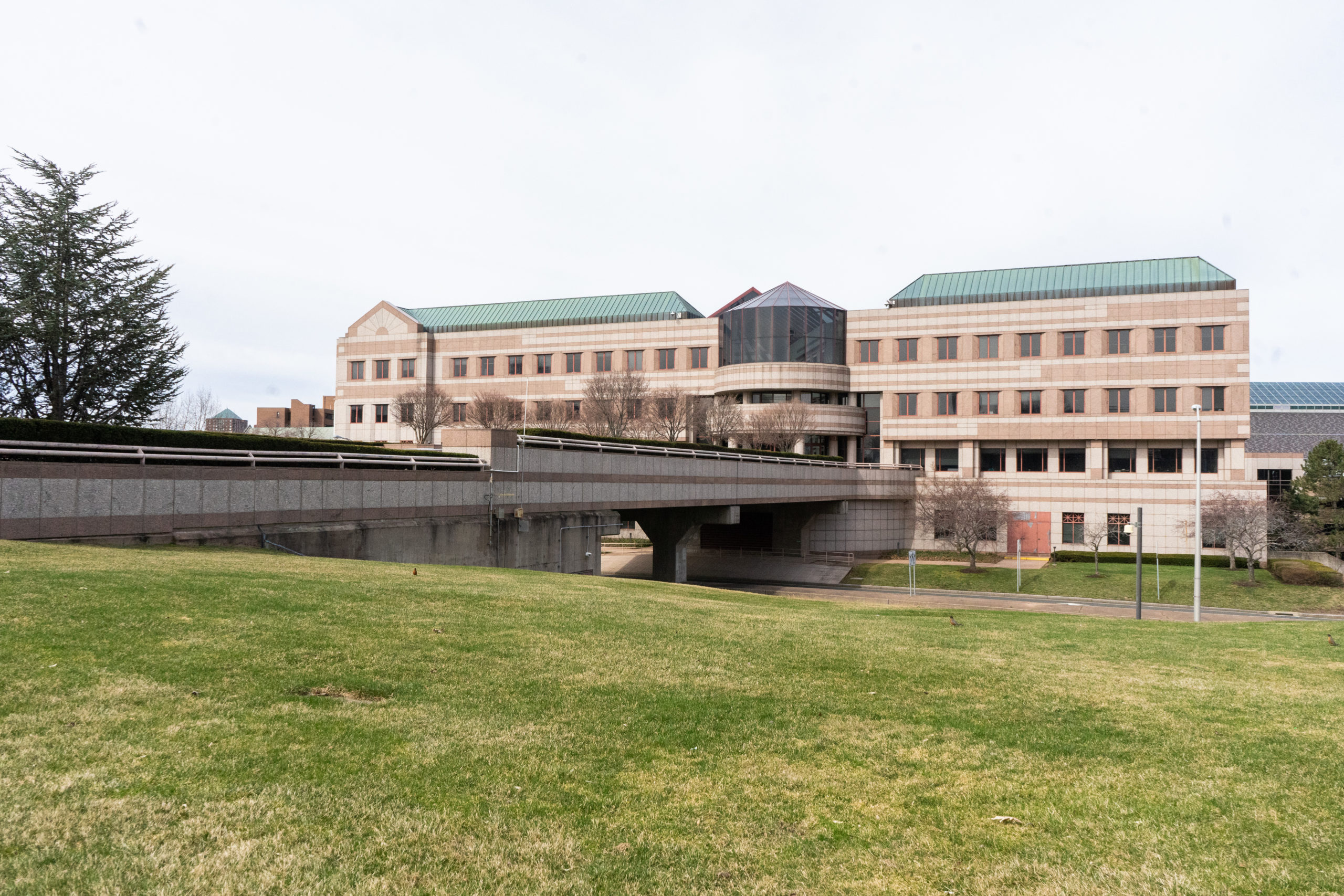 Energy prices are high on the list of priorities for state leaders during the 2023 legislative session. Prices for electricity went up by 40% on January 1st for most electric customers, which has forced the governor and state congressional representatives to take a hard look at energy costs.

On Tuesday afternoon, leaders from the state’s Republican party announced their legislative plan to lower costs to consumers. The plan involves several concrete steps to address issues with the regulation of energy companies as well as efforts to expand the state’s ability to generate electricity from a wide variety of sources.

At the heart of the press conference was a stated desire to remove political agenda from the conversation.

“What we are here today to say is that government needs to step to the table and come up with some viable solutions that will not just fix our energy problem in the short-term but also start addressing our long-term problem in the state of Connecticut,” he continued.

“It’s not a political statement,” said Sen. Ryan Fazio, ranking member of the Energy and Technology Committee. “It’s a solution. It’s a plan.”

The proposed plan includes two main parts, as outlined by Fazio during the press conference.

The first goal is to reduce energy costs to consumers and “expand reliable and affordable generation.” Part of the plan to reduce costs would change the way certain portions of your electric bill are paid, moving them from a cost-to-consumer to a state budget item.

Under the current model, the delivery portion of your electric bill is made up primarily of so-called “public policy costs.” These are costs, like taxes, that are levied against the utility companies by legislative action that are then passed on to the consumer. Under the GOP plan, these items would be removed from energy bills and instead reviewed, vetted, and voted upon as part of the normal legislative process.

According to Fazio, this action would include 14 different line items amounting to $280 million per year. The GOP plan claims that implementation of this plan would save households about $210 per year.

The plan would also expand the renewable portfolio standard to include all forms of renewable energy, including nuclear and hydropower, and would reexamine the standard service program and the procurement process.

The second goal of the Republican plan is to strengthen government oversight of utilities. It would remove the Public Utility Regulatory Authority from the Department of Energy and Environmental Protection, which, the representatives argued would give PURA greater autonomy.

It would also reevaluate the settlement process for rate and storm cases. Rate cases allow PURA to review changes to those delivery rates from utility companies and made decisions as to what those utilities are allowed to charge to recoup expenses. Currently, PURA has 350 days to settle a rate case for electric and gas, and 200 days for water. That increased from 180 days in just the last two years.

Speaking with CII last week, PURA Chairman Marissa Gillett said that the additional time they’ve managed to get for those cases has already allowed them the leeway to disallow things from bills they never would have caught under the previous, more restrictive rules.

The Republican plan will need to go before the Energy and Technology Committee and be debated by the rest of the General Assembly before any progress can be made, but Fazio said he had been speaking with his colleagues across the aisle and seemed optimistic about making progress on the issue.

Your electric bill could go up more than $80 in January

An Emmy and AP award-winning journalist, Tricia has spent more than a decade working in digital and broadcast media. She has covered everything from government corruption to science and space to entertainment and is always looking for new and interesting stories to tell. She believes in the power of journalism to affect change and to change minds and wants to hear from you about the stories you think about being overlooked.
Email Author
More by Author
Twitter
ProtonMail
«Previous Post
Lamont announces special elections schedule»Next Post
Connecticut Supreme Court hears arguments over hate speech law