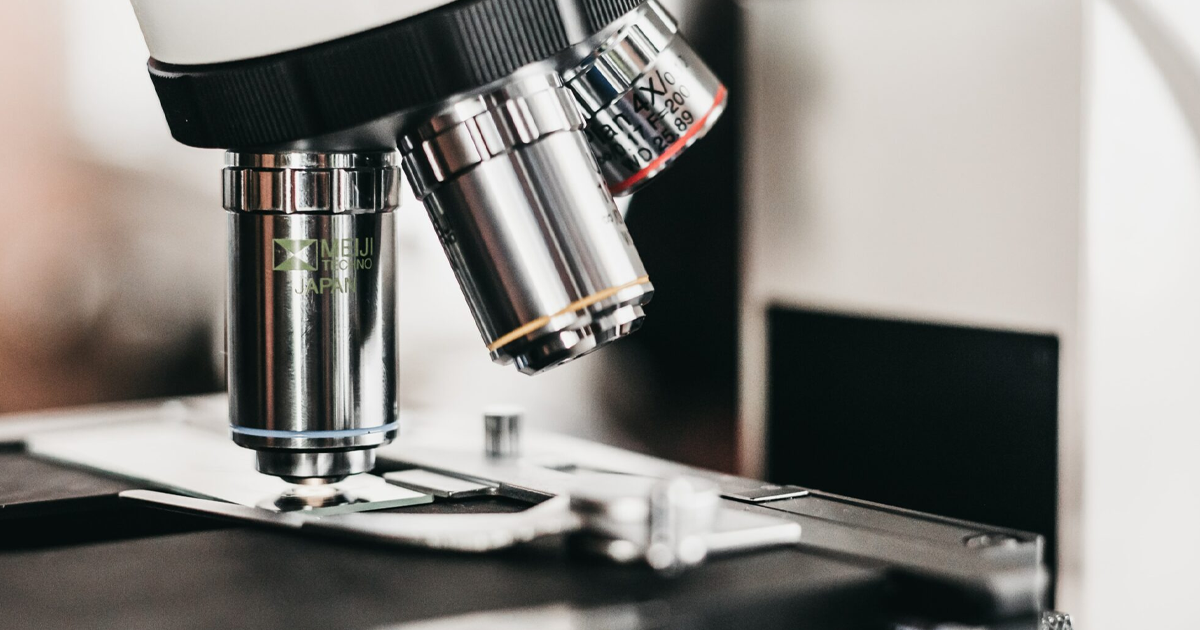 Connecticut’s law enforcement agencies will be getting a little help processing sexual assault evidence kits thanks to a new federal grant.

The $1.2 million grant from the U.S. Department of Justice was awarded to the Connecticut Forensic Science Laboratory and will be used to “support the timely processing” of the kits. Right now, processing a kit takes about 90 days, according to the Connecticut Alliance to End Sexual Violence which also provides services to track that process.

“The laboratory plans to use the grant for additional personnel, supplies, and equipment needed to support it in its ongoing efforts to maintain long-term holistic, victim-centered and trauma-informed approaches to sexual assault investigations,” according to the press release.

The funds will also be used to “support statewide training on sexually motivated crimes for the Connecticut Police Academy, as well as training for hospital personnel on sexual assault evidence tracking.”

“Through the collaborative efforts of advocates and the state crime lab, over the last several years Connecticut has reformed the procedures used to process sexual assault kits to ensure that they are completed in a timely manner with a focus on delivering justice for survivors and providing law enforcement with what they need to keep perpetrators off the streets,” said Governor Lamont in a statement. “This additional federal funding will support our state’s ongoing mission to combat sexual assault, solve and prevent crime, and support survivors.”

Connecticut has made major strides in processing sexual assault evidence kits in recent years. According to a report from Connecticut Sexual Assault Crisis Services, the state had more than 1,100 unprocessed kits backlogged in the system. A 2018 report from The Joyful Heart Foundation, however, confirmed that the state had reformed the system and completely eliminated that backlog.

Clearing the backlog has not cut down on the state’s incidence of rape and sexual assault, however. In fact, those numbers have largely continued to climb over the last 10 years while the number of sexual assault cases that result in an arrest or charges has declined. In 2021, there were 786 reported sexual assaults, up from 2020’s numbers though still below pre-pandemic volume. Only about 20% of those cases were cleared by law enforcement.

An Emmy and AP award-winning journalist, Tricia has spent more than a decade working in digital and broadcast media. She has covered everything from government corruption to science and space to entertainment and is always looking for new and interesting stories to tell. She believes in the power of journalism to affect change and to change minds and wants to hear from you about the stories you think about being overlooked.
Email Author
More by Author
Twitter
ProtonMail
«Previous Post
Gov. Lamont highlights job opportunity resources for persons with disabilities»Next Post
State employee unions take pandemic pay to arbitration