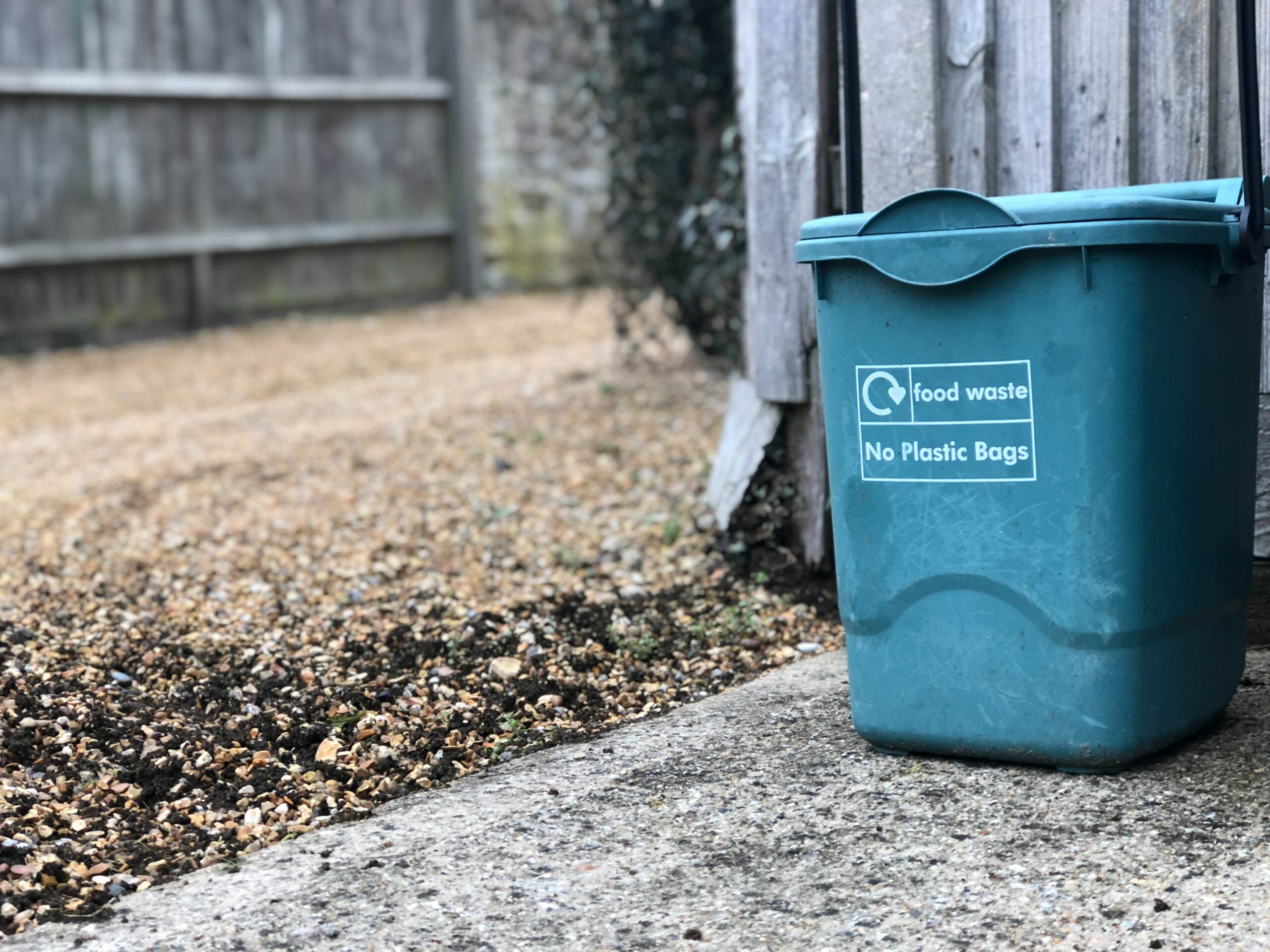 A recent study of Connecticut’s waste found that 41% of what residents throw away in trash is organic material, including food scraps and yard waste. This is waste that can be repurposed or disposed of in ways other than tossing it into a landfill, such as composting, biogas, and animal feed.

In an effort to combat this problem, the Department of Energy and Environmental Protection (DEEP) is awarding nearly $5 million in grants to help municipalities pilot new sustainable waste programs. In addition to the environmental benefits, waste diversion programs can also help cities and towns cut costs associated with waste removal. Since food scraps are usually among the heaviest waste, removing them from the systems will lower the cost by weight.

“We are excited to support our municipal partners implementing innovative waste diversion practices that can reduce their waste management costs and the environmental impact of waste management in Connecticut and beyond,” said DEEP Commissioner Katie Dykes in a statement with the announcement. “The municipalities piloting these programs will lead the state in modernizing our waste management practices, a key to solving the state’s waste disposal crisis.”

According to DEEP, many of the proposed programs follow one from Meriden, which reportedly diverted over 13 tons of food scraps. In the program, residents were given separate bags for organic waste which were then placed in the same container as their regular trash removal. Those bags were then separated out and diverted to Quantum Biopower to create biogas.

DEEP also says that about 30% of the state’s waste needs to be shipped to out-of-state landfills following the closure of the Hartford Resource Recovery Facility. These programs, they say, could help cut down on those costs as well.

An Emmy and AP award-winning journalist, Tricia has spent more than a decade working in digital and broadcast media. She has covered everything from government corruption to science and space to entertainment and is always looking for new and interesting stories to tell. She believes in the power of journalism to affect change and to change minds and wants to hear from you about the stories you think about being overlooked.
Email Author
More by Author
Twitter
ProtonMail
«Previous Post
Connecticut manufacturers say labor shortage is biggest challenge»Next Post
ACLU of Connecticut to represent mother in Norwalk school breastfeeding lawsuit