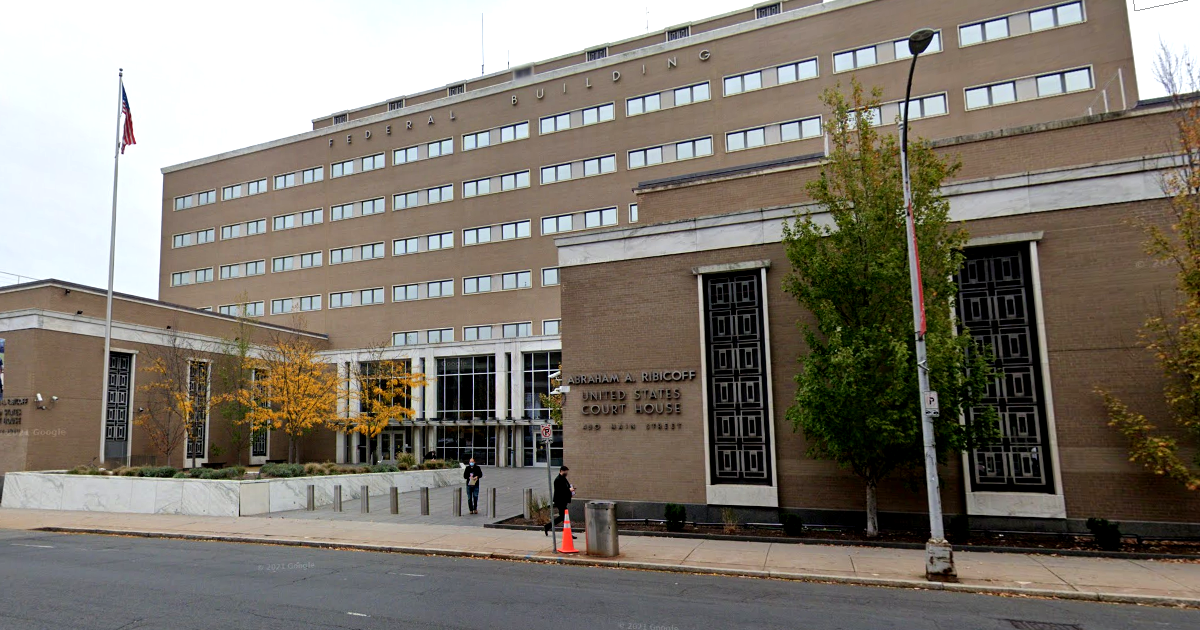 The former director of the Lutz Children’s Museum in Manchester, Robert Eckert, pleaded guilty on Thursday to distributing child pornography on the internet, the U.S. District Attorney’s announced today. Eckert, 56, of Simsbury faces a minimum of five years in prison and a possible 20-year sentence.

According to the press release, Eckert used multiple social media platforms, including Kik and MeWe, to receive and distribute images of child sexual abuse. Eckert used the apps on his phone, at his residence and at the children’s museum. Between September 2019 and May 2020, Eckert possessed 1837 pictures and 73 videos of child sexual abuse, according to the U.S. District Attorney’s Office.

Eckert was arrested on April 8, 2021 and originally pleaded not guilty and was released on a $100,000 bond on certain conditions. Eckert was forced to give up his passport, not allowed to leave the state, not allowed any internet access and was confined to his home unless he was out for work or religious purposes.

Eckert is out on bond again on a $100,000 bond pending his sentencing which is scheduled for Nov. 28th.

The case was investigated by Homeland Security Investigations (HSI) in conjunction with the Connecticut State Police and the Manchester Police Department as part of the U.S. Department of Justice’s Project Safe Childhood Initiative, which is aimed at protecting children from sexual abuse and exploitation.

A national, award-winning journalist from Bristol, Tom has a passion for writing. Prior to joining CII, he worked in print, television, and as a freelance journalist. He has taken deep dives into sexual assault allegations by Connecticut professors, uncovered issues at state-run prisons, and covered evictions in the New Britain Herald. He chose to focus on issues based in Connecticut because this is his home, and this is where he wants his work to make the greatest impact.
Email Author
More by Author
Twitter
ProtonMail
«Previous Post
Do you feel safe, Connecticut?»Next Post
Connecticut health insurance increases approved, labeled “tone deaf” by Republicans