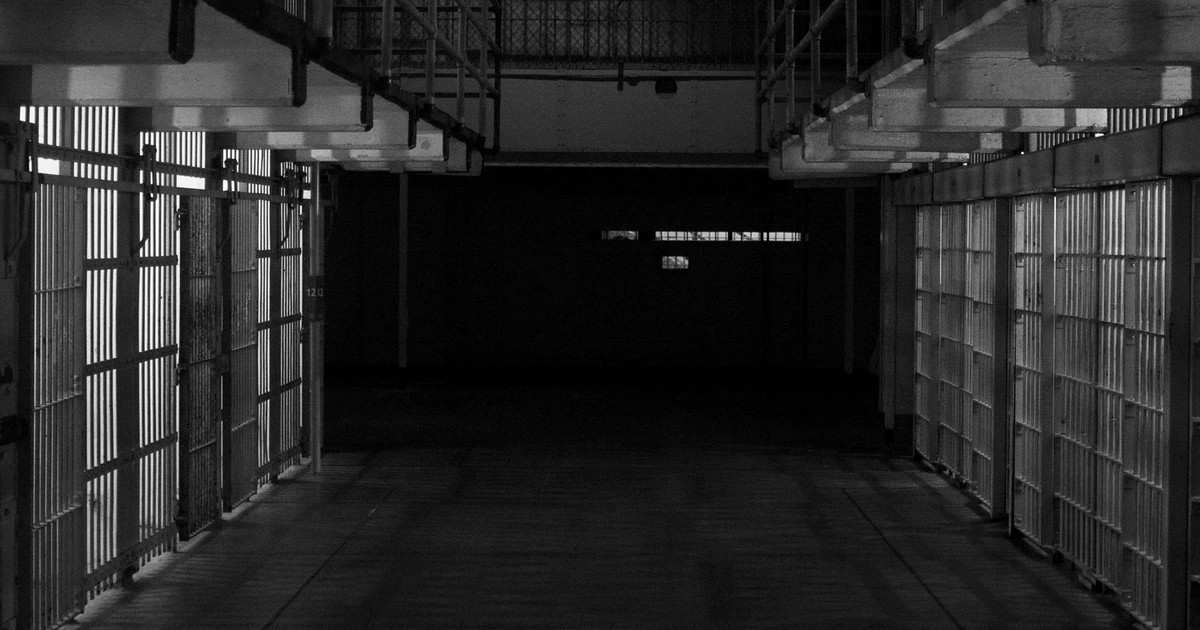 A former Victim Services Advocate for the Hartford Superior Court, Robert Eccleston, was sentenced to 9 years in prison for distributing child pornography on the internet, the U.S. District Attorney’s office announced Tuesday. Eccleston, 58, faced a possible 20 years in prison.

According to the press release, FBI personnel were monitoring public group chats on the messaging app Kik. In August and September of 2020, Eccleston, under the usernames “hartfordctguy” and “Mowgli100”, distributed pornographic images and videos of toddlers and young children in Kik groups. Eccleston was also an administrator of two Kik groups that required prospective members to send him videos of child sexual abuse for access to the group.

“This case is a harsh reminder that the sexual exploitation of children occurs across all segments of our community,” U.S. Attorney Vanessa Roberts Avery said in a statement. “Based on the position this defendant held while engaging in such reprehensible conduct, this case represents a tremendous violation of trust on multiple levels.”

In addition to 9 years in prison, U.S. District Judge Michael P. Shea sentenced Eccleston to 10 years of supervised release upon completing his prison sentence and ordered him to pay nearly $100,000 in fines to his victims and victim advocacy groups. Eccleston was ordered to pay a total of $25,000 to four victims of his offense, $35,000 to the Child Pornography Victims Reserve, $5,000 to the Domestic Trafficking Victims Fund, and a $30,000 fine.

The prosecution was part of the U.S. Department of Justice’s Project Safe Childhood Initiative, which is aimed at protecting children from sexual abuse and exploitation.

Tom is a national, award-winning journalist from Bristol, Connecticut. He studied journalism at Central Connecticut State University. His experience ranges from print to television, but his passion lies in writing. Tom has reported and investigated sexual assault allegations about faculty at UConn, issues inside Connecticut’s state-run prisons, and wrote a piece on evictions you might have seen in The New Britain Herald. Much of Tom’s work before joining CT Inside Investigator was mainly freelancing. He chose to focus on issues based in Connecticut because this is his home, and this is where he wants his work to make the greatest impact.
Email Author
More by Author
Twitter
ProtonMail
«Previous Post
Lamont announces $35 million to recruit nurses, social workers»Next Post
About a wild court case against Darien Board of Education