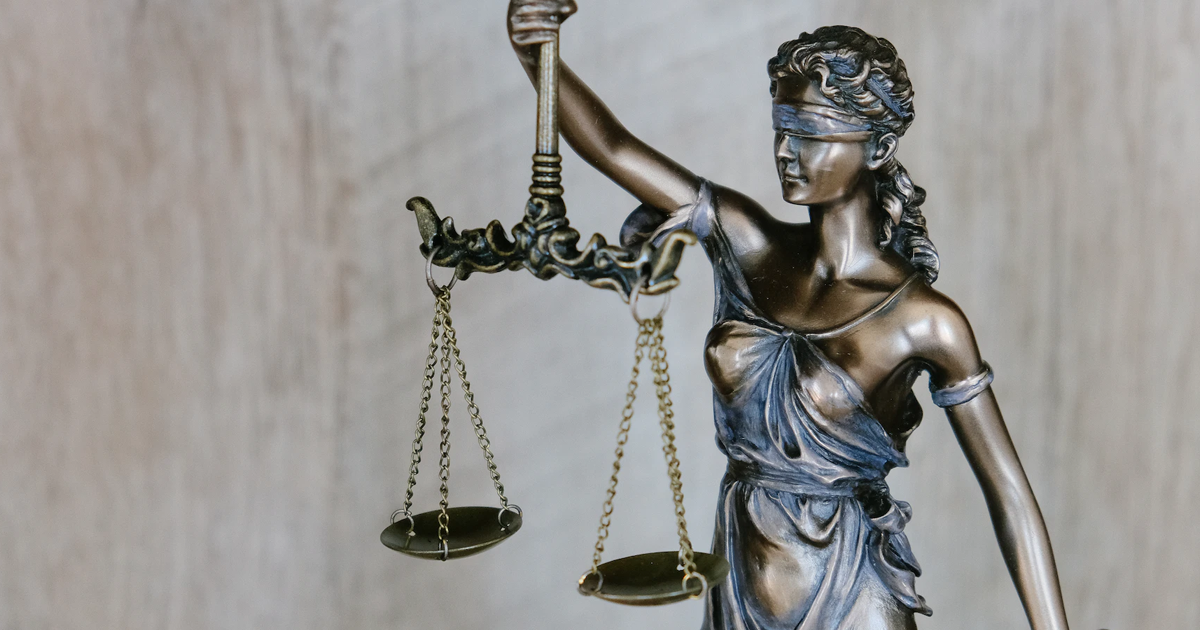 A former Stamford attorney, William McCullough, of Westerly, Rhode Island, pleaded guilty on Wednesday to one count of wire fraud stemming from an embezzlement scheme that lost his clients over $720,851, according to a press release from the U.S. Attorney’s Office for the District of Connecticut.

As part of his law practice, which he operated in Stamford for over 20 years, McCoullough worked on real estate transactions for clients. An audit by the Connecticut Statewide Grievance Committee in 2018, found that the Interest on Lawyers’ Trust Account (IOLTA) where McCullough was supposed to be depositing funds received from his clients was almost $700,000 shy of what the account balance should have been.

A subsequent criminal investigation found that McCullough had been using funds from the IOLTA account to pay back debts to other clients and for his own personal use. According to the press release, McCullough attempted to hide his fraud by misleading clients and, in at least one instance, provided an inaccurate closing statement to one client.

McCullough resigned from the Connecticut bar in 2019 after his fraud was discovered.

McCullough is out on bond awaiting his sentencing hearing which has yet to be scheduled. He faces up to 20 years in prison.

A national, award-winning journalist from Bristol, Tom has a passion for writing. Prior to joining CII, he worked in print, television, and as a freelance journalist. He has taken deep dives into sexual assault allegations by Connecticut professors, uncovered issues at state-run prisons, and covered evictions in the New Britain Herald. He chose to focus on issues based in Connecticut because this is his home, and this is where he wants his work to make the greatest impact.
Email Author
More by Author
Twitter
ProtonMail
«Previous Post
Hartford leads state in converting office buildings into apartments»Next Post
Can the next mass shooting be stopped?