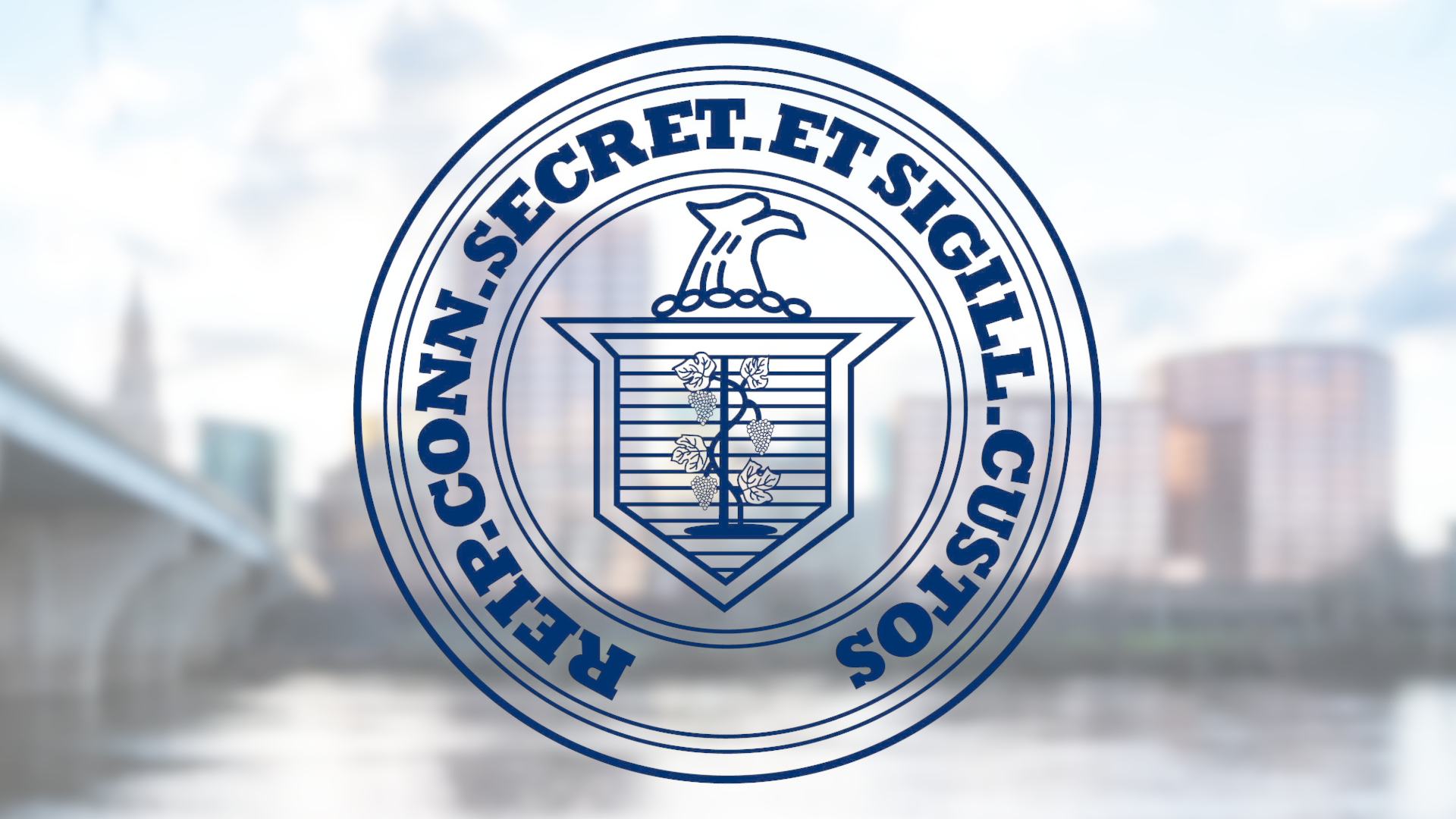 Gov. Lamont has officially named Mark Kohler to the office of the Secretary of the State, following the resignation of Denise Merrill. Merrill announced earlier this week that she would be stepping down from her position, effective noon on Thursday, citing her husband’s degenerative medical condition.

Kohler will begin serving in the position on July 11th and will continue until a new Secretary of the State is elected.

“Mark is incredibly well-respected as a levelheaded, tactful, and experienced attorney who has a considerable understanding of Connecticut state statutes, particularly those concerning the operations of our elections and government administration,” Governor Lamont said. “The circumstances surrounding the need to fill this vacancy are very unfortunate, but I am pleased that Mark has agreed to step away briefly from his retirement and return to state service.”

Kohler recently retired after spending three decades serving in the state’s Attorney General’s office as an associate attorney general, spending time in a variety of departments.

Following the announcement, Kohler’s former employer, Attorney General William Tong said on Twitter “Mark Kohler is the absolute best choice to fill this role in this critical moment. He was one of the biggest brains in our office and knows our state’s election laws inside and out.”

“I am honored and humbled to be named by Governor Ned Lamont to serve out the remainder of this term and continue my public service on behalf of the people of the State of Connecticut,” Kohler said in a statement. “I have the utmost respect, appreciation, and admiration for the work Denise Merrill accomplished in this role, and I look forward to working with her dedicated team of professionals to ensure that our elections are carried out in an accessible, fair, and transparent manner.”

In announcing Kohler’s appointment, Gov. Lamont stated that he chose Kohler both for his experience and because he has no interest in running for the office long-term. This, he said, would “ensure that this short-term appointment be clear of politics.”

Tagged under: election,politics,Secretary of the State

An Emmy and AP award-winning journalist, Tricia has spent more than a decade working in digital and broadcast media. She has covered everything from government corruption to science and space to entertainment and is always looking for new and interesting stories to tell. She believes in the power of journalism to affect change and to change minds and wants to hear from you about the stories you think about being overlooked.
Email Author
More by Author
Twitter
ProtonMail
«Previous Post
CT Secretary of the State resigns due to husband’s medical condition»Next Post
Internal investigation reveals harassment, corruption, racial slurs in East Windsor’s Public Works Dept.