Lawsuit: Overdose patient dies after being left unattended for 7 hours at Yale Hospital 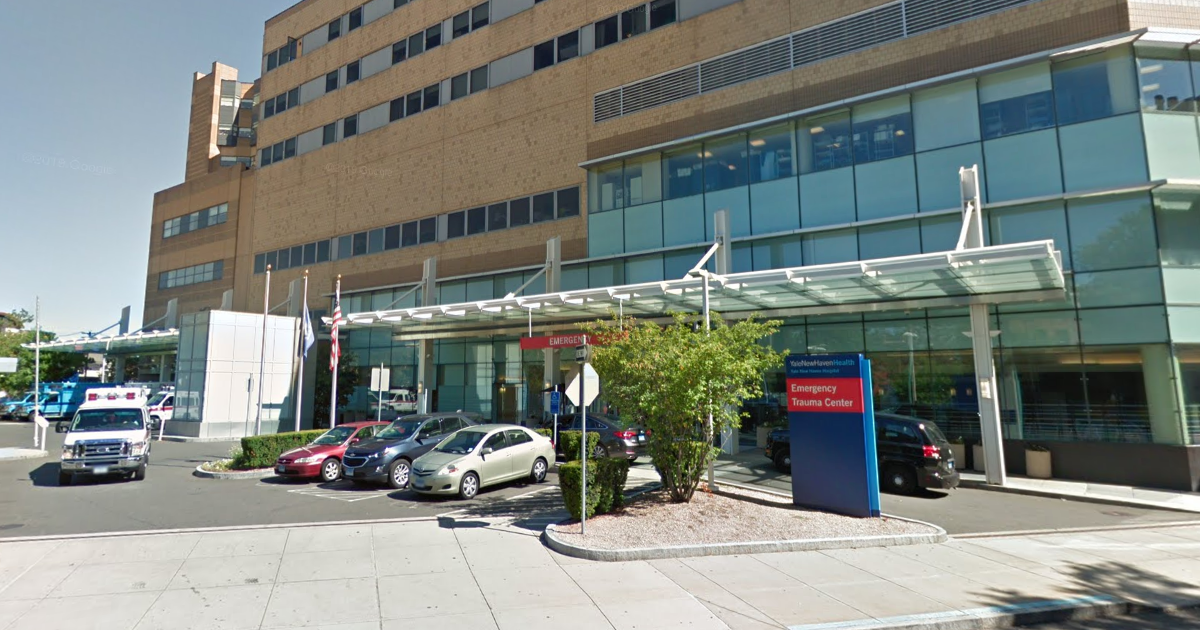 Yale New Haven Hospital is being sued for wrongful death pursuant to a recently filed complaint alleging that the hospital staff left a patient, Billy Miller, 23, overdosing from fentanyl unattended for seven hours in the ambulance bay of the emergency department.

According to the lawsuit filed by Miller’s mother, Tina Darnsteadt, on May 10th, 2022, Miller had ingested a white powder laced with fentanyl while hanging out at Peter’s Rock Association Park in East Haven with his friends

After initially being treated with Naloxone for fentanyl overdose by firefighters, by the time the ambulance arrived, Miller was “walking, talking and alert,” according to the lawsuit. However, due to the risk of toxicity recurrence associated with opioid exposure after treatment with Naloxone, Miller was taken to Yale New Haven Hospital by ambulance for further monitoring.

Once Miller arrived at the hospital and was triaged, a nurse took his vital signs and, though they were normal, he was designated a Level 2 patient on the hospital’s Emergency Severity Index (ESI), according to the lawsuit. The ESI grades a patient’s needs on a scale of one to five, with one being most urgent and five being least urgent.

Although Miller’s ESI designation classified him as a patient at “high risk of deterioration”, after initially being triaged, according to the lawsuit, Miller’s medical records show that he received no attention for a seven-hour period between 7:15 pm on the day he initially overdosed until 1:56 am the next day.

By the time he was finally checked on by a nurse, according to the lawsuit,  he didn’t have a pulse, he wasn’t breathing, his skin a blue-gray color and his pupils were fixed and dilated. He had been in full cardiac arrest for an unknown period of time. Miller was officially declared dead the next day.

The lawsuit alleges that Yale New Haven Hospital and its staff were negligent in their treatment of Miller, leading to his untimely death, and is seeking monetary damages against the defendants.

A national, award-winning journalist from Bristol, Tom has a passion for writing. Prior to joining CII, he worked in print, television, and as a freelance journalist. He has taken deep dives into sexual assault allegations by Connecticut professors, uncovered issues at state-run prisons, and covered evictions in the New Britain Herald. He chose to focus on issues based in Connecticut because this is his home, and this is where he wants his work to make the greatest impact.
Email Author
More by Author
Twitter
ProtonMail
«Previous Post
Crisis: One Family’s Journey Through Connecticut’s Mental Health System»Next Post
Connecticut heating assistance dwindles as demand increases