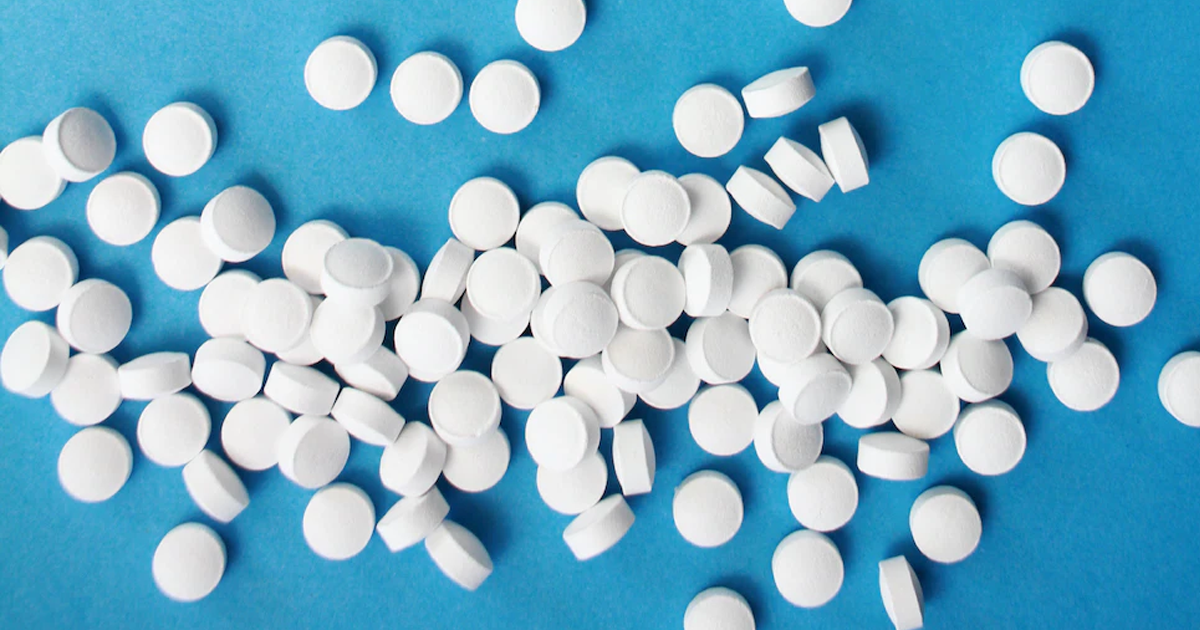 Two Maryland men were indicted by a grand jury in Hartford yesterday on charges of trafficking fentanyl into Connecticut. Oscar Flores, 34, of Mount Rainier, Maryland, and Severo Alelar, 25, of Hyattsville, Maryland, were charged with conspiracy to distribute and possession with intent to distribute 40 grams or more of fentanyl.

According to a press release by the U.S. Attorney’s Office for the District of Connecticut, the two men allegedly met with undercover Drug Enforcement Administration (DEA) agents in Wethersfield to sell about 15,000 fentanyl pills. After the men showed an undercover agent a sample of the pills, the agent said that they had to drive to another location to pick up the money.

En route to the second location, Flores and Alelar were stopped by law enforcement and the subsequent search of their SUV by DEA agents turned up thousands of fentanyl pills packaged in Nerds candy boxes and Skittles candy bags. The men have been in custody since September 8th awaiting the grand jury’s decision.

“Trafficking fentanyl is already and undoubtedly a serious offense,” U.S. Attorney Vanessa Roberts Avery said. “But one doesn’t have to stretch their imagination too far to consider how disguising fentanyl pills in children’s candy packaging, as we allege, can result in even more tragic consequences in the community.”

A national, award-winning journalist from Bristol, Tom has a passion for writing. Prior to joining CII, he worked in print, television, and as a freelance journalist. He has taken deep dives into sexual assault allegations by Connecticut professors, uncovered issues at state-run prisons, and covered evictions in the New Britain Herald. He chose to focus on issues based in Connecticut because this is his home, and this is where he wants his work to make the greatest impact.
Email Author
More by Author
Twitter
ProtonMail
«Previous Post
Lamont pursued truck tolls; a judge just ruled them unconstitutional»Next Post
Fighting Words: The Battle Between Free Speech Protections and Connecticut Law