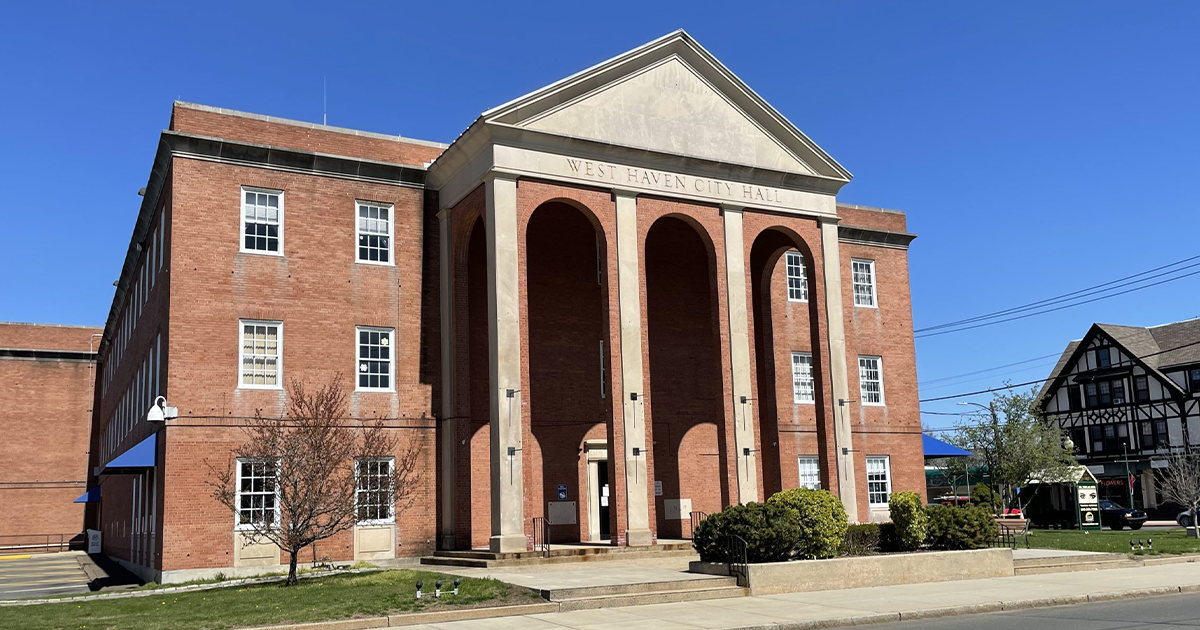 West Haven Mayor Nancy Rossi won re-election in 2021 by a 32-vote margin, a massive shift in political favor from 2019, as she presided over a city now infamous for fiscal mismanagement and the alleged theft and misuse of over $1 million in federal COVID-relief dollars.

Although Cohen “met his burden of proving by a preponderance of evidence that substantial violations of election statutes occurred,” Wilson determined the violations would not have ultimately changed the results of the election.

“Indeed, the evidence presented shows a concerning lack of overall compliance with statutory guidelines by election officials in West Haven,” Wilson wrote. “But their failures do not warrant disenfranchising the hundreds of West Haven absentee ballot voters who did nothing wrong.”

Some of those failures by election officials included failure to execute affidavits when absentee ballots were transferred to the registrar of voters, a lack of designee relationship information on the outer envelopes of six absentee ballots and one instance of an ineligible non-resident voter.

The non-resident voter happened to be the daughter of the absentee ballot moderator, Cathy Conniff. Her daughter was determined to be a resident of Tennessee for several years.

“The parties did not address any of these violations in their post-trial briefs, but the evidence offered at trial confirmed that each of these violations occurred,” Wilson wrote. The court does not take statutory violations lightly. But disenfranchising 711 voters who did nothing wrong because election officials failed to strictly comply with every statutory subsection that governs elections is a draconian result.”

West Haven’s ongoing financial problems, which have moved the city into the highest tier of state oversight, and the ongoing allegations of theft of COVID relief dollars by city employees swung a usually safe election for Rossi into a near loss after winning nearly 60 percent of the vote in 2019.

Marc worked as an investigative reporter for Yankee Institute and was a 2014 Robert Novak Journalism Fellow. He previously worked in the field of mental health is the author of several books and novels, along with numerous freelance reporting jobs and publications. Marc has a Master of Fine Arts degree from Western Connecticut State University.
Email Author
More by Author
Twitter
ProtonMail
«Previous Post
Connecticut minimum wage will increase on Friday»Next Post
Connecticut budget surplus tops $1 billion for 2022