My mother-in-law and inflation 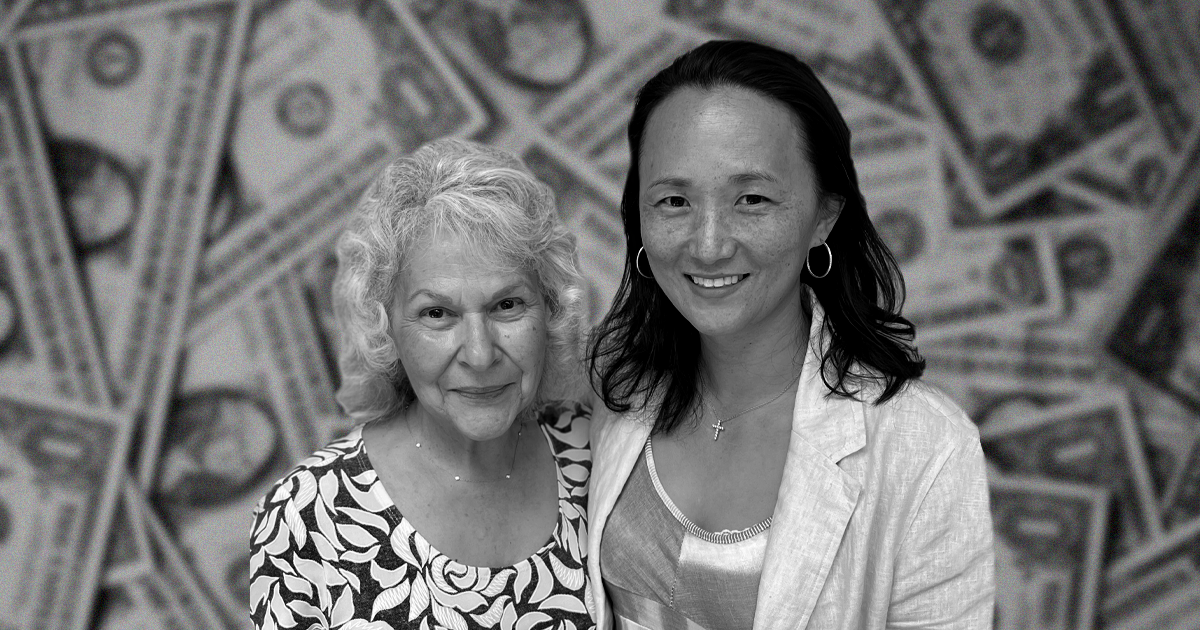 News that inflation soared to another four-decade high takes my mother-in-law’s breath away.  The U.S. Labor Department reported this week that the consumer price index surged to 9.1% last month from a year earlier in broad-based gains.

She tells me she remembers the late 1970s like they were yesterday.  She was raising three young children in Fords, New Jersey (my husband is her youngest). My father-in-law was a self-employed electrical contractor.  Gas was rationed.  Money was tight and getting tighter.

“People are going to hurt,” my mother-in-law says.

While prices for individual items fluctuate all the time, inflation is the ongoing rise of prices in a broad group of goods and services over time that results in a loss of your purchasing power and a reduction in your standard of living.

Put another way, consider any money you had in a savings account this time last year.  Now 9.1% of it is not there.

What happened to it?

I’m so sorry that it is people like my wonderful mother-in-law who will be hurt most by inflation, because she lives on her savings.  To those on a fixed income or who have few or no assets that can appreciate in value in these times, inflation is cruelly eroding their ability to afford the necessities of life.

If you are in the workforce, your income will likely get adjusted as companies increase wages to keep pace with inflation. But be aware that these “raises-because-of-inflation” can put you into a higher income tax bracket so that your net after-tax pay actually falls short of what you need to keep pace.  This higher-tax-bracket “creep” does happen to many people; it is simply not right.

In fact, inflation is a revenue machine for our Connecticut state government. We are one of 15 states that does not index tax brackets to inflation, according to the Tax Foundation.  In our first term together, State Senator Ryan Fazio and I co-introduced SB57: An Act Requiring Indexing of Income Thresholds for the Personal Income Tax.  This is a much-needed reform, and one that I will continue to fight for as Representative of District 149.

Inflation also hurts business owners who are seeing their costs rise wildly. In such a distorted environment, entrepreneurs cannot read pricing signals to discern market opportunities.  It’s unclear what is real demand vs what is inflation so they hold off on taking risks that could grow their businesses.

The beautiful benefits of economic activity – work, self-esteem, high morale – are diminished in inflationary times.  Headlines that say recession is here and stagflation is coming are scary.  Still, we must fight the urge to become bitter and disillusioned.

We must keep a clear head and understand what brought us inflation – politicians and reckless government spending.  In the name of COVID relief, our federal government went on a printing binge and spending spree that far exceeded what was needed to sustain people during the COVID shutdown.

Total money supply in the U.S. increased by over 41% in the last two years. This is unprecedented and is the root cause of the inflation we are experiencing today – the printing of money by the federal government when the supply of goods and services did not increase by the same amount.

Inflation is the price of free money finally getting paid.

While Connecticut government cannot print money, it certainly can spend.  Despite claims by Governor Lamont and Democrats that the FY23 adjusted budget were “historic” tax cuts, they actually increased spending this year by $574 million, or 6.4%.  This is on top of the biennial budget put in place last year that was already $878.2 million higher than the previous year, bringing their new increase in spending to $1.5 billion.

Today, the state’s long-term liabilities are over $20 billion higher than they were two years ago.

To be sure, Connecticut is listed as #8 in CNBC’s “Top 10 most expensive states to live in as inflation keeps rising.”

While it may be difficult medicine to swallow, our state government should do what families across our state are doing – only spend on the things that are absolutely necessary.  And if we keep up this discipline all the time, Connecticut will become a better place for everyone.  My voting record reflects my commitment to this vision of a brighter future for Connecticut.

And while the federal government will raise interest rates to fight inflation, at the state level we can remove impediments to productivity and economic activity, in order to increase the supply of goods and thereby help combat inflation.  Workplace mandates drive much of the costs of doing business in Connecticut.  Between 2016 and 2021, the state legislature enacted an astonishing 28 new workplace mandates.

I love my mother-in-law.  She’s wise and plucky.

“Inflation?” she says.  “They should just call it ‘robbery.’”

It’s always darkest before the dawn.  Understand that your vote in November is your opportunity to make a difference to choose a brighter future for Connecticut and our country.

The views expressed by the authors do not necessarily reflect the views of Connecticut Inside Investigator.

CII welcomes submissions of opinion articles on any topic relevant to the people of Connecticut. Submissions must be exclusive to us and should be between 550-800 words. You can read more about our guidelines for submission at https://insideinvestigator.org/submit-an-op-ed/ To submit an op-ed, email [email protected] with the text of your op-ed in line, we will not open attachments.
Email Author
More by Author
«Previous Post
Republicans criticize suspension of supervised absentee voting»Next Post
New Haven school cafeteria cook wins settlement in lawsuit against union