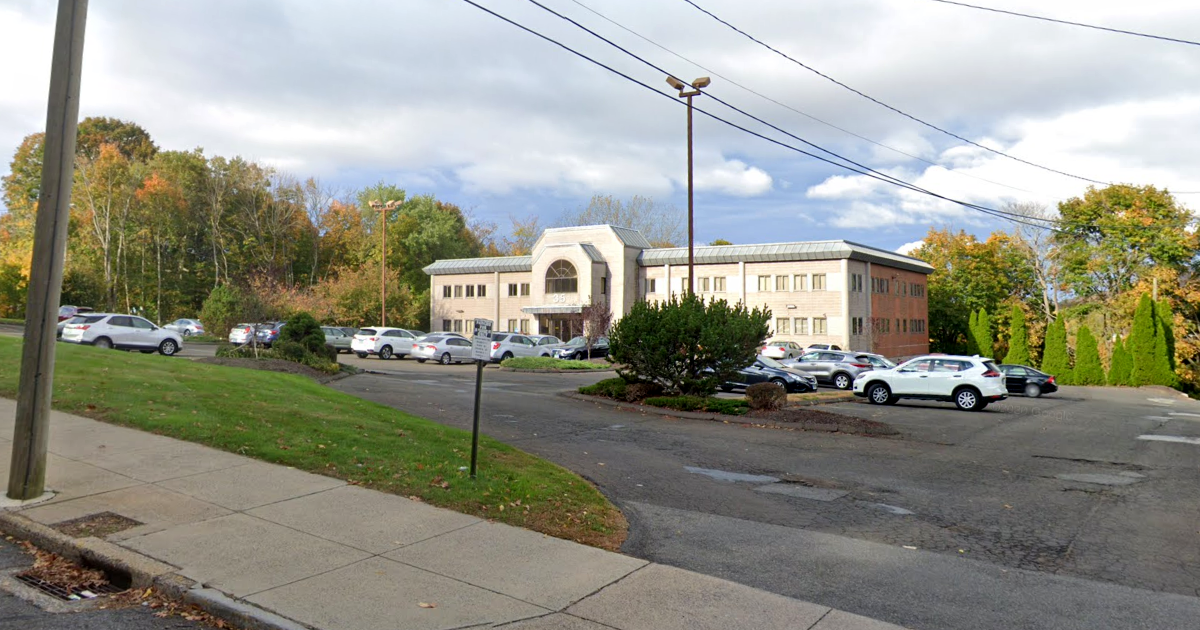 The head of the American Federation of Teachers, Randi Weingarten, is coming to Meriden this Sunday for a labor rally in support of Rep. Jahana Hayes (D-CT) and state senate candidate Jan Hochadel, who serves as president of the Connecticut AFT affiliate.

The rally will take place in the parking lot of the Meriden Federation of Teachers union hall and will be followed by a “labor-to-labor” canvass, in which union members “knock on union household doors to talk about issues and educate members about labor’s endorsed candidates,” according to the CT AFL-CIO.

Weingarten is head of AFT International, a union made of up 1.7 million employees that range from teachers and paraprofessionals to healthcare and government employees, and is considered influential in President Joe Biden’s administration.

Weingarten has been criticized for the union’s push to influence national school closure and reopening policies during the COVID-19 pandemic but says such accusations are false. In 2020, the AFT pushed for reopening schools under provisions including “robust testing,” six feet of separation between individuals, proper ventilation and cleaning, and a recommended positivity rate threshold that would require schools to close again during COVID surges.

Connecticut is one stop on a nationwide “Get Out the Vote” bus tour for Weingarten and the union, which has also traveled to Ohio, Indiana, Michigan, Illinois, and Pennsylvania after kicking off in Wisconsin two weeks ago.

Hayes has received endorsements from several labor organizations in 2022, including the Uniformed Professional Fire Fighters of Connecticut, the National Association of Social Workers, and the UAW. Her economic stance is centered on pro-worker issues including pay equity, raising the minimum wage, and previous support for the American Rescue Plan.

Horchadel, meanwhile, is a former teacher and has served on the bargaining team for the State Employee Bargaining Coalition. She has seen support from the New England Healthcare Workers Union out on the campaign trail and, of course, the AFL-CIO. She has campaigned with Hayes at other points in this election cycle.

Meriden could be considered home turf for Weingarten as she enthusiastically praised the appointment of former Meriden assistant principal and Connecticut State Education Department Commissioner Miguel Cardona to head of the U.S. Department of Education.

This weekend marks the last opportunity for candidates to make their push before Tuesday’s mid-term elections.

An Emmy and AP award-winning journalist, Tricia has spent more than a decade working in digital and broadcast media. She has covered everything from government corruption to science and space to entertainment and is always looking for new and interesting stories to tell. She believes in the power of journalism to affect change and to change minds and wants to hear from you about the stories you think about being overlooked.
Email Author
More by Author
Twitter
ProtonMail
«Previous Post
Connecticut Partnership Plan loses money, partners in 2022»Next Post
Board upholds firing of Hartford employee who filmed undercover cops