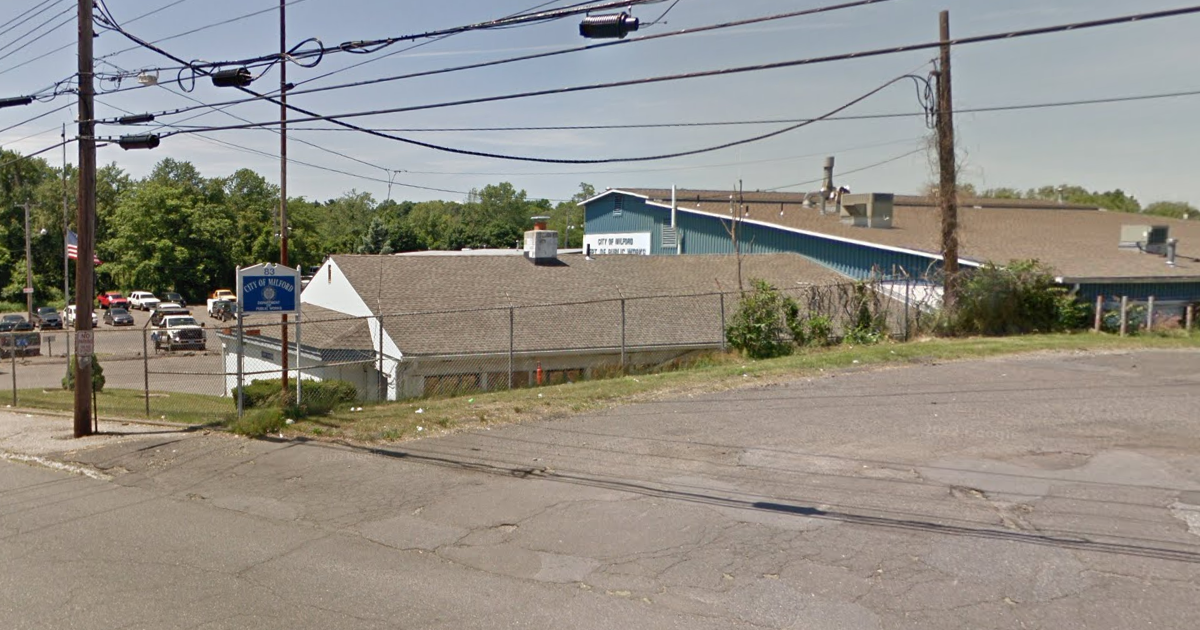 Another allegation of racial slurs being used by a white Department of Transportation (DOT) employee toward a Black coworker at a DOT garage in Milford is currently under investigation by the Office of Equal Opportunity and Diversity (OEOD).

Tyquan Williams, a DOT employee at the Milford garage, said that during a conversation with his white coworker “regarding politics, all sorts of things,” the coworker said, “I hope my daughter never dates a ghetto n-word,” according to OEOD interview with Williams.

“After that, I pretty much didn’t want to talk to him anymore,” Williams responded to the interviewer. “I really was going to let it go but I can’t let that go.”

According to the interview conducted by EEO Specialist Ada Alvarez, the coworker admitted the incident in a statement to his supervisor. Alvarez quoted the employee in a question to Williams in which the employee said, “my kids are dating black men and women,” and, “I was lucky that they weren’t hood rats or ghetto n**gers.”

The employee continued saying, “you know people that wanted to live off the system… all day smoking weed, drinking and looking to steal from good people like us.” Williams confirmed that this was the nature of the confirmation to Alvarez.

The employee in question – who is not being named at this time due to the pending investigation – is a new hire, having only started working for DOT in May and is therefore still under his 6-month probationary period, according to state open data records.

Although the incident is currently under investigation, it could likely not come at a worse time for the Milford garage and DOT, as Williams currently has a lawsuit pending in Connecticut Superior Court alleging racial discrimination at the same garage dating back to 2019.

Williams’ lawsuit stems from similar allegations and a now-dismissed lawsuit by DOT employee Luis Ortiz, several of whose claims of racial discrimination and slurs at the Milford garage by coworkers and supervisors were substantiated by the OEOD, resulting in multi-day suspensions. Ortiz also claims he was retaliated against for bringing the issue to light and was transferred to another garage under threat of termination.

Williams was one of Ortiz’s witnesses who came forward to confirm Ortiz’s allegations to the OEOD.

Ortiz, who has been outspoken about racism allegations at the DOT, says upper management and the administration are “endorsing racism,” because the employees found to have made racist statements receive minimal punishment before being promoted to new positions.

“They’re endorsing more racist behavior and this behavior is rearing its head again at the same garage to one of the same people who started this lawsuit with me five years ago,” Ortiz said. “They’re covering it up and allowing the guilty to take minimal responsibility and punishment.”

“Nobody is doing anything about it,” Ortiz said. “Nobody cares. I can’t see why we can’t have one person in power do the right thing.”

Williams has previously told Connecticut Inside Investigator that since the investigation into Ortiz’s allegations and the suspension and transfer of those involved, the atmosphere had improved at the Milford garage.

The Connecticut Attorney General’s office was successful in getting Ortiz’s lawsuit dismissed from both state and federal court and has moved to dismiss Williams’ case in Connecticut Superior Court.

A separate lawsuit filed by Jacob Wilson and Adeline Del Valle also alleging discrimination by the CT DOT is pending in federal court.

Marc worked as an investigative reporter for Yankee Institute and was a 2014 Robert Novak Journalism Fellow. He previously worked in the field of mental health is the author of several books and novels, along with numerous freelance reporting jobs and publications. Marc has a Master of Fine Arts degree from Western Connecticut State University.
Email Author
More by Author
Twitter
ProtonMail
«Previous Post
Attorney General Tong announces $438.5 million settlement with Juul»Next Post
Ahead of hearing on water rate increase, Fairfield officials voice concerns