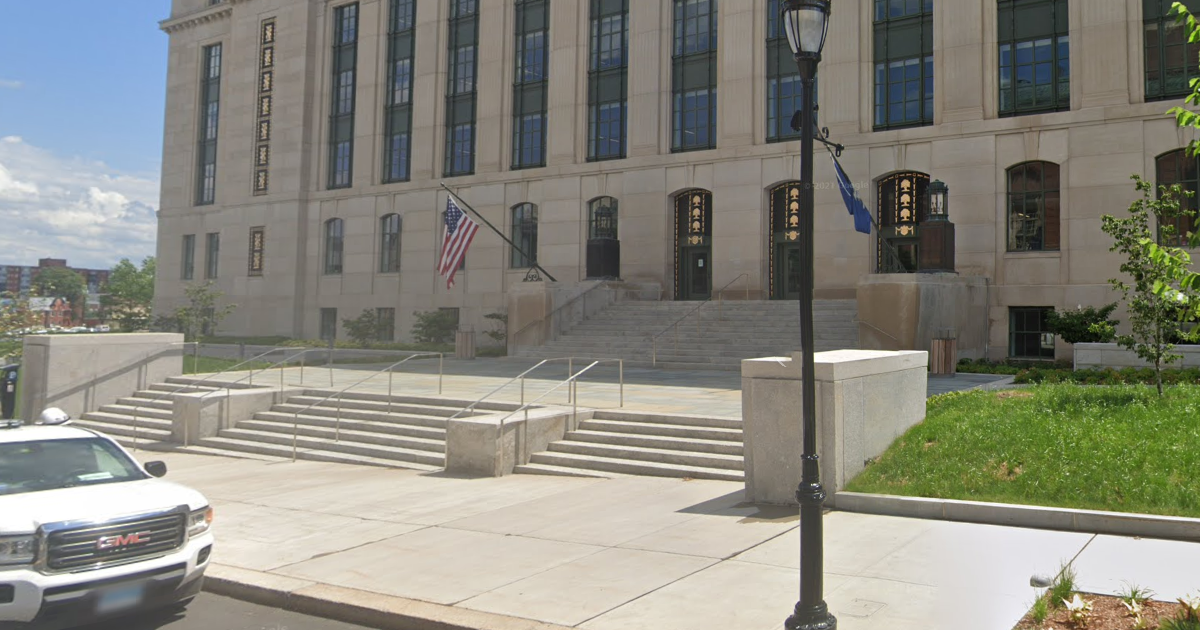 Two separate complaints regarding racism and discrimination at a Department of Transportation garage in Avon were not substantiated, following investigations by the Office of Equal Opportunity and Diversity (OEOD).

Both complaints named the DOT Crew Leader at the garage, but the subsequent investigation determined that in both cases witnesses could not corroborate the allegations, that DOT officials had proper reasons for extending the working test period and investigators found “insufficient evidence” that any comments or actions were made on the basis of race or age.

The Connecticut DOT has faced allegations of racism in the recent past, including by Luis Ortiz, who alleged that racial slurs were being used at the DOT garage in Milford and that he’d been targeted by supervisors for retaliation. Several of Ortiz’s allegations were substantiated by OEOD and supervisors were disciplined.

Ortiz was threatened with termination by DOT, however, and transferred to a new facility. He filed a lawsuit that was ultimately dismissed in federal court, but remains employed by DOT at this time.

One of Ortiz’s Black coworkers at the same garage, Tyquan Williams, has filed a separate lawsuit in Connecticut Superior Court in February of 2022, making some of the same allegations as Ortiz. The state has moved to have the court case dismissed, but it remains ongoing at this time.

Another case alleging racial discrimination at the DOT is also in the federal court system. Jacob Wilson, who worked at a rest area in Danbury, and his mother Adeline Del Valle, who works at a DOT garage in Southbury, have filed a lawsuit in federal court against the DOT over similar allegations of discrimination.

Wilson alleges other workers were given special privileges on the job and that he was unfairly targeted by supervisors after making a complaint, ultimately resulting in his termination. Del Valle filed a discrimination complaint in January and February of 2020, alleging she had been denied multiple training opportunities, according to the court complaint.

EOED did not substantiate the allegations of Del Valle and the CHRO dismissed Wilson’s complaint, according to court documents. The state is moving to dismiss Del Valle and Wilson’s case, but the case remains ongoing at this time.

While one of the complainants in the Avon case was terminated, the other appears to have moved up to Transportation Maintainer 2 by 2021, before leaving state service.

According to the state’s open data website, he was placed on probation for a period of time before payments ended, although whether he left of his own accord or was terminated is not known at this time.

Don’t Speak: Allegations of racism and retaliation at Connecticut DOT