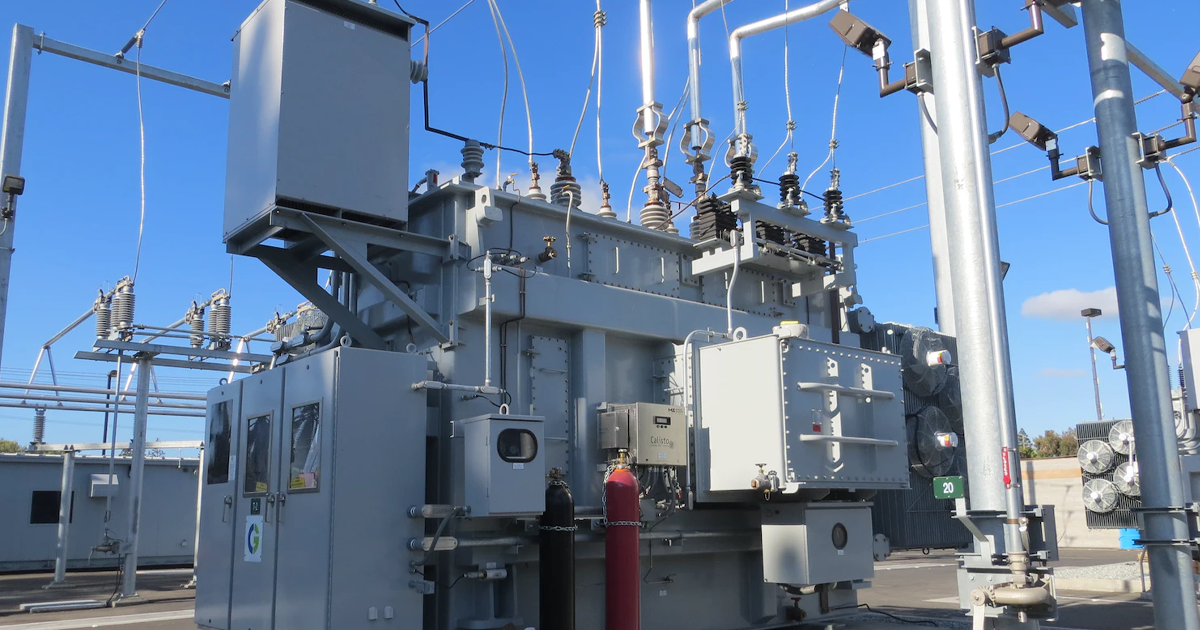 As Connecticut enters winter with warnings of sky-high electricity prices by the state’s utility companies and multi-year warnings of potential rolling blackouts by ISO-New England, oil reserves meant to supplement natural gas during periods of high electricity usage are at historic lows.

Oil is kept in reserve throughout the Northeast to boost energy production when natural gas supplied through pipelines is either “not available or prohibitively expensive,” according to Matt Kakley of ISO-NE.

New England’s fuel oil storage has a maximum of 240 million gallons of oil, but as of now has only 42 percent of its maximum capacity, although Kakley says they expect to reach 50 percent before winter, “roughly in line with where things were entering winter of last year.”

Historically, however, this figure is low and according to ISO-NE’s oil inventory report, New England’s oil inventory can drop upwards of 40 percent in a given winter. In the winter of 2014, the oil inventory went from 81 percent to 46 percent; in 2017 it dropped from 70 percent to 37 percent. Even last year, reserves were depleted from 53 percent to 36 percent.

Energy is increasingly in short supply, particularly for New England where limited pipeline capacity to deliver natural gas, which supplies roughly half of New England’s electricity, into the region combined with the war in Ukraine has led to increased prices for everything from home heating oil to gasoline to electricity.

Eversource and United Illuminating recently announced the average consumer will see their cost of electricity jump by $84 per month this winter, citing the events in Ukraine as one of the reasons for the steep rise in natural gas prices.

That could lead to natural gas becoming “prohibitively expensive” fairly quickly during an extended period of cold. ISO-NE and the state’s electric companies have also warned of the potential for rolling blackouts in the past due to the region’s limited infrastructure and pipeline capacity.

New England states like Connecticut and Massachusetts have been turning away from fossil fuels like natural gas to focus their efforts on offshore wind energy in order to become more carbon neutral, but construction of several wind farms off the coast of Massachusetts has not yet been completed.

Despite natural gas burning cleaner than oil or coal, during periods of intense energy usage, generators have to supplement the cleaner-burning natural gas with oil and, occasionally, coal. According to ISO-NE’s resource mix for 2021, oil and coal burning accounted for .7 percent of electricity generation, and oil and coal-fired plants are on their way out.

“Since 2013, roughly 7,000 MW of mostly coal, oil, and nuclear generation have retired or have announced plans for retirement in the coming years,” ISO-NE’s resource mix report said. “Another 5,000 MW of oil and coal, which now run only during peak demand or periods of gas pipeline constraints, are likely to retire soon.”

However, Kakley says ISO-NE is prepared for winter and, based on the amount of oil inventory currently being held, expecting a winter on par with last year.

“We remain in regular contact with the region’s generators regarding their replenishment plans and have a rolling 21-day energy supply forecast, published weekly in the winter, to identify any potential gaps while there is time for resources to procure more fuel,” Kakley said.