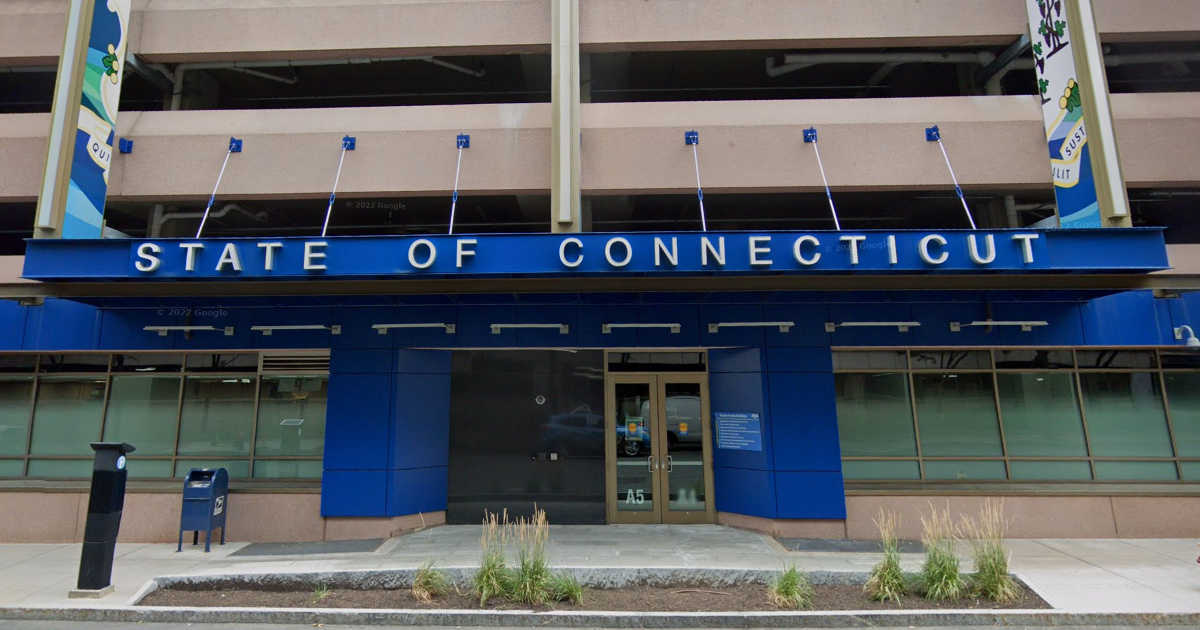 A lawsuit against the state of Connecticut related to an oil spill that seeped into a New Milford resident’s home and allegedly made the family sick has been denied by the Office of the Claims Commissioner.

The complaint, originally filed on October 29th, 2015 by Shannon Coolbeth, claimed that the Connecticut Department of Energy and Environmental Protection (DEEP) failed to properly clean up over 200 gallons of home heating oil that leaked from her neighbor’s tank and onto her property and into her home. Additionally, the state failed to install an air purification system in the house and used her home as a recovery system to filter oil out of the groundwater before it was expelled into a nearby stream that flows into Candlewood Lake.

As a result, according to the claim, Coolbeth and her children, 12 and 15 years old at the time of the spill, allegedly became sick from the toxic fumes with her son experiencing sore throats, headaches and dizziness and her daughter experiencing tremors. Coolbeth herself was diagnosed with a rare breast condition, lobular carcinoma in situ, that is linked to a dramatic increase in breast cancer risk almost two years after the spill and then diagnosed with a rare form of uterine cancer the following year.

In January of 2022, the Office of the Claims Commissioner dismissed part of Coolbeth’s claim, leaving the claim of personal injury as the only matter left to resolve. In his review of the claim, Steven Allinson, Temporary Deputy Claims Commissioner, wrote that the claim was denied because Coolbeth brought similar suits against other entities involved in the remediation of the oil spill and those lawsuits have been settled.

“It is clear from the Respondent’s [the state] exhibits that the above-referenced lawsuit was settled and a settlement agreement executed,” Allinson wrote in his decision. “It is well established that when suit could have been brought under the same set of facts and circumstances that the Claims Commissioner lacks jurisdiction. The Claimant did pursue an action upon the same set of facts and circumstances as those in the subject claim.”

To pursue a lawsuit against the State, the claim must go before the Office of the Claims Commissioner, run by Commissioner Christy Scott, to determine whether the lawsuit has merit. As CII has previously reported, there remains a backlog of lawsuits that have left people stuck in limbo, waiting for a decision by the Claims Commissioner on whether or not the complaints against the state can proceed. Coolbeth waited six years and is disappointed with the outcome.

Coolbeth added that she has contacted Senator Blumenthal’s office hoping that he can help her.

A national, award-winning journalist from Bristol, Tom has a passion for writing. Prior to joining CII, he worked in print, television, and as a freelance journalist. He has taken deep dives into sexual assault allegations by Connecticut professors, uncovered issues at state-run prisons, and covered evictions in the New Britain Herald. He chose to focus on issues based in Connecticut because this is his home, and this is where he wants his work to make the greatest impact.
Email Author
More by Author
Twitter
ProtonMail
«Previous Post
CVS commitment to maintain Aetna job levels expires shortly»Next Post
Gov. Lamont highlights job opportunity resources for persons with disabilities