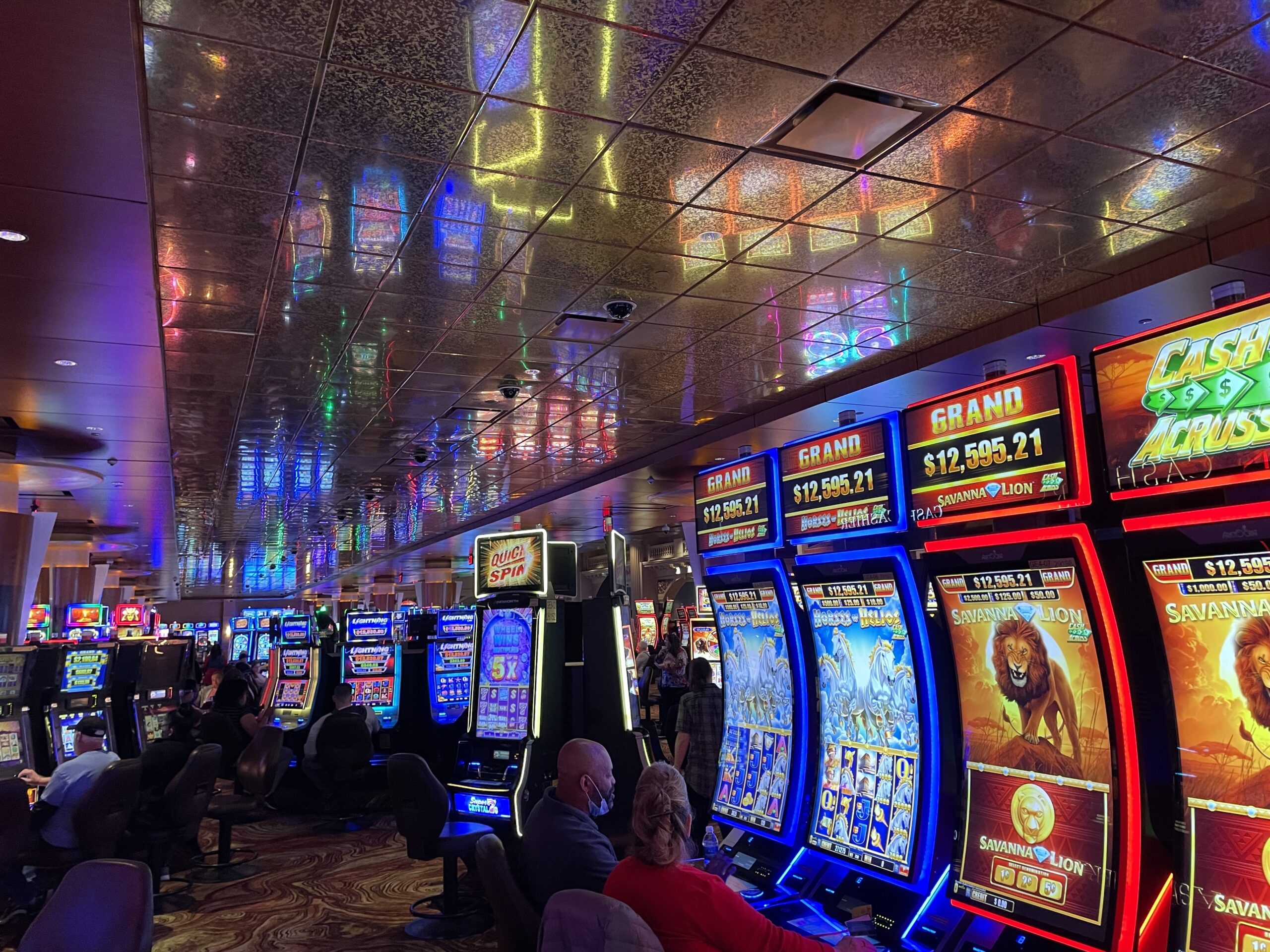 Online gaming and sports betting promotions are reducing Connecticut’s potential tax revenue by millions, according to numbers reported on the state’s open data website and a review of Connecticut’s online gambling law passed in 2021.

According to a report in Covers, Vixio, a regulatory intelligence company, concluded in a study that upwards of $120 million in tax revenue is being retained by online gaming companies through gaming laws that allow them to deduct promotional bets from their gross receipts reportable to the government, and Connecticut is no exception.

Under Connecticut’s law, both online sports betting and online casino gaming can deduct promotional credits and coupons from gross gaming revenue provided the deduction does not exceed 25 percent of monthly sales in the first year, eventually declining to 15 percent by the third year. After the deduction, the final revenue tally is taxed between 13.75 percent for sports betting and 18 percent for online casino gaming.

For instance, for the month of May 2022, sports wagering through Mohegan Digital, LLC saw $4.9 million in sports betting revenue and deducted $1.2 million in promotional bets for a total taxable revenue of $3.7 million, which net the State of Connecticut $513,930.

But the promotional deductions for online sports wagering and online casino gaming add up to big numbers over the course of a year.

According to Connecticut’s open data website, from January to July of 2022, sports wagering promotion deductions through Mohegan Digital, LLC, the MPI Master Wagering License CT, LLC and the Connecticut Lottery amounted to $12.4 million, meaning a $1.7 million loss for the state.

During that same time period, the state took in $27.7 million in tax revenue from online sports wagering and casino gaming, according to the open data numbers. The promotional deductions amounted to $7 million in foregone tax revenue to the state, or 25 percent less to the state’s General Fund.

The gambling promotions are up and running and online betting platforms are pushing them through advertising. Draft Kings, which contracted with Foxwoods, for instance, offers new users $200 in credits if they place a $5 bet on a college football or NFL game.

FanDual Sports Book, which has contracted with Mohegan Sun, has a similar promotion, offering $150 in free bets after a $5 bet for new customers. But the promotions can range into the thousands, according to the advertisements, provided new users sign up or current users opt into specific promotions.

On one hand, companies are generally allowed tax deductions for advertising costs, on the other hand, the online gambling companies are essentially being compensated to draw in new gamblers, with potentially bad results, particularly for those who may find themselves with a gambling problem.

Paul Tarbox, manager of public policy and communications for the Connecticut Council on Problem Gambling (CCPG), said that while they don’t have many thoughts on the tax policy side of the law, they do have concerns about the advertising.

“When messaging says these are risk free bets or free money, that’s not quite entirely accurate. It’s credits that someone then has to place subsequent bets.” Tarbox said. “For some, that can lead to risks. There’s very few people who are not going to deposit subsequent money, so for us, it’s mostly about the content, not so much the tax policy.”

But some states with legalized sports betting have begun to roll back the promotion deduction practice. Just two years after introducing online sports betting, Colorado accelerated its phase out of promotion deductions due to lackluster tax revenue that was supposed to help fund the state’s Water Fund “to safeguard against declining water levels in the Colorado River,” according to Bloomberg.

However, an analysis by the Tax Foundation said that allowing the deduction of promotional bets gives lawmakers a more realistic tax base because the promotions are not actual revenue. The analysis noted that most states, including New York, do not allow these exclusions.

Connecticut’s gambling law directs the tribes to pay $500,000 each annually toward “certain problem gambling accounts or programs,” and the Connecticut Lottery Corporation contributes $1 million to those programs.

And that money may be needed, as Tarbox says calls and online contacts to CCPG regarding problem gambling have remained high. “The numbers are still substantially over years before the expansion went into effect, specifically with our chats and our calls,” Tarbox said. “That’s gone up exponentially.”

“It seems like we’re a helpline for customer service for them, instead of for problem gambling,” Tarbox said. “A lot of our calls are ‘I can’t get into my account,’ or ‘I made this bet,’ and we’re like, we’re here as a resource for you if you’re looking to stop or reduce your gambling.”

Marc worked as an investigative reporter for Yankee Institute and was a 2014 Robert Novak Journalism Fellow. He previously worked in the field of mental health is the author of several books and novels, along with numerous freelance reporting jobs and publications. Marc has a Master of Fine Arts degree from Western Connecticut State University.
Email Author
More by Author
Twitter
ProtonMail
«Previous Post
Toxic: Oil and illness in a Connecticut family’s home»Next Post
CTtransit apologizes for recent service disruptions