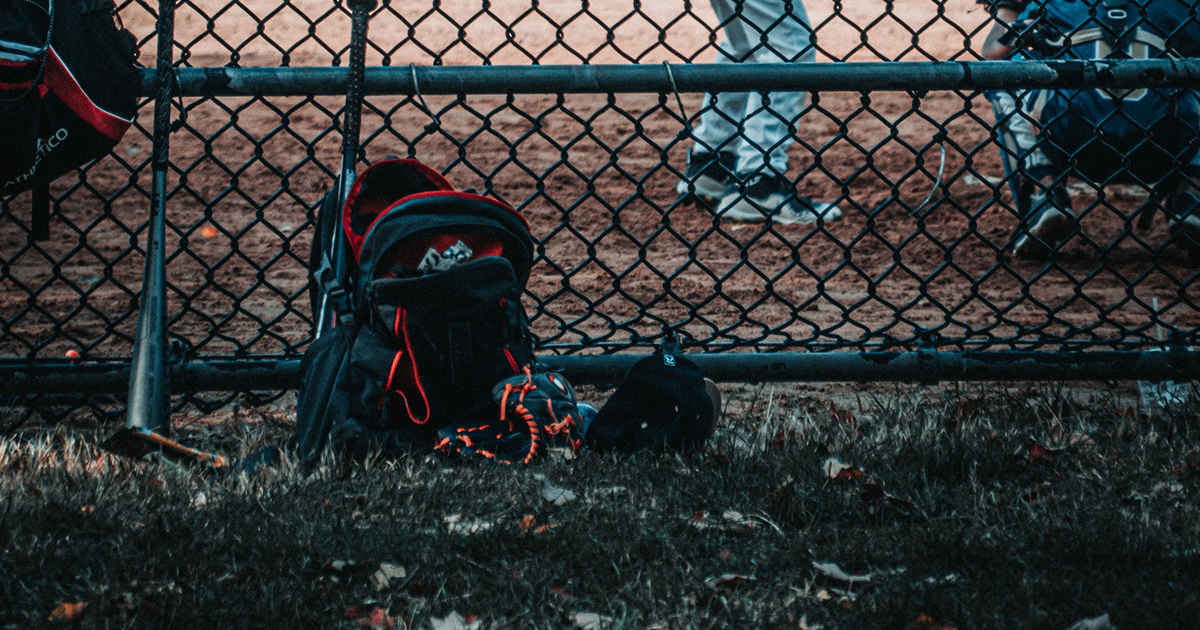 Police were called to a little league game in Vernon on June 1, 2022, over an argument involving Democratic State Representative candidate and little league coach Kevin Brown, who is seeking to replace out-going Rep. Michael Winkler, D-Vernon.

Rumors of the incident had been circulating over the summer and there is purportedly video, but the police report was posted to the “Vernon Connecticut Speak Out!!” Facebook page yesterday confirming that police were called to Legion Field in Vernon.

“Caller stated theres (sic) a verbal argument at a baseball game that accured (sic) in regards to a bad call that the coaches decided,” the report says, and then lists Kevin Brown and his address. Brown was ejected from the game following the argument.

Brown is a teacher, has served on the Vernon Board of Education and highlights his coaching of little league, soccer, and basketball on his campaign website.

Reached for comment, Brown said that “under no circumstances did anything wrong happen,” during the incident, saying that the umpire asked him to quiet down a fan on the sidelines and in the process, the umpire placed his hands on Brown.

“No sporting official should ever put hands on players or coaches,” Brown said in a written statement. “Because I questioned the umpire for grabbing me, I was ejected. Some of our greatest coaches—like Jim Calhoun and Geno Auriemma—have been wrongly ejected from games; this is a part of sports. Five months ago I accepted this umpire’s over-reaction and left the field of play, even though he was clearly wrong.”

A parent of a child on the opposing team, who asked not to be named, said it was events after Brown’s ejection that led to the game becoming “chaos,” and was driven by Brown’s “hatred for the other manager” of the opposing little league team.

“He got himself ejected from the game and from then it was complete chaos. He accused the umpire of assaulting him because he put his hand on his shoulder,” the witness said. “Kevin Brown came back to the field, which is not allowed, and began firing up the crowd. It was just pandemonium.”

The witness said the umpire eventually left the field after having “lost control of the situation,” forcing Brown’s team to forfeit.

Another witness who was on the field with the opposing team offered slightly different details but said, “it was absolutely a spectacle.”

“Things escalated, families on both sides started yelling at each other, started yelling at the coach and it just became a total debacle,” the witness said. Connecticut Inside Investigator confirmed both witnesses’ involvement with the opposing team.

Brown said he believes “this is clearly a desperate attempt by the opposition to create an ‘October surprise’ days before the media blackout.”

The person who posted the police report to social media, Peter Sticesen, says that while he is a registered Republican, he has no affiliation with political campaigns in Vernon. Although he did not witness the event, Sticesen made his first Facebook post about the incident on June 2, one day after the argument between Brown and the umpire.

“I don’t feel that our residents and students are best served by a person who can’t behave at a youth sports game, argues with the refs, and has the police called on him. That’s very alarming to me,” Sticesen said when reached for comment, adding he is the parent of a child in the Vernon school system.

“I would do nothing differently and acted properly to serve as a good role model for my players,” Brown said.

Marc worked as an investigative reporter for Yankee Institute and was a 2014 Robert Novak Journalism Fellow. He previously worked in the field of mental health is the author of several books and novels, along with numerous freelance reporting jobs and publications. Marc has a Master of Fine Arts degree from Western Connecticut State University.
Email Author
More by Author
Twitter
ProtonMail
«Previous Post
ACLU of Connecticut releases poll on early voting opinions»Next Post
Connecticut’s captive audience law gets hit with lawsuit