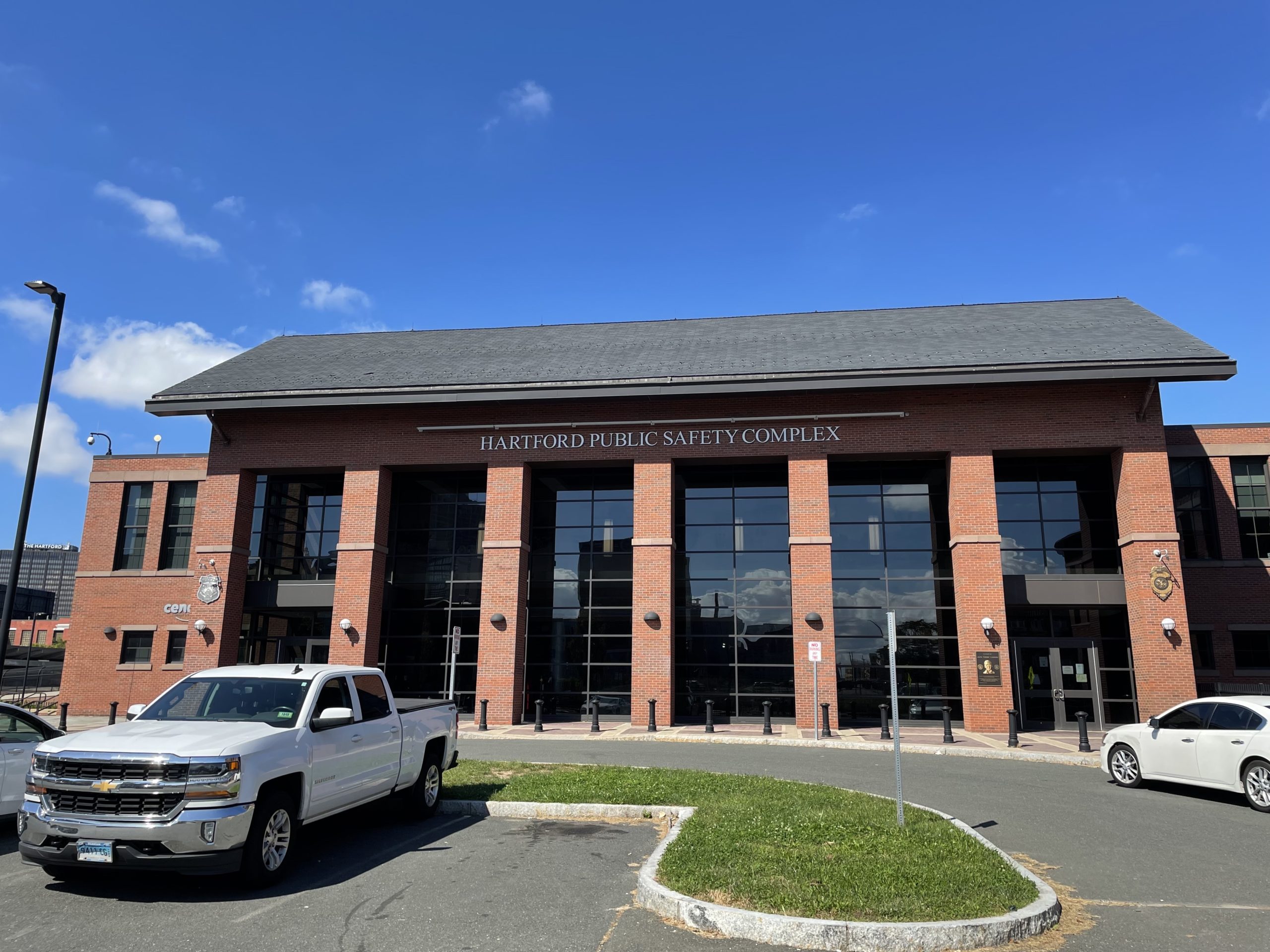 The State Board of Mediation and Arbitration upheld the termination of a Hartford city employee who filmed an undercover Hartford police vehicle being gassed up at the City’s pumps and posted the video online where it was shared over 1,000 times, according to the decision.

Mishawn Williams, who was employed by the Sanitation Division of Hartford’s Public Works Department and had a good reputation as an employee, filmed two undercover police officers filling up an unmarked police car with his cell phone in March of 2021.

Williams posted the video to Instagram, writing: “Yo, they in a Lexus bro’ you better be careful my n*****, be careful. They out there,” according to the February 24, 2022 decision that was only recently made public.

“The video disclosed the officers, as well as the vehicle make, model and color,” the arbitration panel wrote. “Additionally, the license plate of the unmarked vehicle was visible in the video. Grievant also posted a photograph of the two (2) police officers and the vehicle with the statement ‘Stay safe, stay sharp.’ The video and photograph were shared over one thousand (1,000) times on Instagram and then migrated to Facebook.”

The post was found by the City’s Open-Source Web Intelligence Task Force, part of the department’s Vice, Intelligence and Narcotics Division, which notified the Hartford Police Department resulting in the officers being pulled from their police duties that day and the vehicle being decommissioned.

Williams admitted to filming and posting the undercover officers and their vehicle, but said he thought they were only on traffic duty and was trying to make people aware they should “drive safely and obey the traffic laws.” Williams emailed each officer apologizing.

Williams did, however, file a grievance against his termination, with the union arguing the city did not have just cause in the firing and Williams did not truly understand the seriousness of his actions and that he is a “young and immature male,” according to the decision.

According to the decision, city employees are aware that filming or posting undercover officers or unmarked police cars is prohibited but the city does not have a social media policy prohibiting the sharing of “sensitive information.” The union argued this meant, Williams had no prior notice that his actions could lead to termination.

The arbitration panel, however, disagreed, saying the offenses were serious enough to warrant termination and placed the officers’ lives at risk and demonstrated a “serious lack of judgement.”

In a concurring opinion authored by Stephen Ferrucci III, the labor panelist on the arbitration panel, Ferrucci said he initially leaned toward agreeing that this was a youthful mistake and did not warrant termination, however after further review believed Williams’ actions were targeted “to a group of people that might be prone to do unlawful activities.”

Marc worked as an investigative reporter for Yankee Institute and was a 2014 Robert Novak Journalism Fellow. He previously worked in the field of mental health is the author of several books and novels, along with numerous freelance reporting jobs and publications. Marc has a Master of Fine Arts degree from Western Connecticut State University.
Email Author
More by Author
Twitter
ProtonMail
«Previous Post
National teacher’s union leader hitting the campaign trail in Connecticut»Next Post
Senate Republican leaders call for update on “troubled” state-run healthcare program