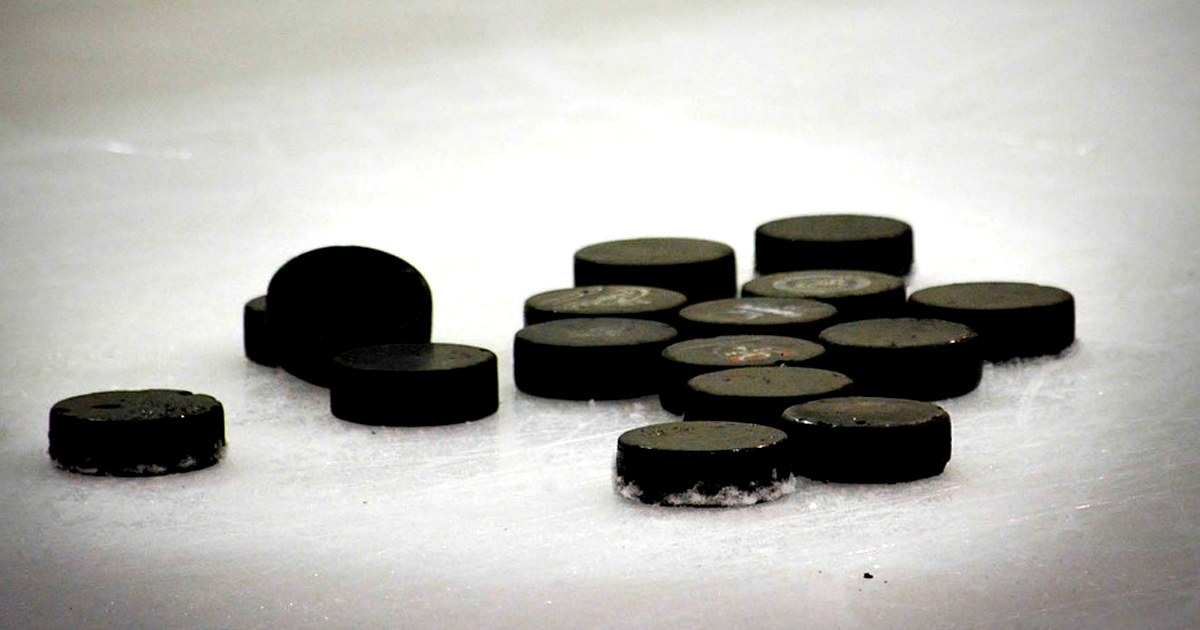 The Manager of Business Development and Special Projects for the Connecticut Port Authority (CPA), Andrew Lavigne, was ordered to pay a $750 fine for violating the state’s code of ethics for public officials, according to a press release from the Office of State Ethics.

Lavigne accepted a ticket to a National Hockey League (NHL) playoff game in Boston from Seabury Capital Group in May 2019. In addition to the hockey game, Lavigne accepted food and drinks from Seabury as part of a dinner he attended with his CPA supervisor and several Seabury employees. The total cost of the gifts was about $1000, according to the Office of State Ethics.

At the time Lavigne accepted the gifts, Seabury was serving as an advisor to the CPA regarding Connecticut’s State Pier project and was also seeking to be hired for grant writing services. While Lavigne did eventually reimburse Seabury for the value of the gifts in August 2019, prior to the initiation of the ethics investigation, he failed to do so within 30 days of receiving the gifts, as stipulated by the state’s code of ethics.

“State employees and public officials are prohibited from accepting impermissible gifts,” Peter Lewandowski, Executive Director of the Office of State Ethics, said.  “Any gifts that do not meet applicable gift exceptions under the Ethics Code should be either immediately refused or returned, or the donor promptly reimbursed at fair market value within 30 days.”

Under the terms of the settlement between Lavigne and the Office of State Ethics, Lavigne agreed to pay a fine of $750 and received a two-day unpaid work suspension in a related personnel matter. Seabury admitted to giving gifts not only to Lavigne but also to other CPA employees and Board members in 2017 and 2019 and was ordered to pay a $10,000 penalty.

A national, award-winning journalist from Bristol, Tom has a passion for writing. Prior to joining CII, he worked in print, television, and as a freelance journalist. He has taken deep dives into sexual assault allegations by Connecticut professors, uncovered issues at state-run prisons, and covered evictions in the New Britain Herald. He chose to focus on issues based in Connecticut because this is his home, and this is where he wants his work to make the greatest impact.
Email Author
More by Author
Twitter
ProtonMail
«Previous Post
Lamont still up by double digits in new Quinnipiac poll»Next Post
Connecticut ranks 47th for business tax climate