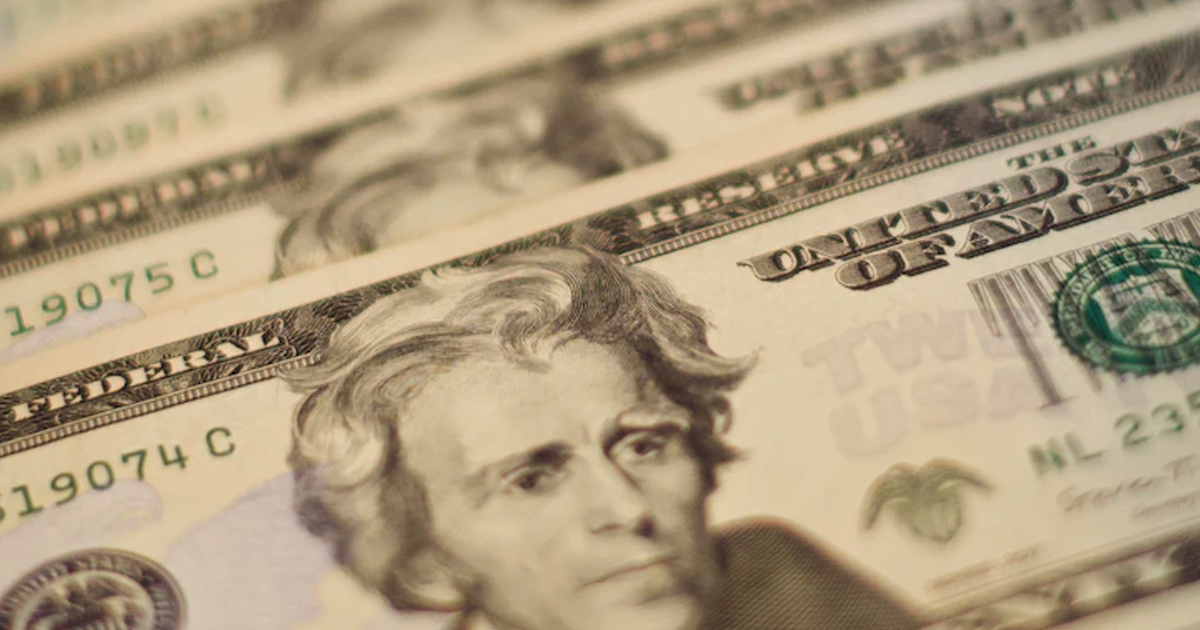 The State Employees Bargaining Agent Coalition (SEBAC) announced that state officials have set aside $35 million in pandemic pay to awarded to state employees and members of the National Guard and that they continue to work out the details of how the pay would be awarded.

Saying that Connecticut can never fully repay frontline workers for their sacrifices during the pandemic, SEBAC said the awarding of pandemic pay – something labor leaders continuously advocated for throughout the pandemic – would be a “step.”

“SEBAC leaders have been in on-going negotiations with the State to reach an agreement on the allocation of these funds to ensure that there is a risk-based approach applied to the monies where essential state workers most at risk would receive the highest compensation,” the coalition announced in a website post by Drew Phalen. “Coalition leaders expect to either reach an agreement or enter into arbitration in the next month and look forward to updating members at that time.”

The reported agreement with the state comes on the heels of a similar pandemic pay policy put in place for private sector workers during budget negotiations in 2022, which set aside $30 million in funds to award $1,000 bonuses to frontline workers. Employees who are eligible for the payout must apply by October 1, 2022.

The pandemic pay for state employees and National Guard members also comes following new wage agreements for state employees that included three years of 2.5 percent raises, step increases and bonuses of $3,500 divided into two phases to encourage workers not to retire as part of the retirement surge at the end of the fiscal year.

While the pandemic pay for the private sector was set during the 2022 legislative session. SEBAC wrote that state government officials had to wait for “the US Treasury Department to release its final regulations on the distribution of the funds which occurred later that year,” according to the Q&A section of the blog post.

The details that have yet to be worked out with the government include who is awarded the pandemic pay and SEBAC wrote that if an agreement cannot be reached in the next month, they will take the matter to arbitration.

Unlike the pandemic pay for private sector workers, it will not be done on a first come, first serve basis until the funds run out, but will rather be based on risk levels for the state workers, such as those employed at the Department of Correction and the state’s medical facilities.

“This means that those that worked in high risk facilities will receive a higher amount of pandemic pay as compared to workers who were able to social distance, work with others who were appropriately masked or didn’t have to interact with sick individuals,” Phelan wrote.

During the pandemic, a large swath of state employees were able to work from home, but others, particularly first responders and DOC employees, had to continue working and interacting with the public.

Gov. Ned Lamont called up 100 members of the National Guard to assist setting up and administrating testing and distributing N-95 masks as the Omicron variant surged in late December of 2021.

Phelan added that the time frame the pandemic pay will cover is still being negotiated and that payments will be distributed strategically.

Marc worked as an investigative reporter for Yankee Institute and was a 2014 Robert Novak Journalism Fellow. He previously worked in the field of mental health is the author of several books and novels, along with numerous freelance reporting jobs and publications. Marc has a Master of Fine Arts degree from Western Connecticut State University.
Email Author
More by Author
Twitter
ProtonMail
«Previous Post
East Hartford man sentenced to 15 years for drug mill»Next Post
State launches pay program application website for essential workers