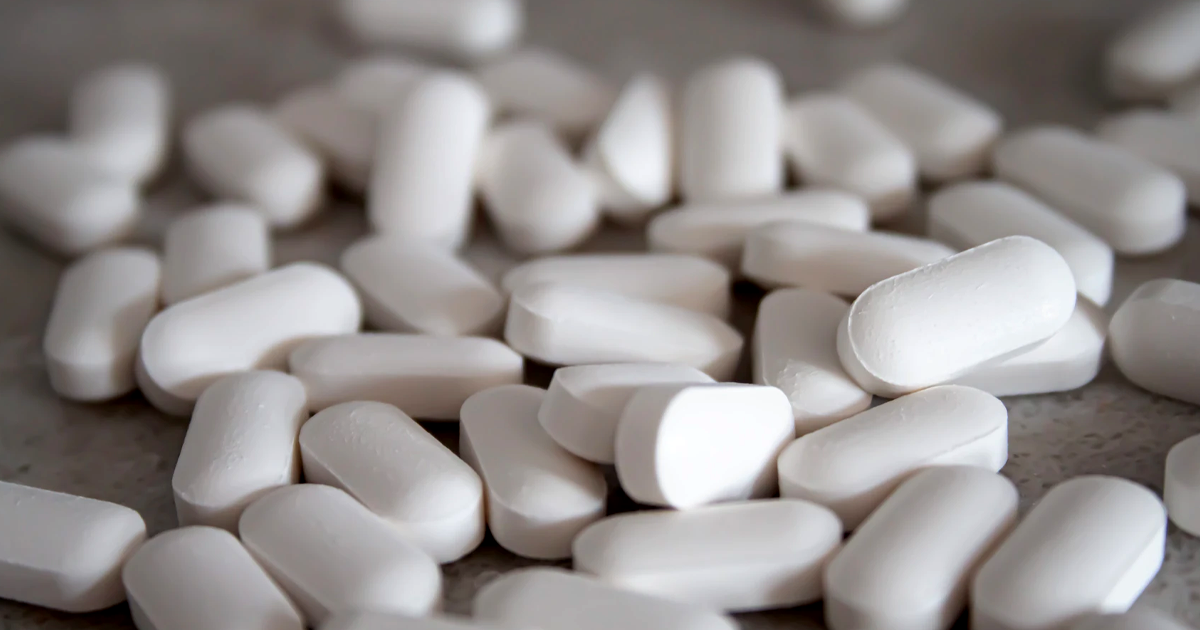 The second payment from the landmark $26 billion settlement with opioid distributors arrived in Connecticut on Wednesday, Attorney General William Tong announced. The $13.5 million payment will go towards supporting opioid treatment and prevention in the state.

The latest payment is part of the $26 billion settlement with opioid distributors Cardinal, McKesson, AmerisourceBergen and opioid manufacturer Johnson & Johnson. The first payment of $11.1 million was received back in July. Connecticut is set to receive approximately $300 million over the next 18 years through the settlement.

“Over the past two years, Connecticut has led the fight against the biggest players in the addiction industry and we have forced them to pay over $40 billion,” Attorney General Tong said. “That money is being put to use right now in communities across Connecticut to save lives and stop the opioid epidemic.”

In accordance with the settlement, no less than 85 percent of the $300 million the state will receive must be used exclusively for opioid remediation. The remediation efforts will include expanding access to opioid use disorder prevention, intervention, treatment and recovery, according to the press release. While 85 percent of the settlement funds are going to the state, the remaining 15 percent will go directly to cities and towns.

“New London has led the way in addressing this public health crisis and we will utilize the opioid settlement money on saving lives, investing in evidence-based models and expanding the heroic efforts of our NLC CARES project, most especially, the Navigators,” New London Mayor Michael Passero said. “I am asking City Council to establish a special revenue account for this round of money and for the scheduled funds to be received going forward. A dedicated fund is essential to ensure a sustainable revenue source to fund opioid-related initiatives for years to come.”

Earlier this year, Governor Ned Lamont signed into law An Act Implementing the Governor’s Budget Recommendations Regarding the Use of Opioid Litigation Proceeds, which established a committee to develop an investment plan for the use of all settlement funds. According to the Attorney General’s office, the committee will be comprised of state and local government experts, healthcare professionals, individuals and families with lived experiences and a leader in racial equity in public health.

“No amount of money will ever compensate for the trauma of losing a parent or child, but towns like New London are showing that we can use this money to prevent future tragedy,” Attorney General Tong said.”Whether it is purchasing Narcan, or supporting the critical work of the NLC CARES Navigators, this money is saving lives.”

A national, award-winning journalist from Bristol, Tom has a passion for writing. Prior to joining CII, he worked in print, television, and as a freelance journalist. He has taken deep dives into sexual assault allegations by Connecticut professors, uncovered issues at state-run prisons, and covered evictions in the New Britain Herald. He chose to focus on issues based in Connecticut because this is his home, and this is where he wants his work to make the greatest impact.
Email Author
More by Author
Twitter
ProtonMail
«Previous Post
Consultant pleads guilty to defrauding New Haven Probate Judge candidate»Next Post
Connecticut manufacturers say labor shortage is biggest challenge