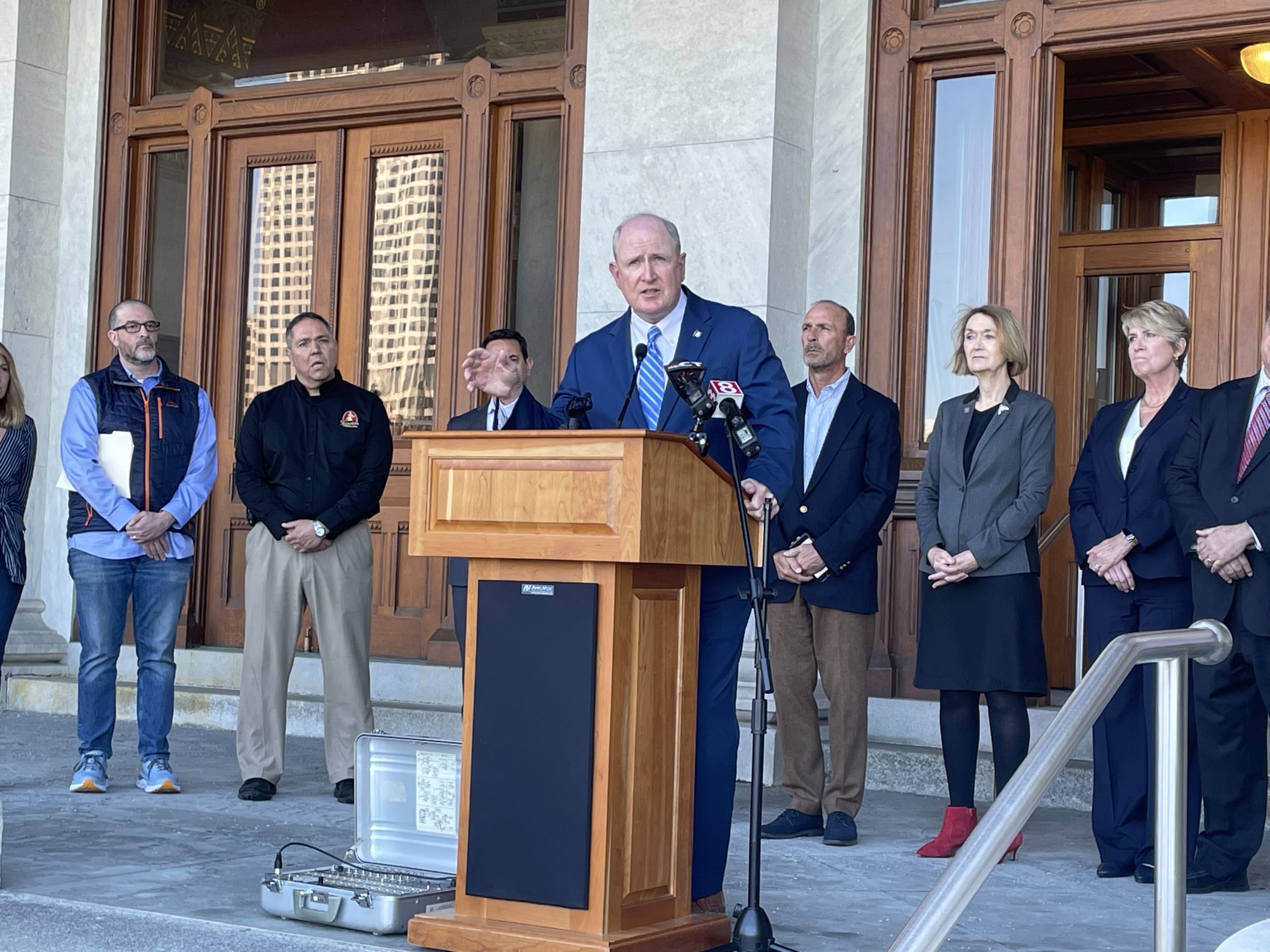 The move comes a day after Connecticut Inside Investigator (CII) reported that the Partnership Plan paid 8.7 percent more in claims than it received in premiums during 2022, putting the plan underwater by $54.1 million for fiscal year 2022. In addition to the financial losses, eight municipalities and Boards of Education have left the program since the beginning of the year.

“Even with repeated state taxpayer-funded bailouts and premium hikes on participating families, the Partnership Plan 2.0 remains on the brink of insolvency,” Kelly and Formica said in a joint statement. “Once again, this is evidence that ‘public option’ state-run health care doesn’t work and puts all the burden on taxpayers to foot the bill. These financial troubles put the insured at risk of not having a healthcare payment system, and taxpayers at risk of holding the bag. Both situations are unacceptable.”

However, according to the Comptroller’s Office, the state-run plan is merely suffering from the fallout of the COVID-19 pandemic.

“While there is no current need for financial intervention in the plan, there is a systemwide need to control costs and protect patients,” Braswell said.

In addition to requesting an update on the Partnership Plan’s viability, Kelly and Formica also called for a bipartisan solution to the burden of healthcare costs on the state’s residents.

“Health care is not affordable in Connecticut, but it doesn’t have to be that way,” Kelly and Formica said. “If we work together and stay focused Connecticut residents could see a 30 percent reduction in premiums and see annual savings totaling thousands of dollars. Connecticut Republicans believe that’s worthy of a conversation at the Capitol. We hope Democrats agree.”

A national, award-winning journalist from Bristol, Tom has a passion for writing. Prior to joining CII, he worked in print, television, and as a freelance journalist. He has taken deep dives into sexual assault allegations by Connecticut professors, uncovered issues at state-run prisons, and covered evictions in the New Britain Herald. He chose to focus on issues based in Connecticut because this is his home, and this is where he wants his work to make the greatest impact.
Email Author
More by Author
Twitter
ProtonMail
«Previous Post
Board upholds firing of Hartford employee who filmed undercover cops»Next Post
FOIA: The Ongoing Fight for Freedom of Information