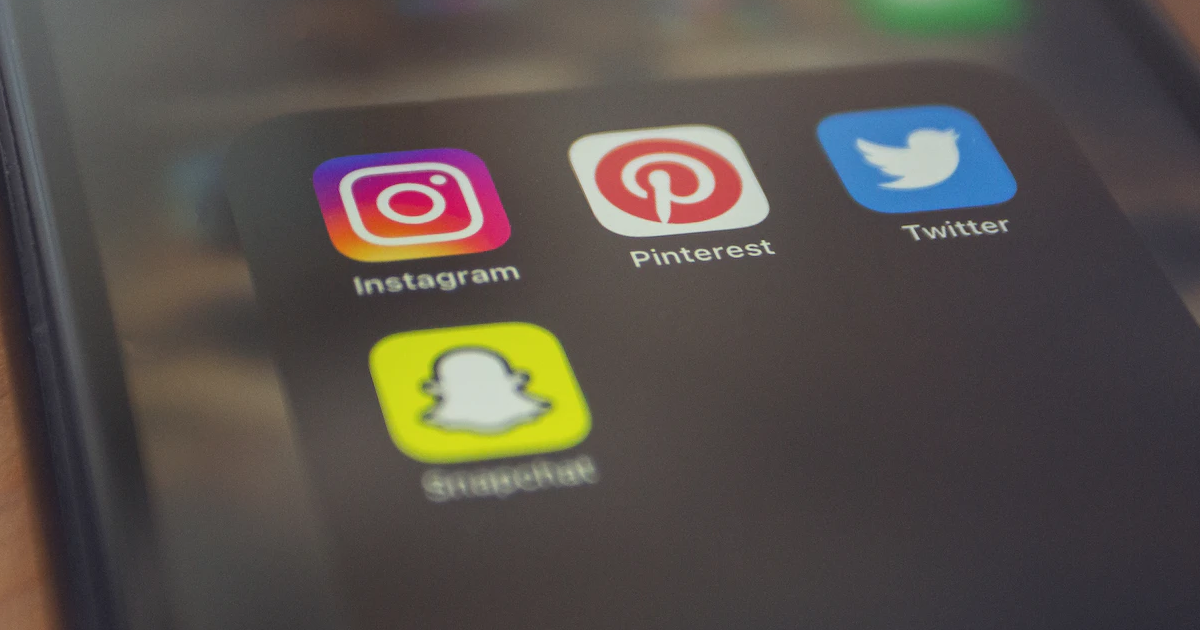 Numerous racist, homophobic and antisemitic memes and images were sent to Guilford middle school students by the son of Guilford Board of Education member Jennifer Baldwin, who was elected to the board under a policy of promoting diversity, equity and inclusion in Guilford schools. The deluge of messages, some of which appeared threatening, upset parents and students alike who alerted town officials, prompting a response.

The memes and images were sent via Snapchat under the username “Poopfaget,” to other students in Guilford middle schools. Snapchat is popular with adolescents because the messages disappear quickly, but numerous screenshots were shared with Connecticut Inside Investigator.

“This situation was brought to the school’s attention on Tuesday morning, and we began an investigation immediately,” wrote Garan Mullins, principal of Adams Middle School, in a November 23 email. “This is currently being handled as a disciplinary situation at the school level.”

“Offensive, inappropriate, insensitive, or explicitly racist language is not tolerated in our school or in our community,” Mullins continued.

Concerned parents and students identified the student who sent out the memes and images as the son of Board of Education member Jennifer Baldwin.

Baldwin did not respond to request for comment but did respond to at least one parent who was very upset over the content of the Snapchat messages via email indicating that she is disciplining her son and “addressing the bigger issues,” according to the November 23 email.

“In this situation, that parent reached out to me in an attempt to get my son removed from the chat,” Baldwin wrote. “I did what I could at that moment and took his phone. I investigated more and meted out further punishments. He is being held accountable and we are addressing the bigger issues. I then reached out to the school and informed them of what was going on.”

Baldwin reminds the concerned parent that this is a 12-year-old boy and “not a fully formed adult,” engaging in impulsive and attention-seeking behaviors like most middle-school boys.

Baldwin, an attorney with the Office of the Chief Public Defender, ran for and won her seat on the Guilford Board of Education as an unaffiliated candidate against several Republican candidates who ran under the banner of opposing “critical race theory,” in the school’s curriculum in 2021, but were defeated.

Baldwin emphasized the need for “initiatives around equity, inclusion, and social justice,” according to an interview with The Patch. Baldwin also ran on the Independent Party ticket for State Treasurer during the 2022 elections.

Reached for comment, Guilford Superintendent Dr. Paul Freeman said he would “not comment on any individual student involvement in the behavior and will neither confirm nor deny that any individual minor student is involved.”

“This is being appropriately handled as a discipline concern,” Freeman said in an email. “A communication has gone out to the parent communities at both our middle schools to inform parents about the incident, to remind them to be aware of social media activity, and to reinforce that offensive, racist, antisemitic or harmful language in any form will not be condoned among our student body.”

“One bad thing does not make a bad person and especially so when it comes to a 12 year old child,” Baldwin wrote in her email to the parent. “I think we can all look back at our younger ages and cringe at things we did, said or encouraged and are ever grateful that we did not have social media to have these mistakes on display for the rest of our lives. When we make mistakes, all we can do is learn from those mistakes with education, compassion and humility.”

“Lastly, I will not be stepping down from the Board of Education,” Baldwin wrote. “If others have concerns about that, they are free to reach out to me to discuss it.”

Marc worked as an investigative reporter for Yankee Institute and was a 2014 Robert Novak Journalism Fellow. He previously worked in the field of mental health is the author of several books and novels, along with numerous freelance reporting jobs and publications. Marc has a Master of Fine Arts degree from Western Connecticut State University.
Email Author
More by Author
Twitter
ProtonMail
«Previous Post
Hartford mayor Luke Bronin not seeking third term»Next Post
CT Lottery sports betting revenue comes in lower than projected