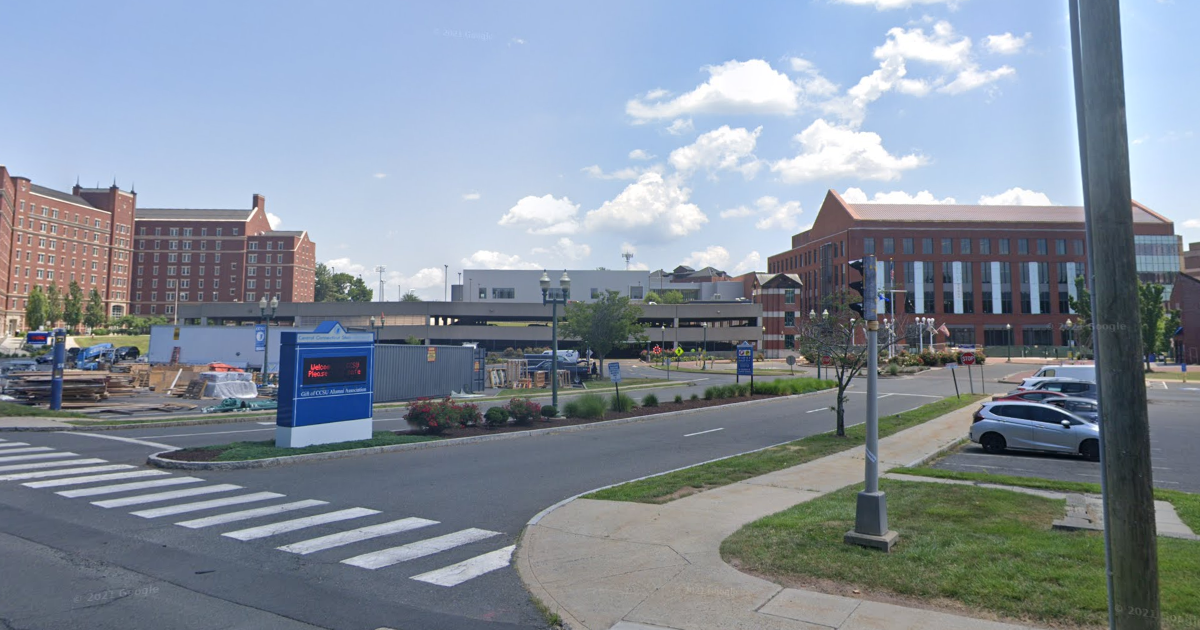 A state audit of operations at Central Connecticut State University (CCSU) for the 2020 and 2021 fiscal years found that the university lacked proper oversight, according to a report released on Thursday. The report found that CCSU did not properly track hostile work environment complaints, could not account for paying an employee an additional $14,265 and did not competitively procure services on multiple occasions.

The auditors noted that without such a system, the university would be unable to categorize complaints and identify patterns of behavior that would require action by the university. The university responded by telling auditors that they just recently implemented a software system allowing them to properly track complaints this year.

Auditors also found that CCSU was not properly procuring services. In six instances, according to the report, the university made purchases that exceeded $10,000 without properly price comparing or putting the service up for a bid, as is required by the Connecticut State Colleges and Universities (CSCU) procurement manual.

Additionally, the auditors found that CCSU appeared to attempt to skirt the requirement by breaking up a purchase from one vendor into several smaller purchases so that the expenditures fell below the $10,000 threshold. In response, the university stated that due to the finding they have begun to “educate, implement and enforce the recommended action of requiring three quotes for all multi-vendor [Diversified Agency Services] or consortium contracts.”

The auditors noted, however, that the same finding had been noted in the last three audits of the university covering fiscal years 2013 through 2019.

The report also found that the university did not have proper policies and procedures in place to document certain payroll and personnel transactions. This led to an employee receiving an additional $14,265 in pay that the university couldn’t provide any documentation to support or justify the additional hours worked.

In response, the university said that the former Vice President of Institutional Advancement “authorized the use of semester non-teaching assignments to this employee who was assigned duties outside of her normal work hours in support of these alumni and development efforts.” The university said that time and attendance is not recorded for those type of assignments, but payment is based on the equivalent of a “load credit”.

Tom is a national, award-winning journalist from Bristol, Connecticut. He studied journalism at Central Connecticut State University. His experience ranges from print to television, but his passion lies in writing. Tom has reported and investigated sexual assault allegations about faculty at UConn, issues inside Connecticut’s state-run prisons, and wrote a piece on evictions you might have seen in The New Britain Herald. Much of Tom’s work before joining CT Inside Investigator was mainly freelancing. He chose to focus on issues based in Connecticut because this is his home, and this is where he wants his work to make the greatest impact.
Email Author
More by Author
Twitter
ProtonMail
«Previous Post
About a wild court case against Darien Board of Education»Next Post
CT launches reproductive rights website, abortion info line