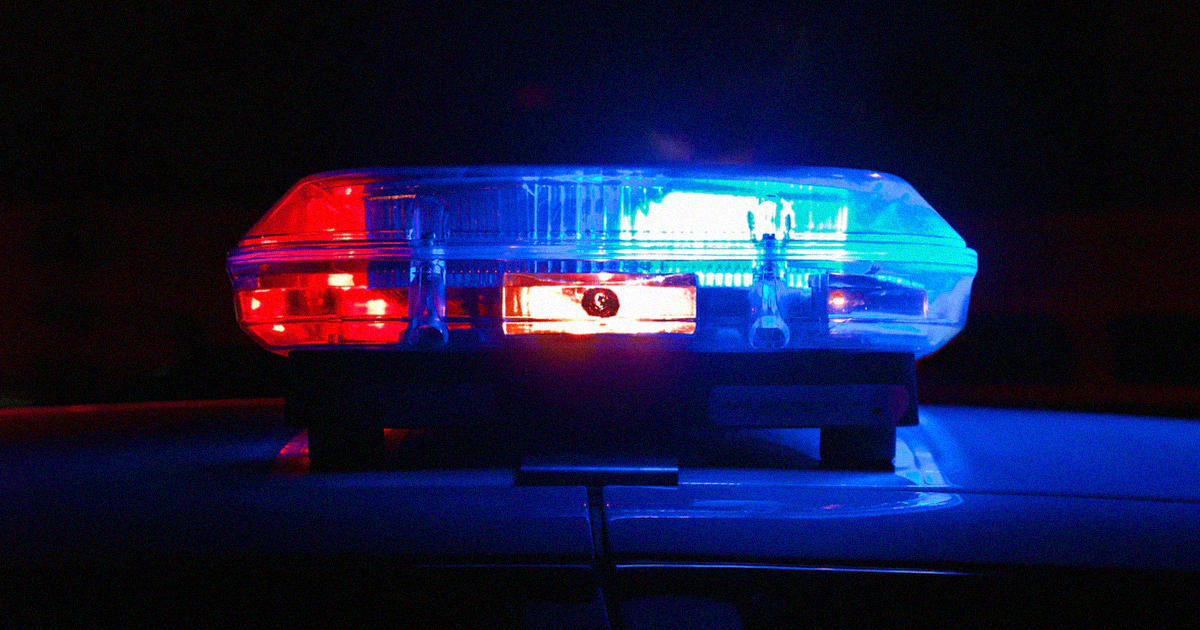 The Connecticut State Board of Mediation and Arbitration upheld the firing of a Ledyard police officer who restrained a woman by pushing his forearm against her neck during a wellness check in January of 2021.

Officer Bobby Kempke and others responded to a call for a wellness check when an intoxicated woman had texted “suicidal ideation” to a friend, according to the decision. When the woman attempted to leave the ambulance, she reportedly brushed up against Kempke and he restrained her in the ambulance by putting his forearm against her neck.

According to the September 23 decision, there was no paperwork filed documenting the use of force and the town argued that Kempke’s actions violated the state’s Police Accountability Act barring any kind of choke hold during police actions.

Although there were differing accounts of where the officer placed his forearm on Jacqueline LaBatte – who described it as a chokehold during her interview – the arbitration board determined that the action was still a violation of state law.

“Clearly, given the failure of all present to describe LaBatte’s behavior as threatening in any way, including the grievant, is sufficient to at minimum find the act as an unreasonable use of force,” the arbitration board wrote.

Higher-ups in the department didn’t learn of the incident until weeks later as spread via word-of-mouth from the police union president up to Ledyard Police Chief John Rich. Chief Rich then personally visited LaBatte to get her story and Ledyard Mayor Fred Allyn determined that an independent investigation should be conducted by attorney Gary Starr.

The decision indicates that Kempke, who was involved in an officer involved shooting in 2019, had been the subject of several disciplinary actions over the past few years and Rich had been concerned, encouraging the officer to seek therapy.

Lempke was suspended for two days in 2018 for unreasonable use of force, a one-day suspension in 2019 for challenging a supervisor to a fight and was sent to “retraining on constitutional law” following an investigation in 2020 that determined he arrested someone without probable cause.

The union, arguing on behalf of Lempke, said Lempke did not use a chokehold and that officers are justified in restraining a person who might be a danger to themselves or others. The union argued the action did not qualify as use of force because “the grievant’s actions did not result in injury and LaBatte did not complain of pain or injury on the way to the hospital,” and that the officer was not informed that a “control technique would result in termination.”

The union also disputed the validity of the independent investigation, calling it “faulty,’ and argued the Town did not have just cause in terminating the officer. Just cause requires the employee be warned of the consequences of conduct, that discipline is applied equally and reasonably, and that there be a full and fair investigation.

However, the mediation and arbitration board ultimately sided with the town and the police chief in the termination, noting the officer’s disciplinary history and that other de-escalation techniques could have been used.

“The Chief, in light of the grievant’s past conduct, was well within reason to determine that the grievant could no longer be entrusted with the power and high responsibility that comes with someone in law enforcement,” the board wrote. “The Chief’s admirable and repeated attempts to assist, coach and train the grievant to curb his anger demonstrates his fair-handed and unbiased judgment in this matter.”

Three other officers were disciplined, including one demotion, for failing to properly report the incident and failure to properly supervise officers.

Marc worked as an investigative reporter for Yankee Institute and was a 2014 Robert Novak Journalism Fellow. He previously worked in the field of mental health is the author of several books and novels, along with numerous freelance reporting jobs and publications. Marc has a Master of Fine Arts degree from Western Connecticut State University.
Email Author
More by Author
Twitter
ProtonMail
«Previous Post
Transit-oriented grants awarded to these six communities»Next Post
Connecticut ranked 10th for foreclosure proceedings as rate rises nationally