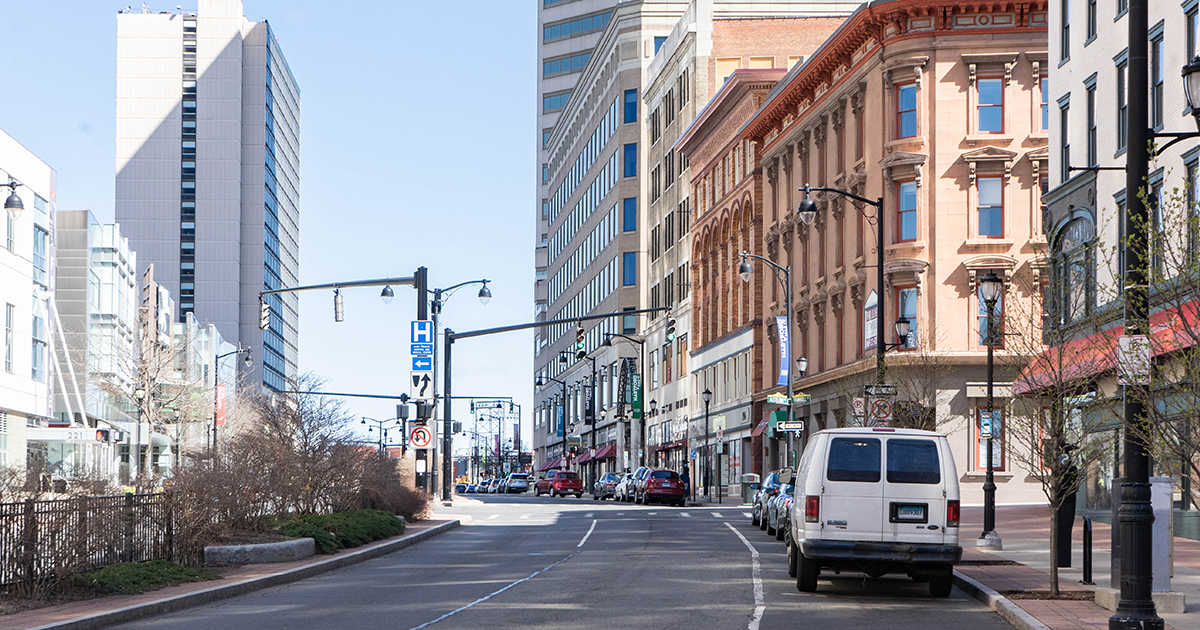 While some towns and cities experienced large shifts in populations over the last 10 years, Connecticut’s overall population has remained steady, according to a recently released report by the Office of Legislative Research.

According to the report, which draws from U.S. Census data from 2010 to 2020, Connecticut’s population has increased by 31,847 residents over that time period, a 0.9 percent change. Stamford was the state’s biggest winner, gaining 12,827 residents, while Salisbury gained the most in terms of percentage with a 12.1 percent increase in its population.

Bloomfield, Rocky Hill, Farmington, Norwalk and Danbury were among the 10 municipalities that saw at least a five percent increase in population, according to the report.

The state capital headlines the municipalities that lost the most residents over the 10-year period. Hartford lost 3,721 residents, a three percent drop. Canaan’s population dropped by the highest percentage, losing 12.5 percent, or one-eighth of its residents. East Hartford’s population changed the least by percentage, only losing .4 percent or 207 residents.

Newington, Meriden, West Haven, Middletown and Suffield were among the 10 towns that saw virtually no change in population, only experiencing a percent change of plus or minus .1 percent between 2010 and 2020.

The report includes a table listing every municipality in the state and their population change so you can find how many residents were lost or gained where you live.

Connecticut saw influx of wealth from New York, but not enough to make up for losses

A national, award-winning journalist from Bristol, Tom has a passion for writing. Prior to joining CII, he worked in print, television, and as a freelance journalist. He has taken deep dives into sexual assault allegations by Connecticut professors, uncovered issues at state-run prisons, and covered evictions in the New Britain Herald. He chose to focus on issues based in Connecticut because this is his home, and this is where he wants his work to make the greatest impact.
Email Author
More by Author
Twitter
ProtonMail
«Previous Post
Proposed NYC tolling changes open for public comment»Next Post
Connecticut pension debt costs UConn students $1,000