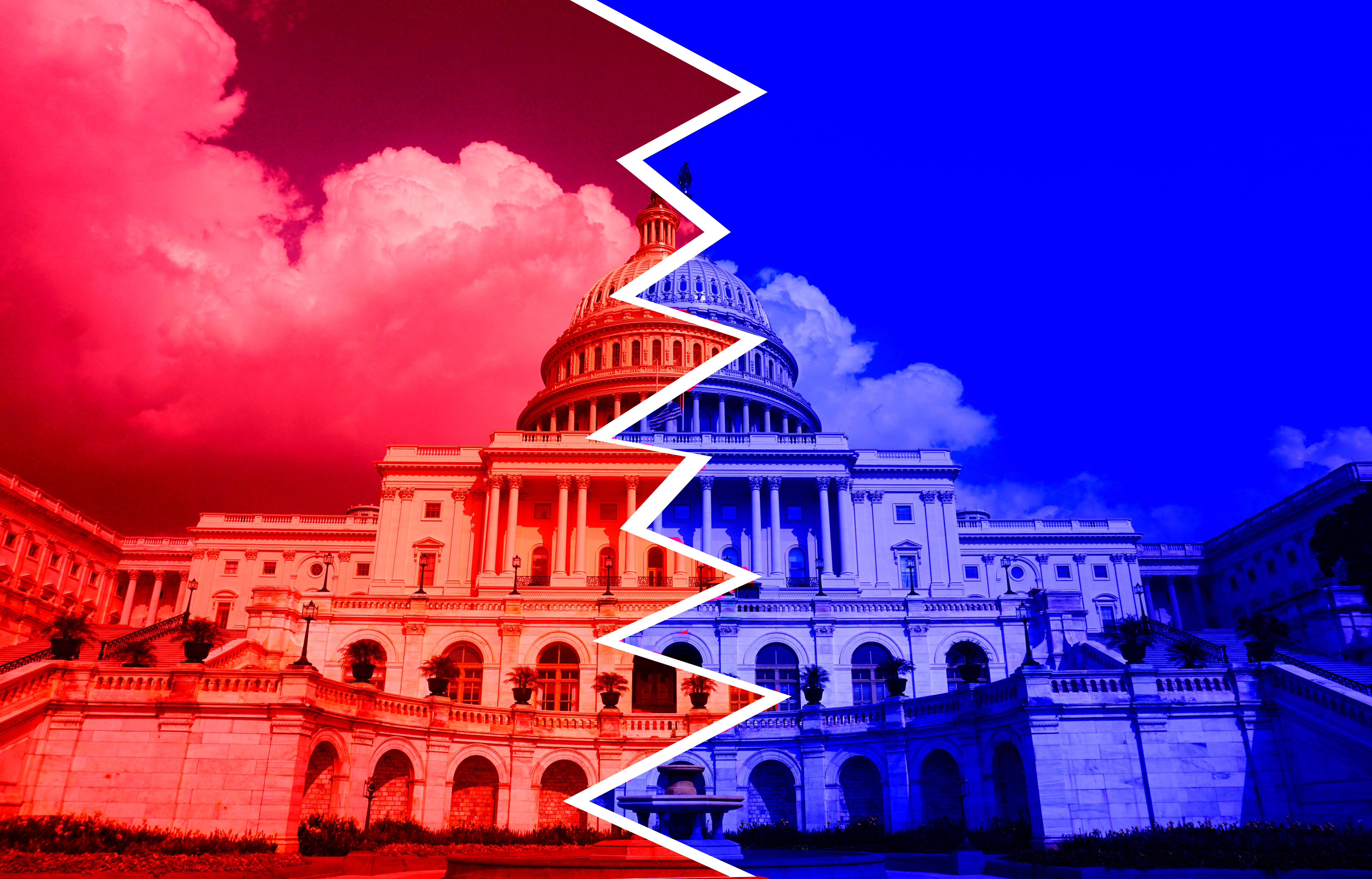 It’s a sentiment we’ve heard countless times over the last several years. This country is more politically divided than ever and it is making our democracy and our society worse. A new study from researchers at Yale, Dartmouth, and the University of California Berkley, however, says that assumption may be incorrect.

The study gathered 12,000 participants and measured their affective polarization – how negatively they felt about a party other than their own. They then paired up people of opposing parties (Democrats and Republicans) for a trust game designed to increase their trust in people with opposing politics.

What they found was that reducing this polarization was great for interpersonal relationships. It made people more willing to talk to and socialize with the other side. But politically? The news wasn’t as promising.

“When it comes to the bigger questions of democratic functioning, like whether or not people reward or punish their elected official for doing good or bad things, or whether they’re willing to uphold democratic norms, or whether they’re willing to embrace bipartisanship,” explains study author and Yale faculty member Josh Kalla. “Just across a whole slew of different outcomes we look at, we really saw no causal relationship between affective polarization and these other outcomes.”

So there is good news and bad news. Increasing trust between people of differing political ideologies can lead to a more civil interpersonal discourse and might help you get along better with your neighbors or extended family members. But it isn’t going to make the government work more efficiently, at least not in the short term.

Dr. Kalla says he hopes the research he and his fellow authors provide will help to steer future research into political dysfunction in a new direction, including the long-term effects of similar polarization reduction.

“There is an argument made where if you could get Democrats or Republicans talking to each other across the aisle … getting them to talk to each other over a longer-term basis and then to build friendships, to build trust, to do that kind of long-term cross-person exposure might have a greater impact on American politics than the short-term stuff that we’re studying here,” Dr. Kalla said.

An Emmy and AP award-winning journalist, Tricia has spent more than a decade working in digital and broadcast media. She has covered everything from government corruption to science and space to entertainment and is always looking for new and interesting stories to tell. She believes in the power of journalism to affect change and to change minds and wants to hear from you about the stories you think about being overlooked.
Email Author
More by Author
Twitter
ProtonMail
«Previous Post
Connecticut launches campaign for responsible marijuana consumption»Next Post
House Republicans announce proposals for tax cuts, crime, zoning and education