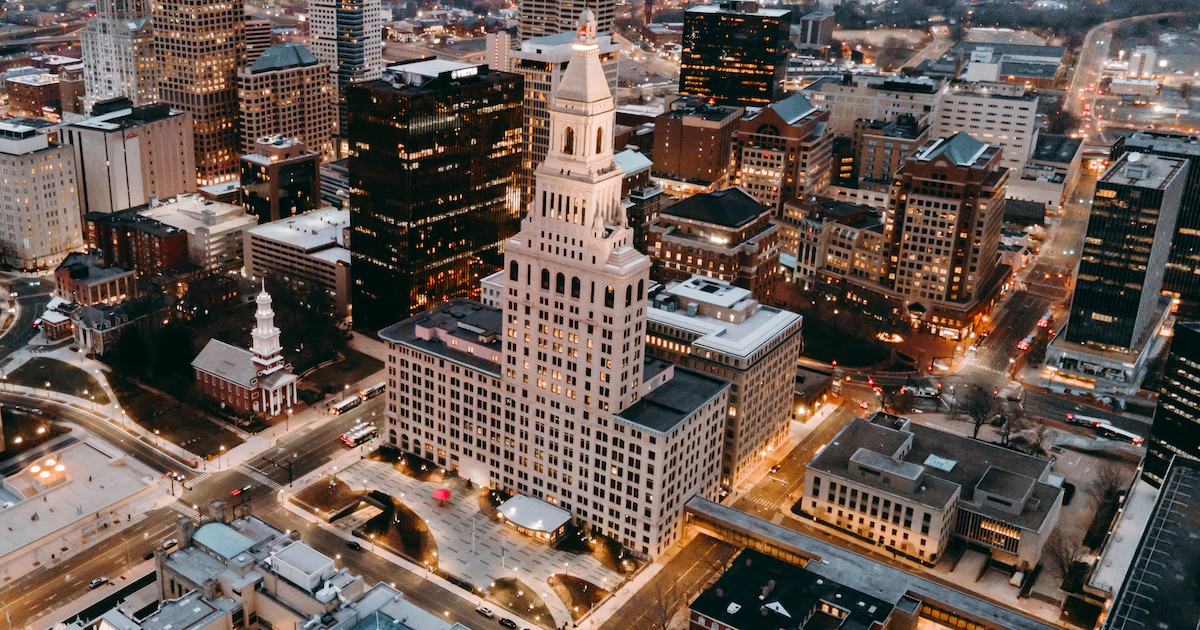 Several years ago, I wrote a column entitled “Because our constituents expect better.” The focus of the piece was my deep concern at just how divided our country has become. Obviously, anyone elected to public office should expect that not everyone will agree with every position they take, and sometimes, the criticism can be loud and angry, even from a small minority.

Unfortunately, the quality of discourse has not improved since that column and a growing number of people seem to have forgotten how to respectfully disagree. It’s hard to blame them when the candidates themselves get down in the mud.

Strong opinions and political attack ads have existed in American politics since Adams vs Jefferson 1796, and I don’t expect them to go away anytime soon.  Still, I wish our candidates recognized they have a grand opportunity to set an example.

Perhaps the most remarkable feature of America is our right to express our own opinions, to free speech, and to fervent political debate. I have always welcomed a good policy debate and believe that healthy political discourse is critical to our success as a state and nation. It is also how we learn and understand each other’s perspectives and ultimately find real solutions.

A key to regaining mutual respect for one another’s opinions must begin with an understanding that for the most part, we want the same thing which is the best possible world to live in. We should be able to express ourselves, even to disagree pointedly, but keep our friendships and respect for one another – and to recognize and appreciate just how amazing our country is that we can do so. This is the way I was brought up and how I try to conduct myself in politics.

For me, I believe that individual freedom and opportunity is the path to the greatest prosperity for all persons regardless of gender, race, religion, etc. My recurring experience is that government, if given the power to pick favorites, will never fail to do so – and to the detriment of others.

The question is: Can candidates make the case for their views by pointing out facts and policy differences – and without venturing into the realm of distortion, misrepresentation, even lies and innuendo?

I have always believed that the people I represent deserve the truth about where I stand on issues, and I have done my level best to deliver that. It is certainly okay, and even a good thing to contrast one’s record with a political opponent but it should be done respectfully and honestly.

So, it’s no surprise that my greatest frustration in politics is the rampant dishonesty in which many candidates and campaigns are willing to participate in.

Beware of candidates who only talk about their opponents and not their own record. That’s a sign they have little to offer. Calling one’s opponent names without any facts to back it up suggests that they have already lost the argument.

Beware also of campaign ads and mailers that promote this type of nonsense. An inevitable result of forty years of one-party rule in our state is that the party in power controls the rules of the game. Everything from the content of each bill proposal to its title is suspect. A simple truth – there is always way more to a bill than just its title. Incredibly, some bills and their titles are created not to make policy but rather for their value as an attack ad down the road.

It’s hard not become a little cynical after being on the receiving end of such a lack of scruples. Each election cycle, Democrat candidates continue to parrot a supposed Republican “war on women.” How does that explain the many “women” Republican legislators and candidates there are! Are they anti-women too? Attempting to persuade voters that one’s opponent is anti-women is frankly absurd and out of the bounds of common sense or decency. Ask yourself if any candidate for office would go out of their way to be “against” any group of people, be it diabetics, confused teenagers, or women.

These bills don’t advance the quality of life for anyone in the state of Connecticut. The titles of these bills are nothing more than a mirage created for political purposes.

Our state has real problems. Inflation is off the chart. We need solutions to make things more affordable now. Crime is rampant and we need to restore law and order.

Now is not the time for political gamesmanship or distractions. It’s a time for cooperation and getting the job of rebuilding Connecticut done. In an age of identity politics and polarization, it is easy to get caught up in the madness and lose sight of what’s important. I promise to always fight for legislation that protects everyone’s rights and benefits all citizens equally – no playing favorites.

Rob Sampson is a member of the Connecticut State Senate, Representing the 16th District

CII welcomes submissions of opinion articles on any topic relevant to the people of Connecticut. Submissions must be exclusive to us and should be between 550-800 words. You can read more about our guidelines for submission at https://insideinvestigator.org/submit-an-op-ed/ To submit an op-ed, email [email protected] with the text of your op-ed in line, we will not open attachments.
Email Author
More by Author
«Previous Post
CT Diaper Bank partners with Kelsey-Naylor Foundation for large infant formula donation»Next Post
Election Day is next week, here is what you need to know